Where would we be without our policy allies?  They ensure that women, men, and young people here and abroad have the tools for family planning and reproductive health care.  By supporting legislation and securing funding for programs, they look after our physical, mental, and economic well-being.

We have a long history of public engagement — from fighting for suffrage, integration and health care — and we need our Defenders to advance our causes. 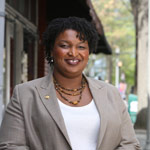 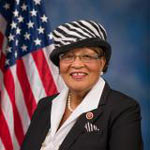 Congresswoman Adams was the key spokesperson in the North Carolina General Assembly on the issue of women’s reproductive rights.  She believes that a woman cannot call herself free if she does not own and control her own body. 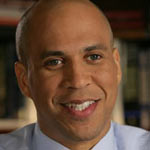 Senator Booker, a strong supporter of women, has spoken up about the need for equal pay for equal work, legislation to raise the federal minimum wage, and the expansion of the Family and Medical Leave Act. 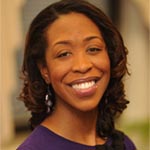 Booker is an important champion for women, reaching out to ensure that uninsured women have access to coverage under the Affordable Care Act.

Mayor Bowser, the second female mayor in Washington, DC, has filled leadership positions with strong women.  The residents of DC know they are in the best hands possible with a mayor committed to uplifting the middle class. 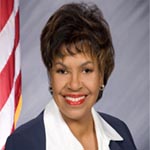 State Senator Breaux has been a strong supporter of women’s preventive health care. She has voted against legislation that would impede a woman's choice to decide what is best for her reproductive needs. 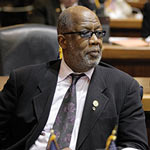 A believer in universal health care, State Representative Brown supports accepting Medicaid expansion under the Affordable Care Act.  He has been a leader in assisting uninsured and under-insured women to receive the care they need, and he has been instrumental in providing educational and emotional support to cancer patient families. 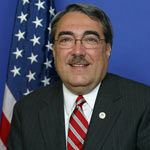 Congressman Butterfield has been a staunch advocate for ending poverty, a great barrier to access to health care.  He has been instrumental in strengthening and protecting social welfare programs that many women and families rely on as a safety net for economic stability. 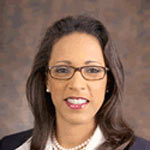 In her efforts to provide women and children with access to preventive health care, State Representative Dukes notably defended the Women's Health Program in Texas (a Medicaid waiver program), from Governor Rick Perry’s attacks on Planned Parenthood, which at the time served over 40% of the women enrolled.  She expanded the Children's Health Insurance Program and has been especially active in providing the resources needed to keep children safe while preserving families. 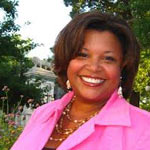 Senator for District 14 in the Missouri Senate

Outspoken about the need to reform our justice system, State Senator Chappelle-Nadal has addressed concerns about racism in the United States. 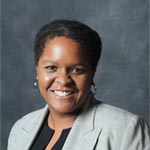 A key leader in working to end the AIDS epidemic in the United States, Dr. Charles is also an advocate for gender equity and comprehensive sex education. 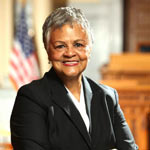 Congresswoman Coleman believes that a woman’s right to decide whether or not to have an abortion is between her and her doctor.  She is committed to protecting women’s access to comprehensive reproductive health care services including access to contraceptives, education regarding all reproductive options, and support for healthy pregnancies.

State Senator Hutchinson's commitment to women's health is evident in bills she has sponsored in the past that would protect pregnant women from discrimination and requiring employers to provide reasonable accommodations to pregnant workers. 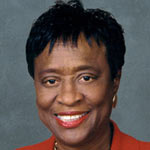 State Senator Joyner has been a leader dedicated to women's rights and civil rights since the 1960s, when she protested alongside other young activists in Florida.  She is a co-sponsor of the Florida Civil Rights Act, which would have protected women from workplace discrimination. 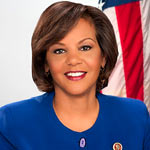 Rep. Kelly has long put women’s interests first — from her support of the Affordable Care Act to her sponsorship of legislation on teen dating violence education.  She has been tapped to serve as Chair of the Congressional Black Caucus’s Health Braintrust for the 114th Congress. 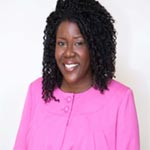 Lander works to increase access to quality health care for all by educating leaders in Congress and decision makers abroad about ways to fix broken systems. 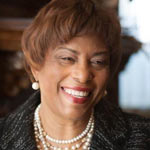 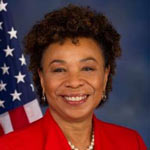 Congresswoman Lee has publicly spoken out on the importance of family planning, comprehensive sex education, and safe and legal abortion, both domestically and internationally — as well as the importance of raising the minimum wage, an important feature in addressing women's health. 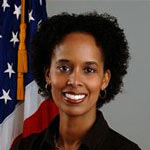 Counselor to the Secretary for Science and Public Health, U.S. Department of Health and Human Services

Lewis has been a leader in health care policy on Capitol Hill, for the Henry J. Kaiser Family Foundation, and for the Centers for Medicare and Medicaid Services.  She continues to develop and lead the healthcare administered by a range of government agencies. 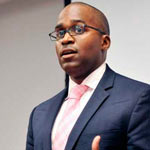 Millet previously worked at the White House as a senior policy advisor and is one of three principal writers of the Obama administration’s national HIV/AIDS strategy.  He has worked tirelessly to challenge stereotypes about black men’s sexuality. 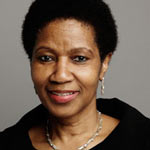 Previously the highest-ranking woman in the history of South African politics, Mlambo-Ngcuka has always championed women's global issues such as domestic violence, poverty, and leadership representation. 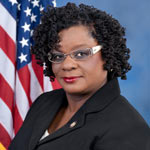 Formerly the Democratic Chair of the Congressional Caucus for Women’s Issues, Rep. Moore has supported legislative efforts against domestic violence and date rape and has fought for funding for women’s shelters. 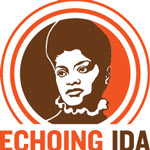 The Women of Echoing Ida

Echoing Ida is a project of Forward Together that aims to develop and amplify the thought leadership of Black women to further social justice."

Working at the intersection of race, gender, and health care, the Echoing Ida collective creates an environment for black women to create political and social commentary.