A new animated short film shared by millennial news brand NowThis recounts the history of Planned Parenthood in honor of its centennial, using the voices of prominent actors to talk about major moments. 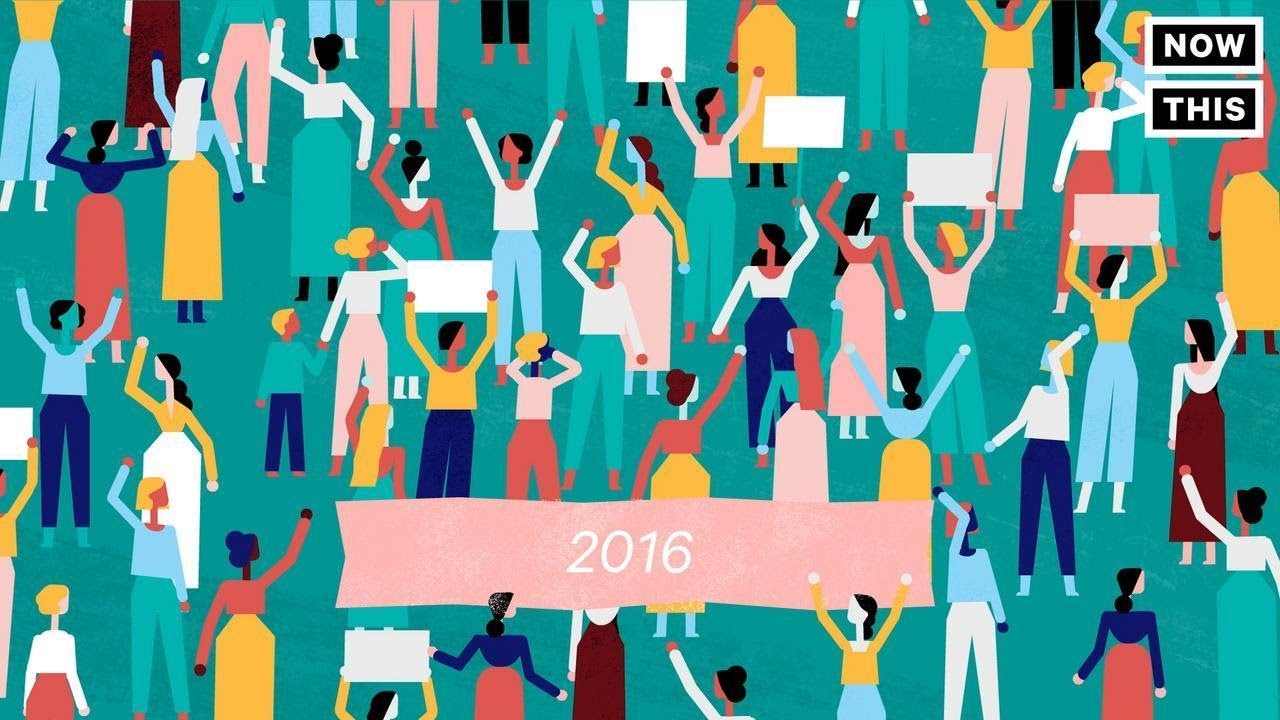 We are so excited about 100 Years, which shows how Planned Parenthood has helped lead massive change in women’s health and empowered millions of people worldwide to make informed health decisions, transforming the way they live, love, learn and work.

For 100 years, women and families have counted on Planned Parenthood. Politicians may try to shut us down, but we will fight to keep our doors open — while continuing to provide expert, affordable health care to millions of people each year. We will not rest until access to health care and rights is a reality for all people.

The film highlights major moments from Planned Parenthood’s history, including why Margaret Sanger began providing birth control information; the decisions in the Supreme Court cases Griswold v. Connecticut and Roe v. Wade, which legalized birth control and abortion in America; the emergence of the devastating and discriminatory Hyde Amendment; and the Planned Parenthood of today.

Our goal was to create a piece of art that can educate Americans not just about what Planned Parenthood does but on the battles that have been fought in order to get here.

We are now tasked with embodying the spirit of these fighters once more. I am so grateful for my remarkable collaborators, who are strong enough to speak out for what is right and use their talents to change the status quo.

This film reminds us of the tremendous progress that’s been made for women’s health and rights just days before the new president is inaugurated — and at a moment when extreme politicians are trying to defund and shut down Planned Parenthood. This would create a national health disaster and deny millions of people — nearly half of whom are people of color, and many people who live in rural areas — access to the cancer screenings, birth control, STD and HIV testing and treatment, and other care they rely on each year.