On Wednesday, the bus stopped in Dallas for a press conference outside City Hall that drew about two hundred supporters.  In Dallas, even the dogs were decked out in orange to support Texas women! The program was led by the CEO of Planned Parenthood of Greater Texas, Ken Lambrecht, Cecile Richards, Senator Kirk Watson, Senator Sylvia Garcia and Senator Royce West.

From there, we hopped back on the bus and headed to Fort Worth where more than 1,500 people stood in the 100 degree heat to stand with Texas women.  As State Rep. Chris Turner said, "It may be hot here, but it's nothing like the heat we'll turn up on Governor Perry and the state legislators attacking women's health."

Again, Senators Wendy Davis, Sylvia Garcia, Royce West wowed the crowd--ending the event to the age-old classic "Respect" by Aretha Franklin. This event was right in the middle of Sen. Davis’ home district and her constituents showed up in force! 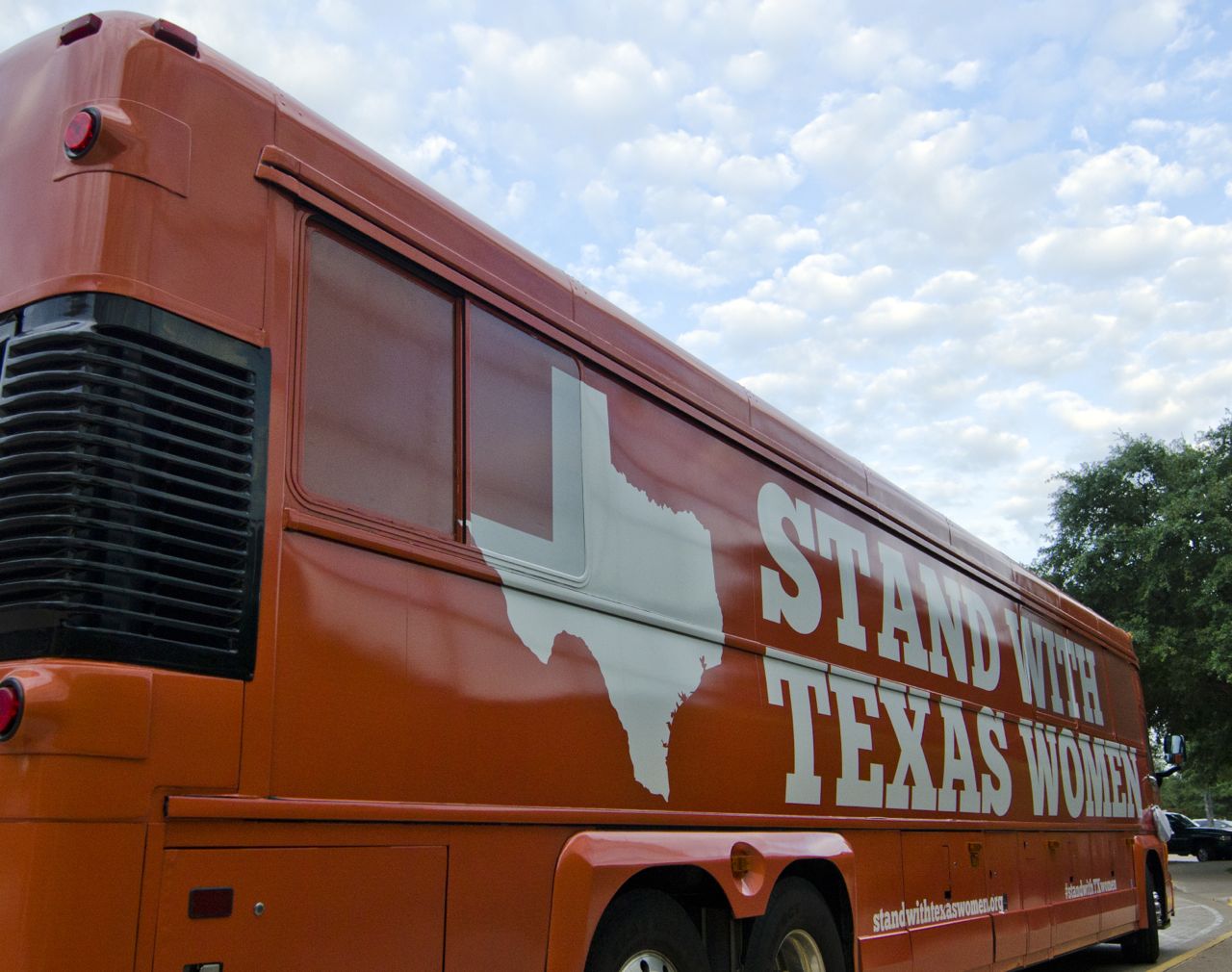 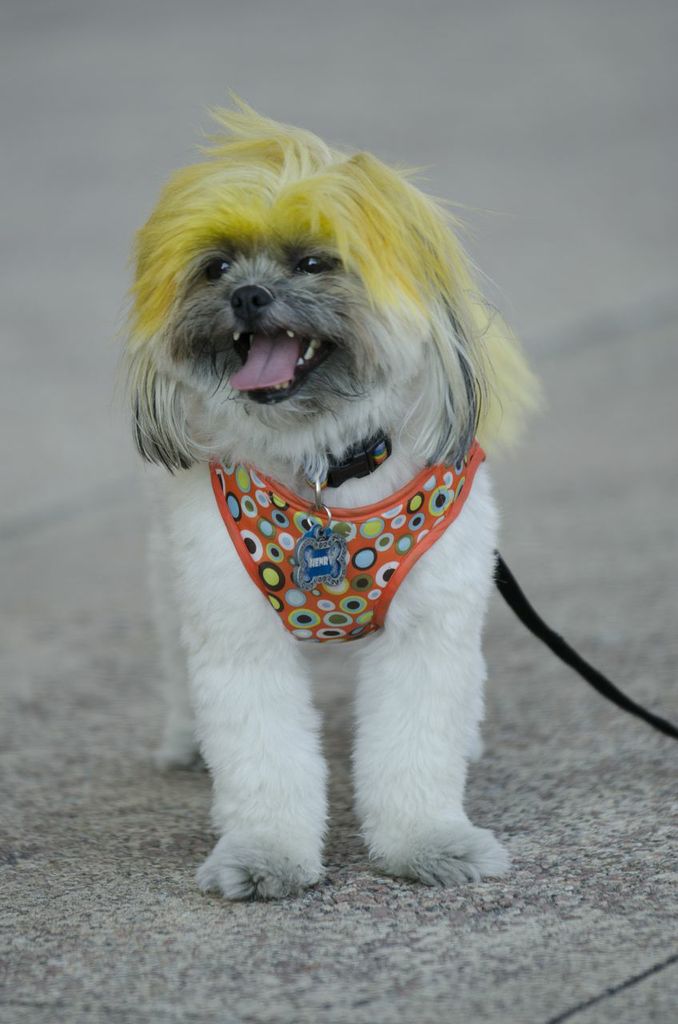