John Kasich may have tried to pass himself off as a moderate on the campaign trail, but women in Ohio have seen his true colors firsthand. In just two weeks, a sweeping bill slashing funding for infant mortality prevention, HIV tests, sex ed, and violence awareness and prevention will go into effect — one of 18 pieces of anti-women's health legislation he's signed as governor.

Why is he doing this? Because he doesn't like Planned Parenthood.

This law will put the lives of women and their children at risk, over nothing more than political grandstanding — and we won't back down from this fight. If this isn't punishment, I don't know what is.

Planned Parenthood affiliates in Ohio are taking John Kasich to court to stop this devastating law, and Planned Parenthood Action Fund needs every single extremist legislator, from Idaho to Florida, to know they're on notice. Add your name to our open letter right now to tell John Kasich and lawmakers like him: We won't be punished for exercising our rights and getting the health care we deserve.

This law would have an outsized impact on groups who have historically faced systemic barriers in accessing quality health care, including people with low incomes and communities of color. 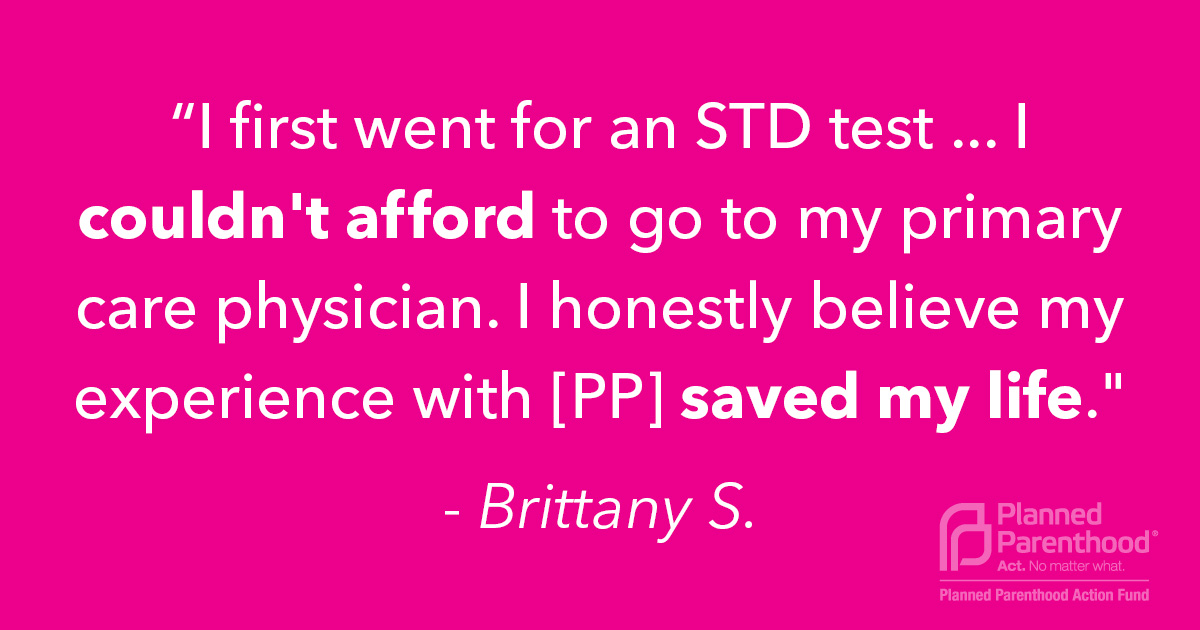 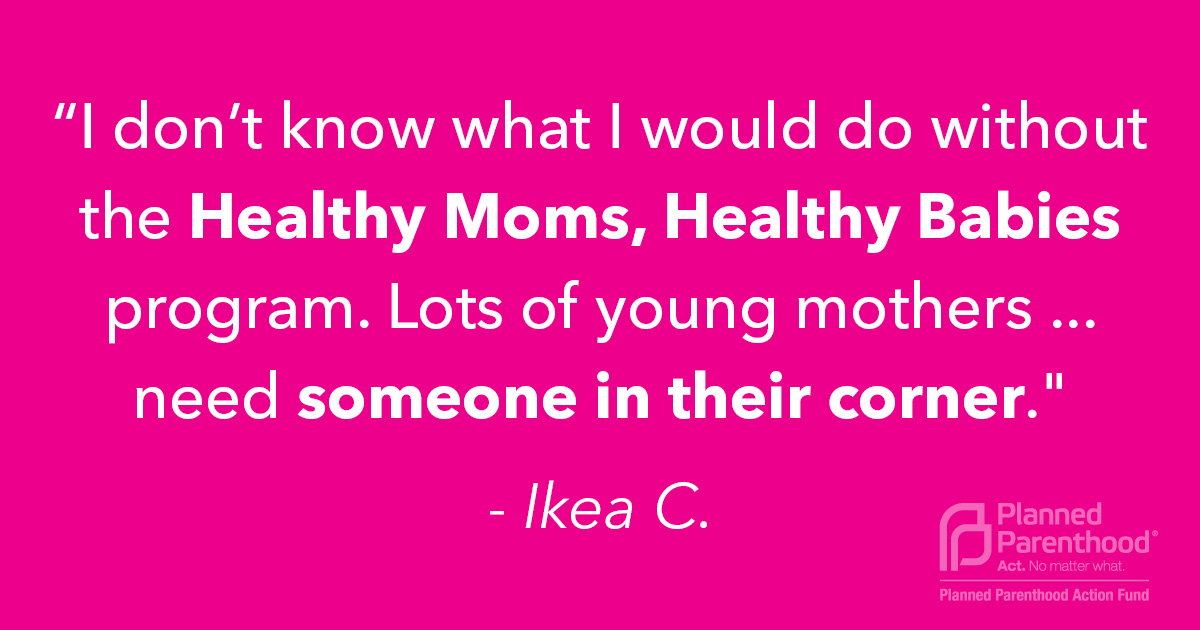 What's happened in Ohio under Governor Kasich is hardly an anomaly. Since the now-indicted anti-abortion extremists released their blatant attack videos last July, we've faced an unprecedented number of attacks on reproductive rights at the state level. In at least 24 states, politicians have used lies and misinformation to threaten patient care at Planned Parenthood health centers, including:

Abortion access, affordable birth control, basics like STI and cancer screenings — this is fundamental health care for millions of Americans. We can't let lawmakers continue to trample on our rights to score cheap political points, or put lives at risk based on bad science and outright lies.

John Kasich's policies are hurting Ohio women — so we're taking him to court. No matter where, no matter what, we're fighting back against politicians trying to undermine women’s health and rights.