Guess who said it?

The answer: Teresa Manning, current Health and Human Services (HHS) deputy assistant secretary for population affairs. AKA, the person in charge of Title X — which serves more than four million people and is the only federal program dedicated to birth control and other preventive reproductive health services.

There’s more where that came from. Donald Trump stacked his administration with anti-women, ideological extremists who are determined to chip away at our access to birth control. This includes birth control skeptics like Katy Talento, who incorrectly described hormonal contraception as “seriously risky,” and Scott Lloyd, who inaccurately referred to contraception as “abortion.”

From left to right: Seema Verma, Valerie Huber, and Teresa Manning. They're all part of Trump's HHS.

Earlier this year, the Trump administration rolled back the Affordable Care Act’s birth control benefit, which allowed 62 million women to access birth control without copayments. And now, we’re hearing rumors that HHS is going to announce new restrictions on birth control access under Title X in the next few weeks.

Title X restrictions would harm families and block people from getting the care they need. Here are three rumors about how the Trump administration could sabotage our birth control under the Title X program.

The Trump administration could take us backwards to a time when fertility-awareness methods (FAMs) were the only kind of contraception available to women. But it’s 2017, and there are so many highly effective and user-friendly methods of birth control! Thanks to greater access to these newer (and more effective) methods, we're at a 30-year-low for unintended pregnancies.

Pushing FAMs at the expense of other forms of birth control only leads to more unintended pregnancies and health risks. Women should be the only ones deciding the birth control method that's right for them, not government bureaucrats.

We know abstinence-only-until-marriage programs don’t work. But the Trump administration could use Title X to promote harmful abstinence-only information — or as they like to call it, “sexual risk avoidance.” Studies show that these types of programs withhold facts, stigmatize pregnant youth, and ignore LGBTQ youth.

Young people deserve quality sex education and information they need to make safe, healthy decisions. Besides, sex education is already widely popular in the United States, with over 90% of parents — Democrats and Republicans alike — approving of sex education in middle and high school. This means that promoting an abstinence-only agenda through Title X would likely be super unpopular.

A move like this is intended to block women from getting the care they need at Planned Parenthood and other family planning providers. The Trump administration could redirect women to places that lack the capacity to serve them, don’t offer reproductive health care at all, or are ideologically-driven organizations.

It could even open the door to organizations that lie to women — like Crisis Pregnancy Centers — to receive Title X family planning funds.

This is just the beginning of attacks on Title X

It’s possible that Trump and his HHS cronies will find even more devastating ways to undermine Title X than just the three we listed above. They will stop at nothing to enact their ideological agenda — and Title X is their latest target.

After all, attacking Title X is just one way the Trump administration is carrying out its full-on assault on women’s health and rights. Already, they’ve:

And they’ve tried to:

Birth control is more at risk under this administration than it has been at any point in the past 50-plus years. 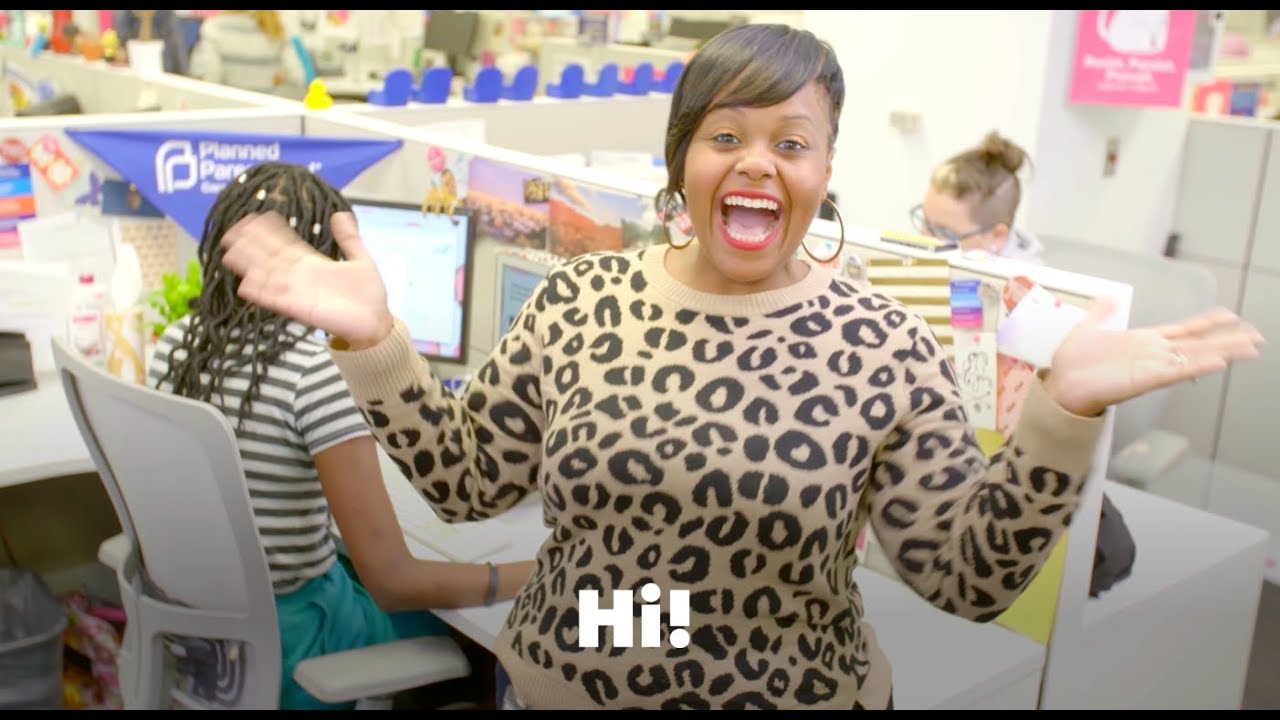