Rick Perry and his allies have lit a fuse in Texas. They've slashed funding for women's health and cut 130,000 women off from their only source of care. Now, they're pushing their dangerous agenda to a new extreme — threatening to shut down dozens of health centers, denying even more women access to basic care and ending access to safe and legal abortion in most of the state.

The fight isn’t over and we’re taking the fight beyond the state house, beyond Austin, and to communities across the state.

Yesterday, the Stand With Texas Women Bus Tour kicked off yesterday in Austin before heading to Houston, where more than 1,000 Texans rallied for women’s health. Check out some of the photos below! 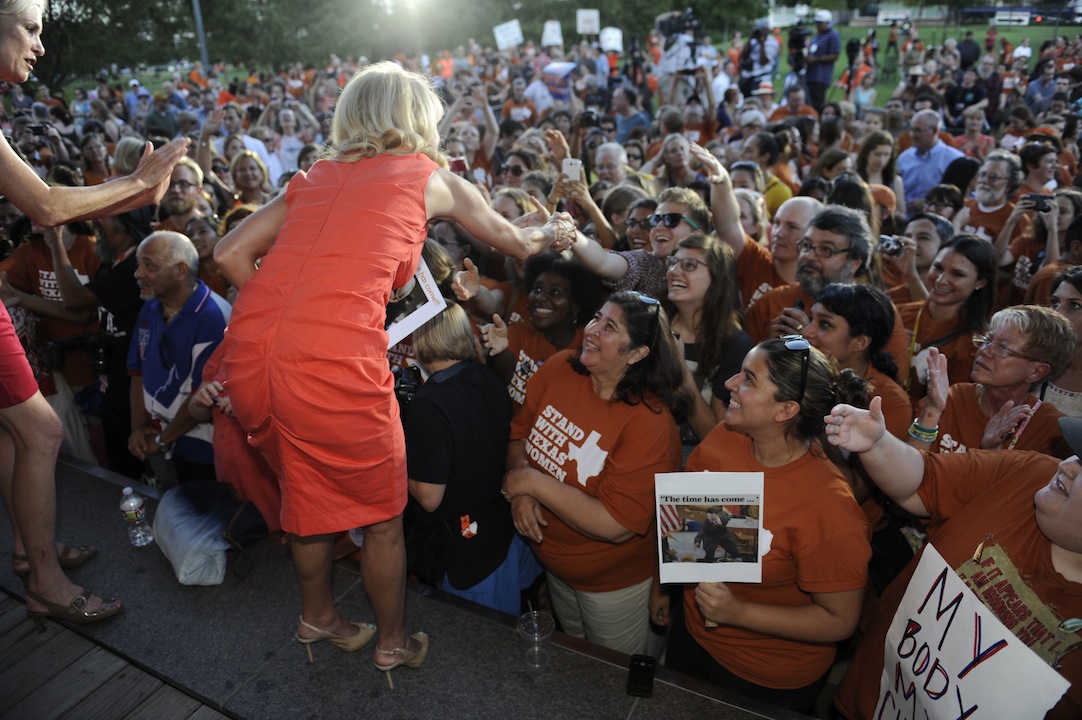 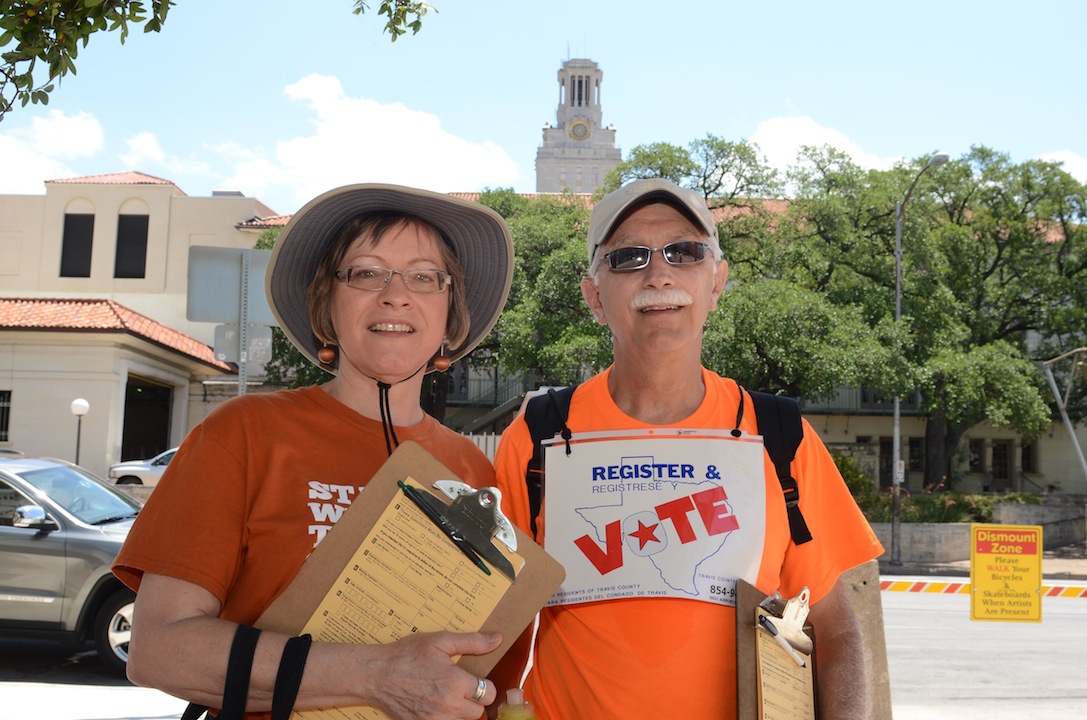 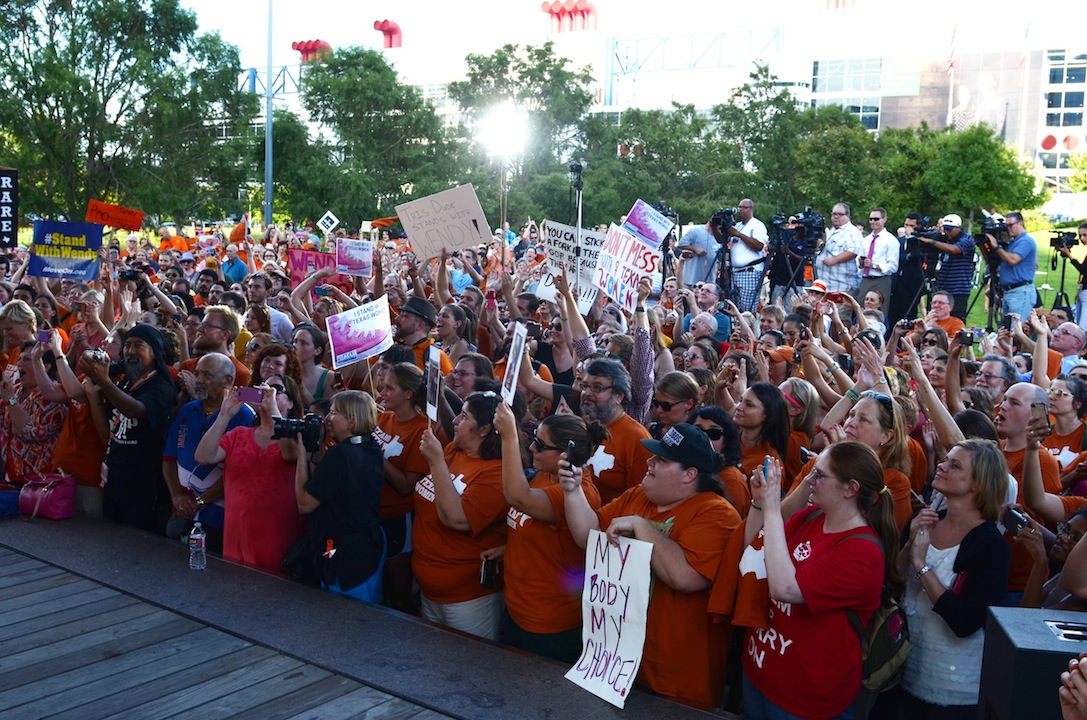 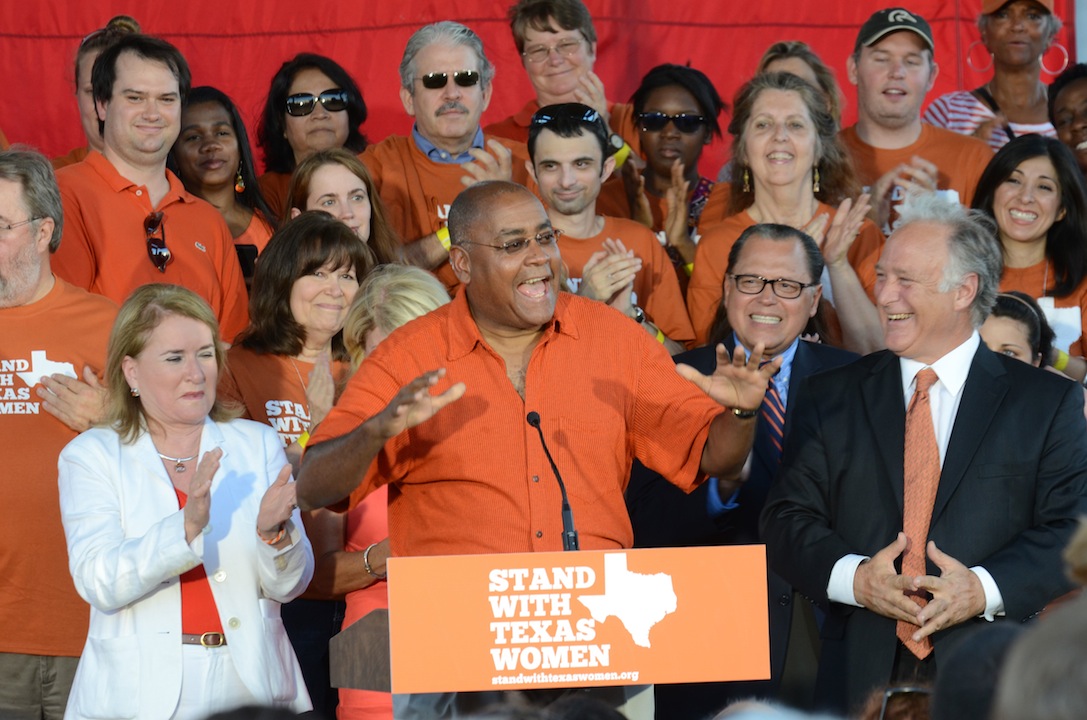 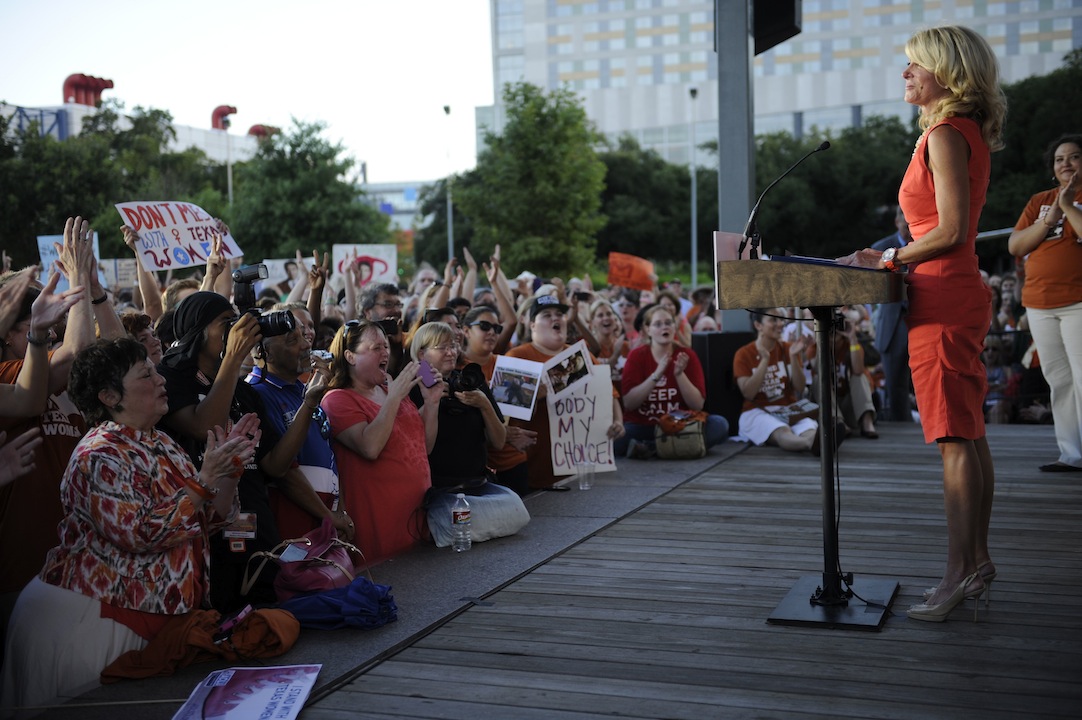 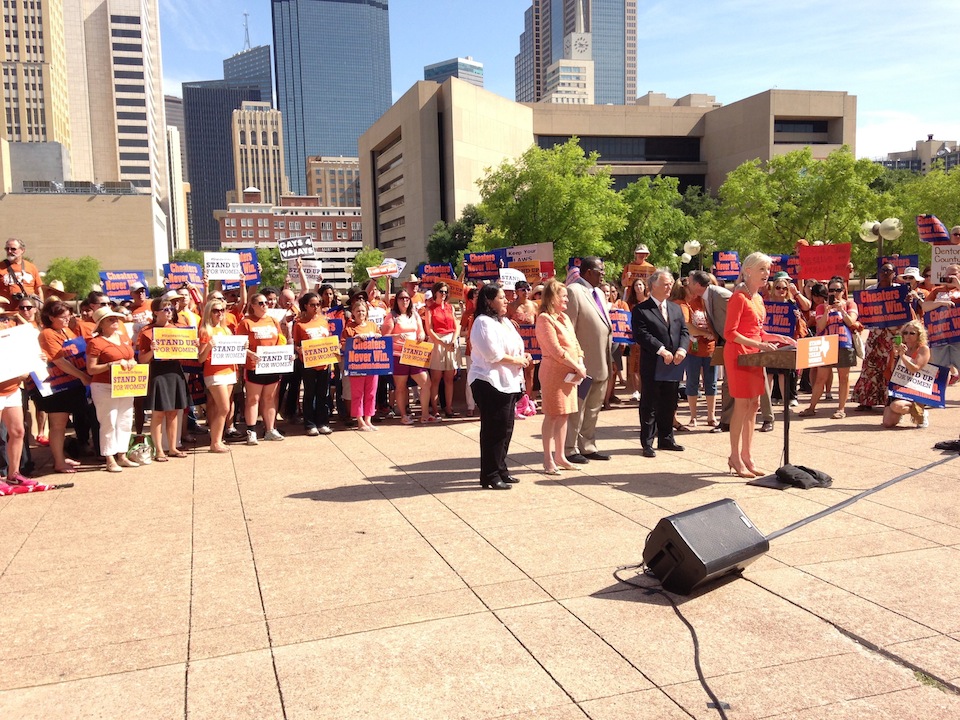 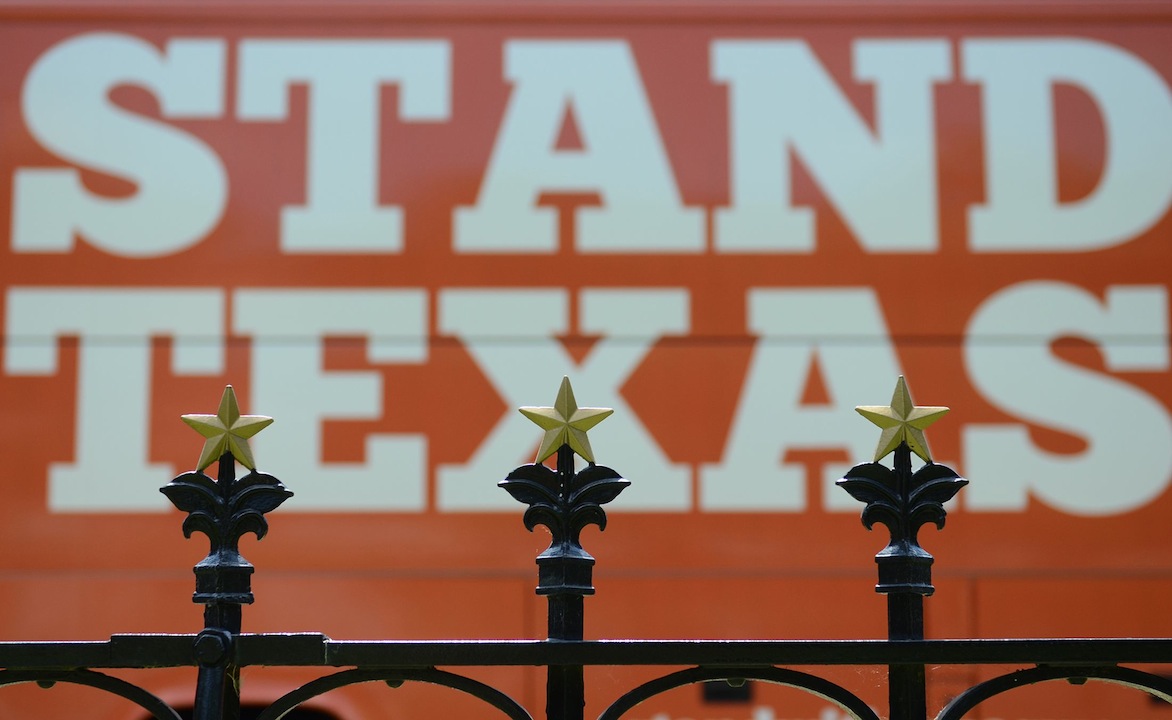 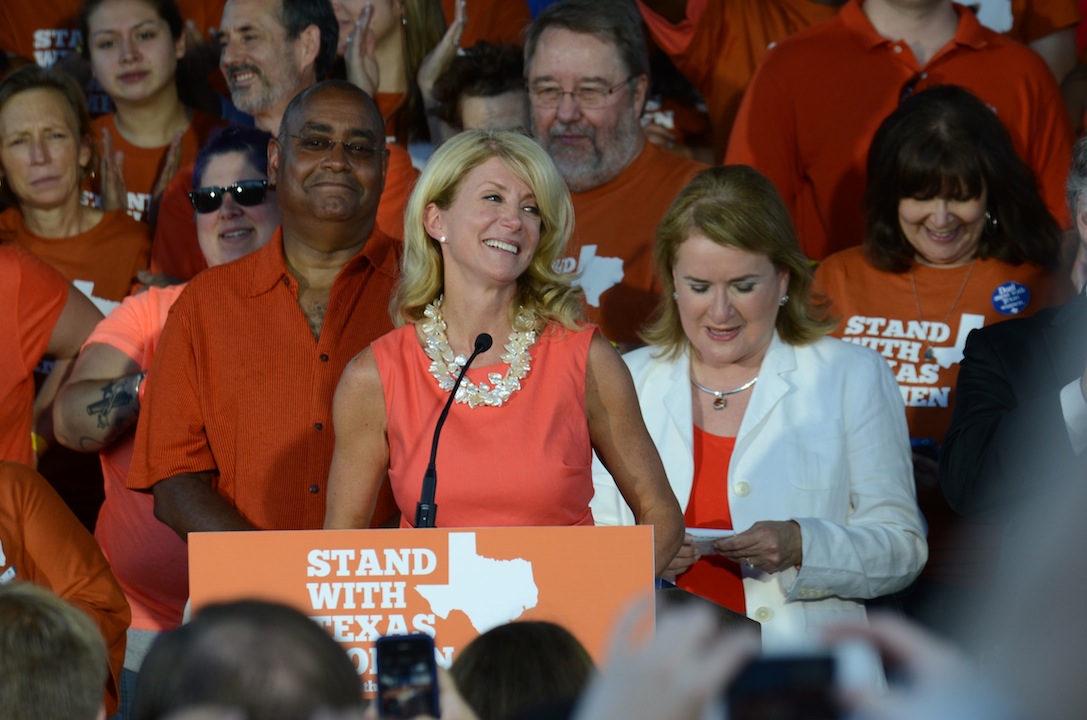 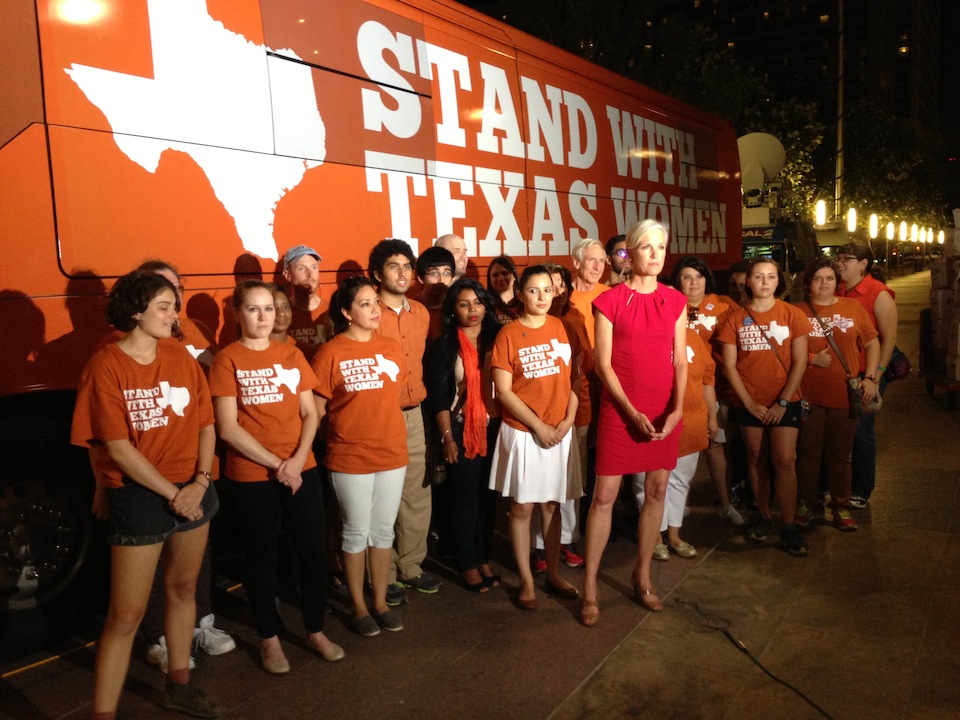 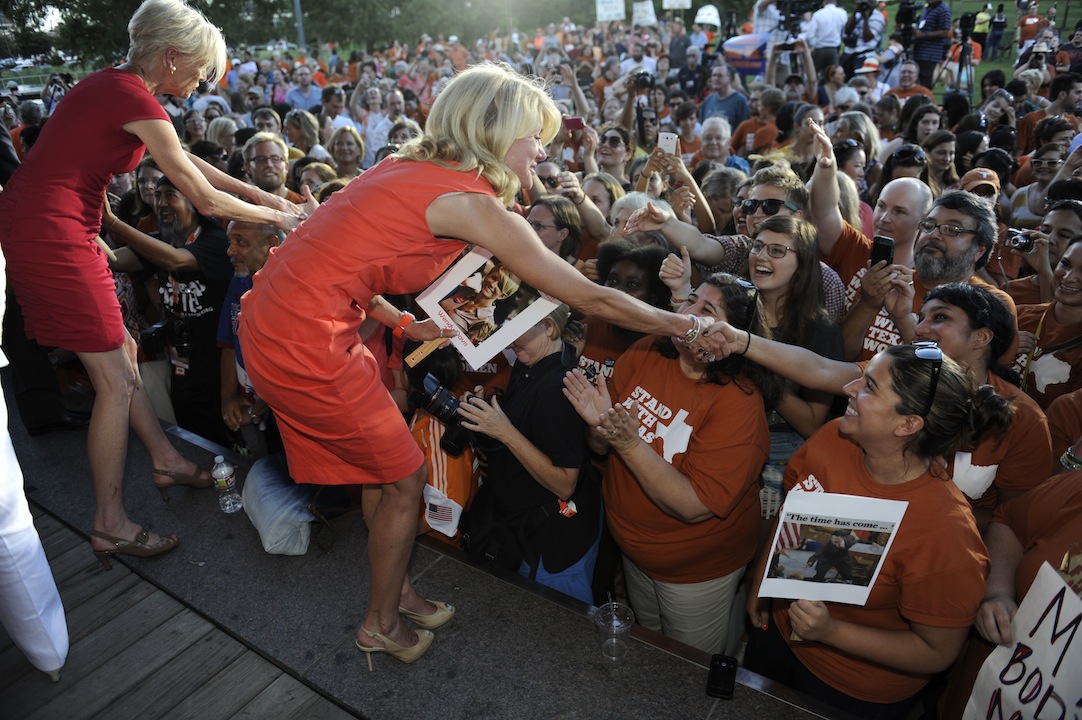 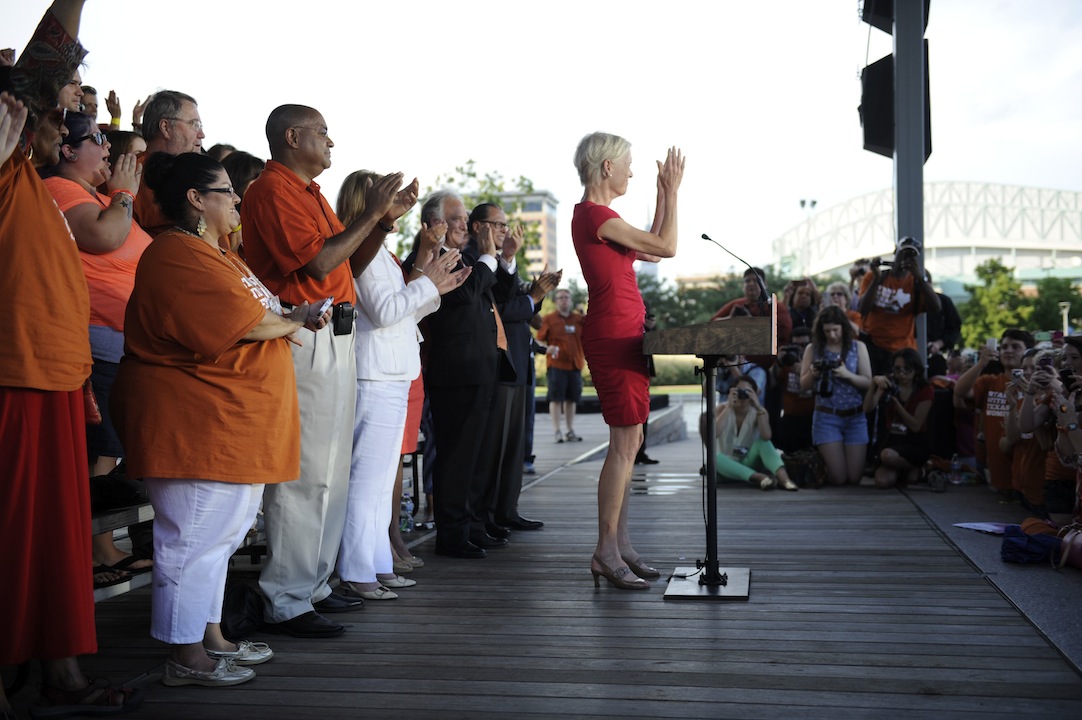 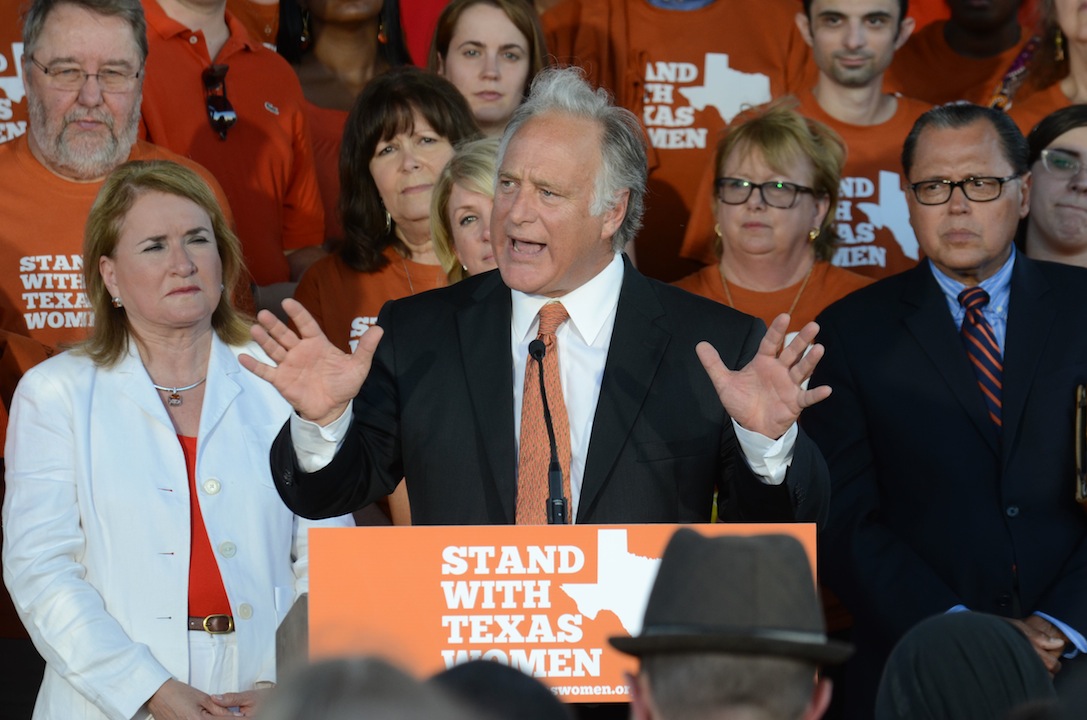 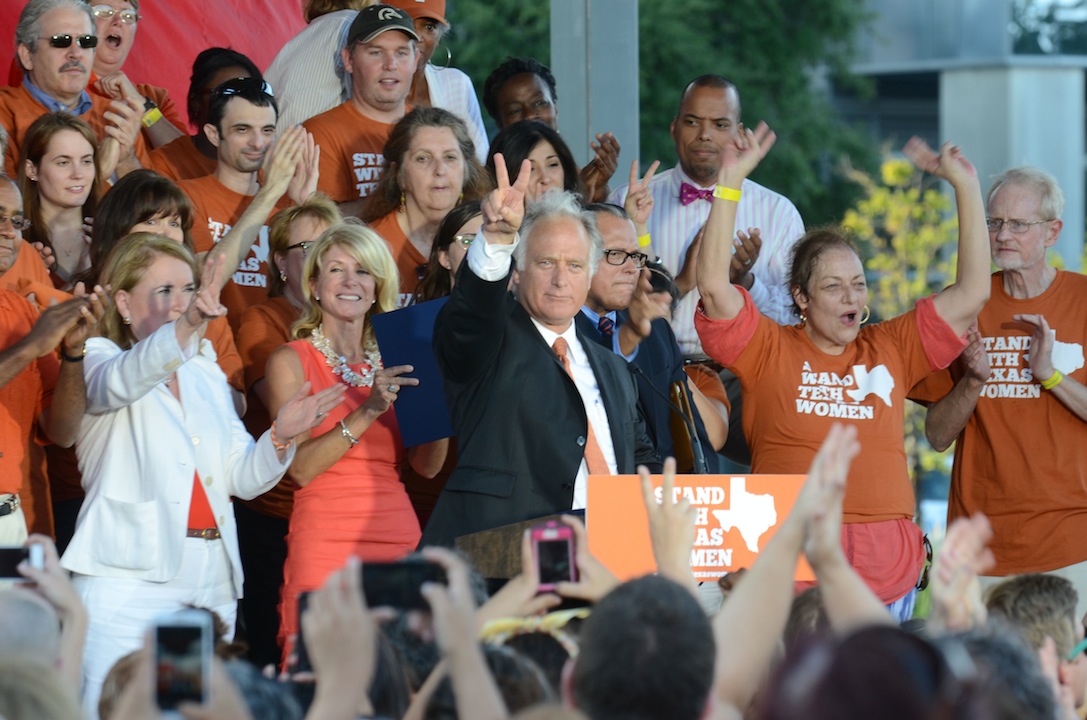 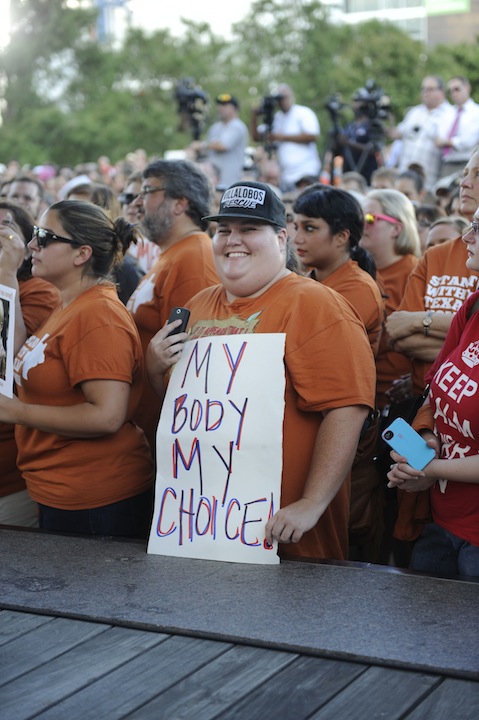 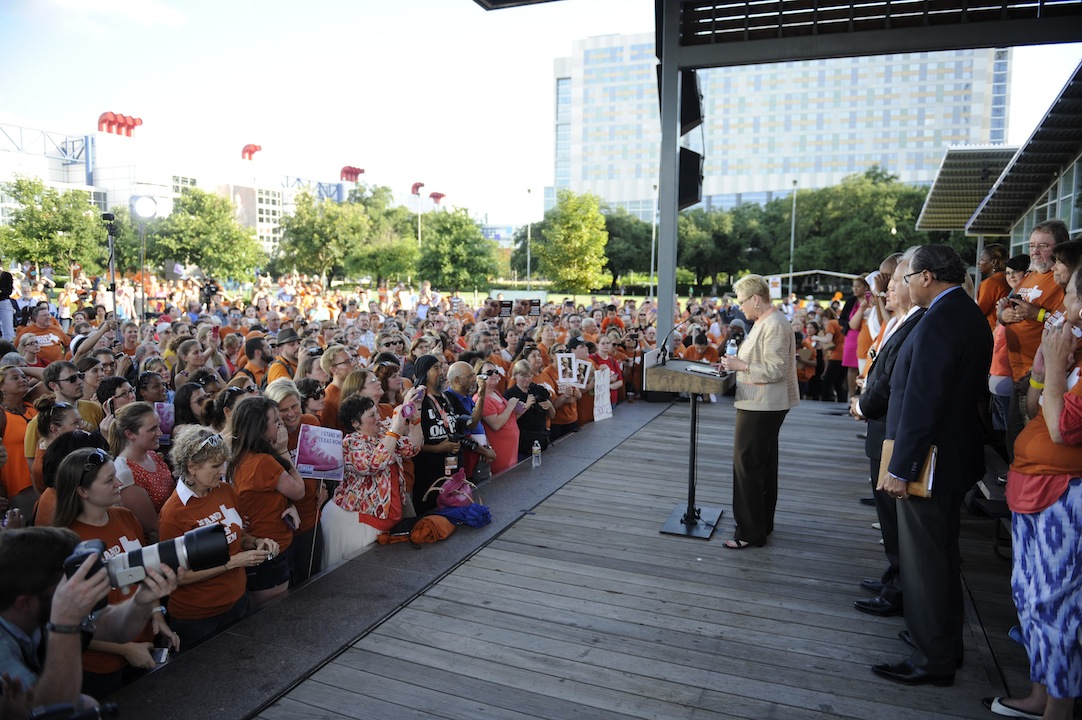 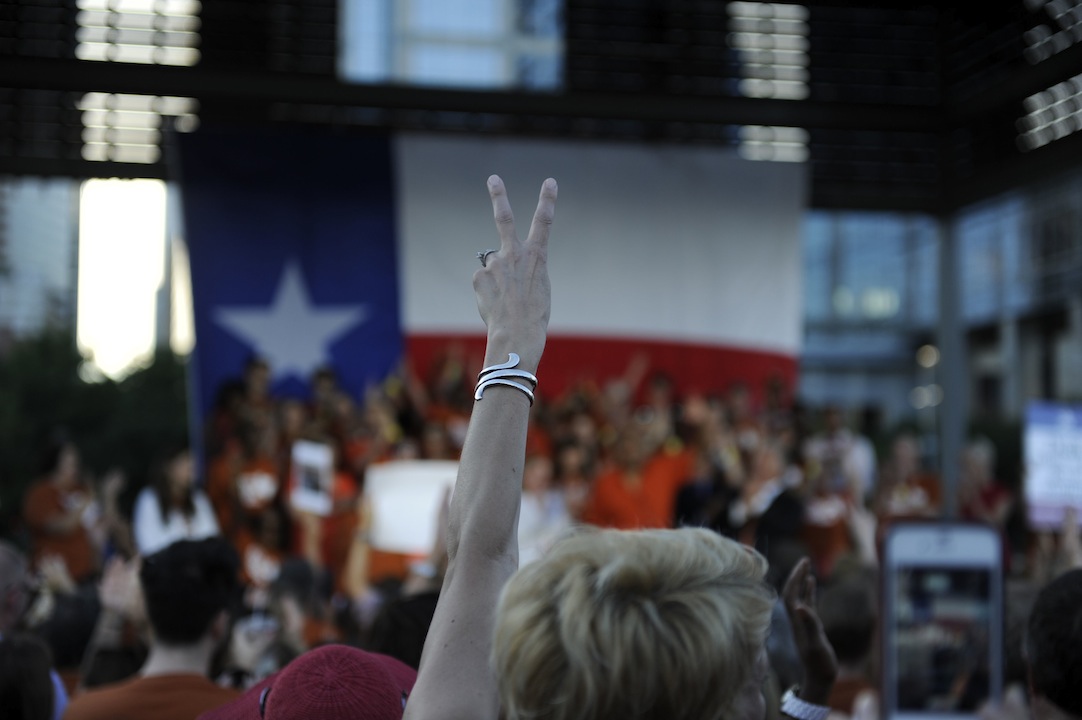 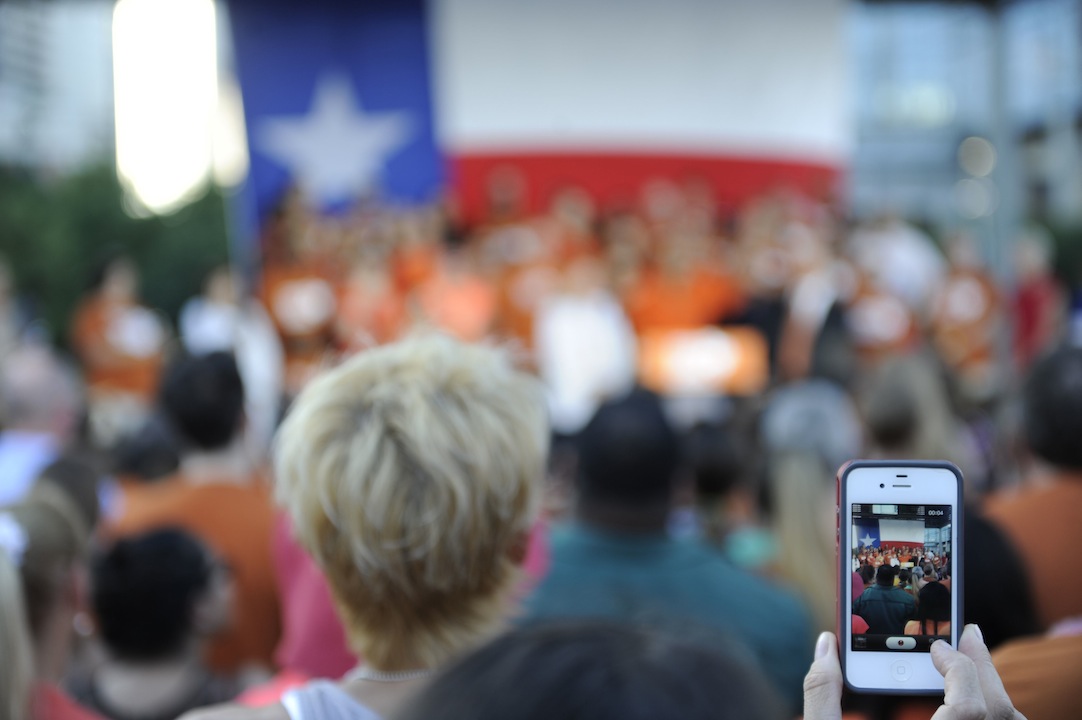