What happened in Texas over the last couple of weeks was a sight to behold. From the moment Wendy Davis took to the floor to filibuster SB 5 on June 26—an extreme and dangerous bill that could severely restrict access to safe and legal abortion in the state, we knew something special was happening. These extreme and deeply unpopular attacks on women’s health have lit a fuse –they’ve started something big that can’t be undone.

This past Friday, on the evening of the vote on Rick Perry’s abortion ban, thousands of people crowded the corridors and yelled from the balcony singing in unison (cue Twisted Sister): “we’re not gonna take it anymore.” As the Texas state senators delivered their closing arguments at 11pm local time, more than a thousand Texans marched from Republic Square Park to the state capitol building in solidarity.

We may have lost the battle, but we’re going to win the war.

Over the last week, the Stand with Texas Women Bus tour kicked off in Austin, stopping in Houston, Dallas, Fort Worth, San Antonio, Brownsville, McAllen, and back to Austin for a Texas-sized showdown.

Check out some of the photos below: 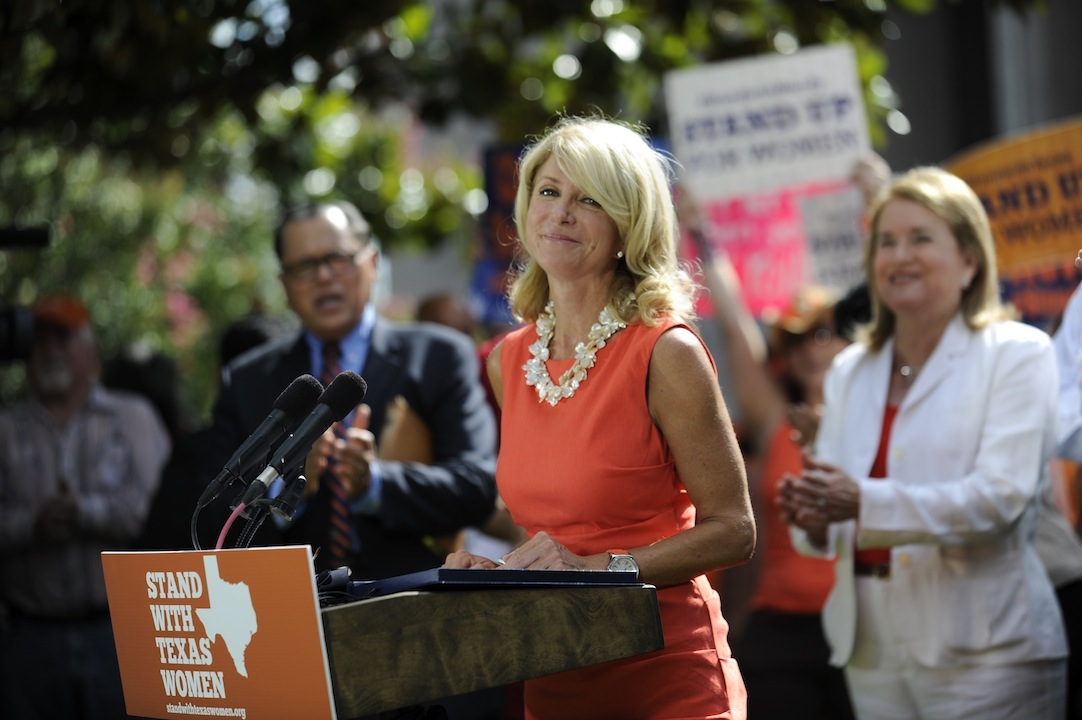 Austin: Press event kicking off the tour with Cecile Richards and Wendy Davis. 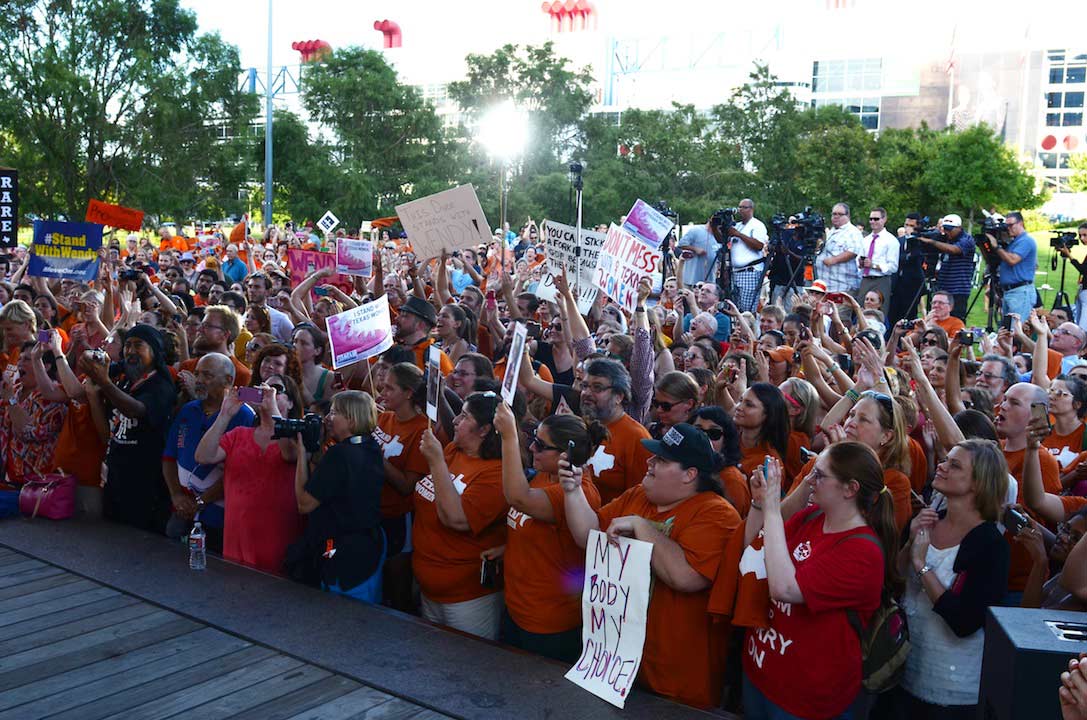 Houston: 1,100 people turned out in Houston. 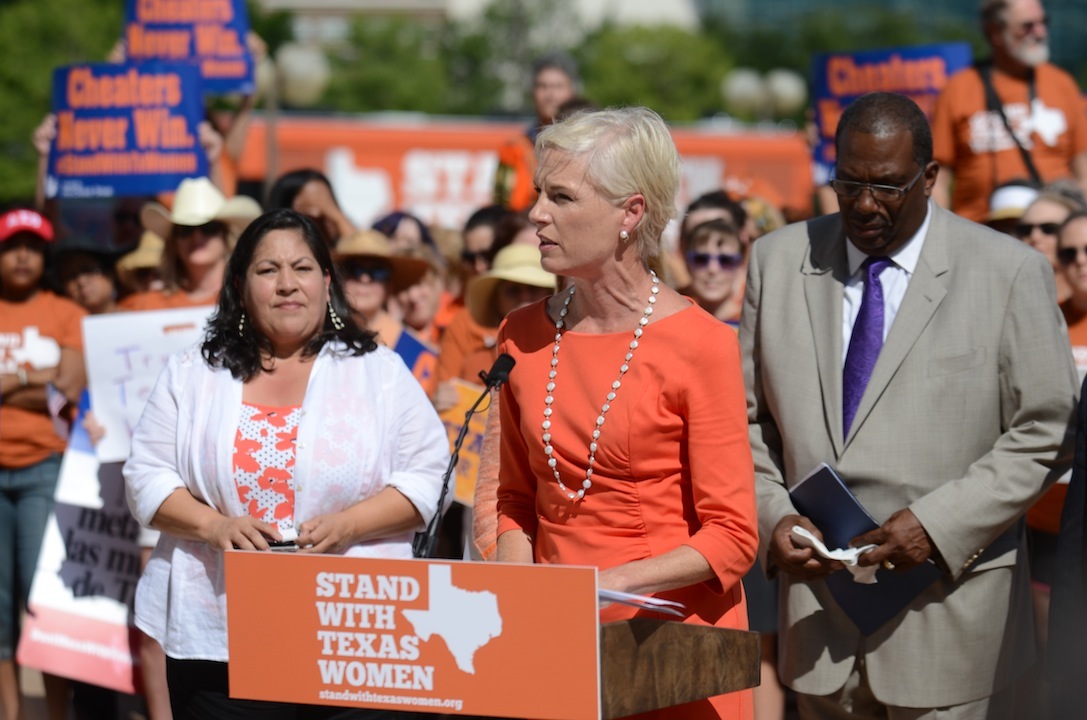 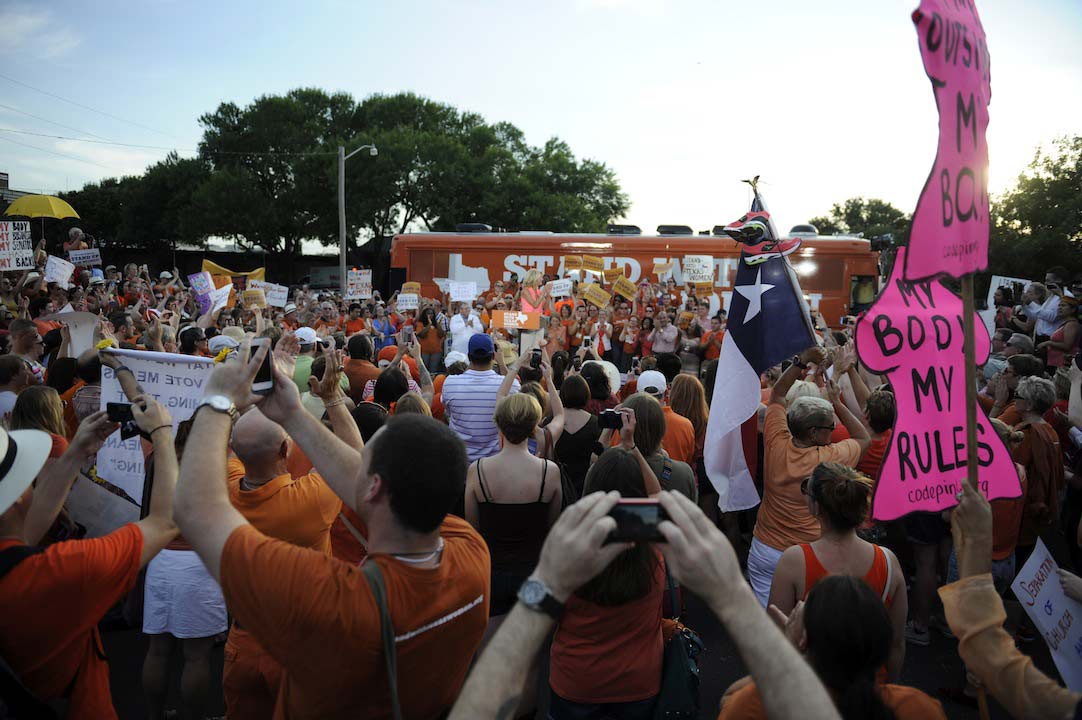 Fort Worth: The 100 degree heat didn’t stop 1,500 Texans from rallying for women’s health in Fort Worth. 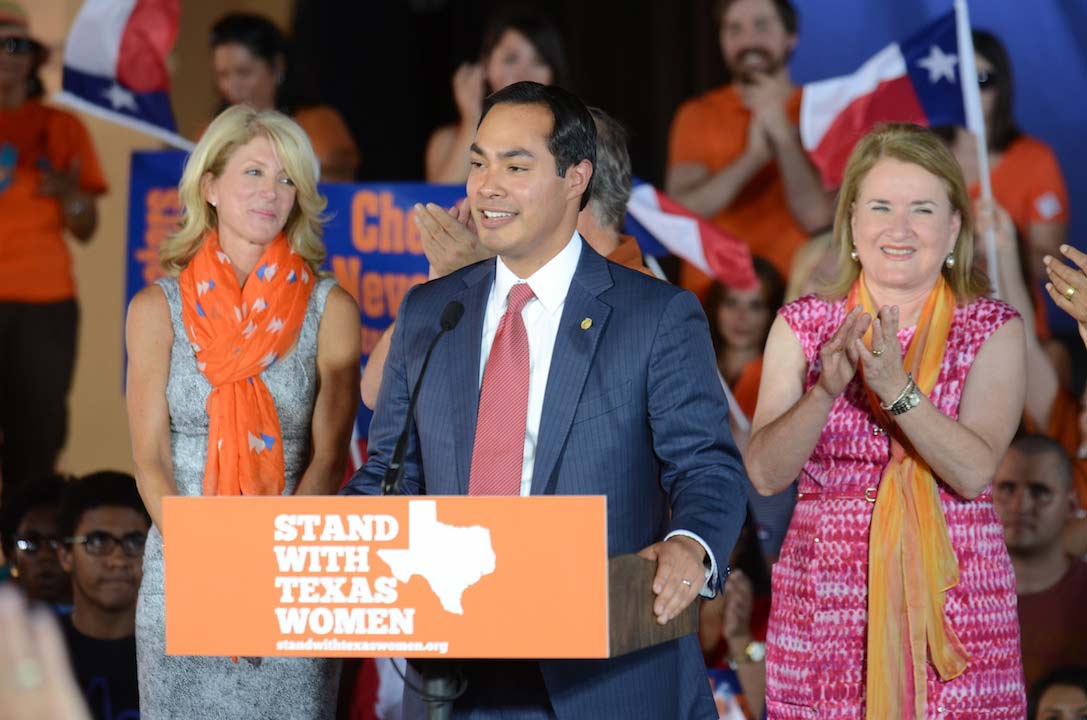 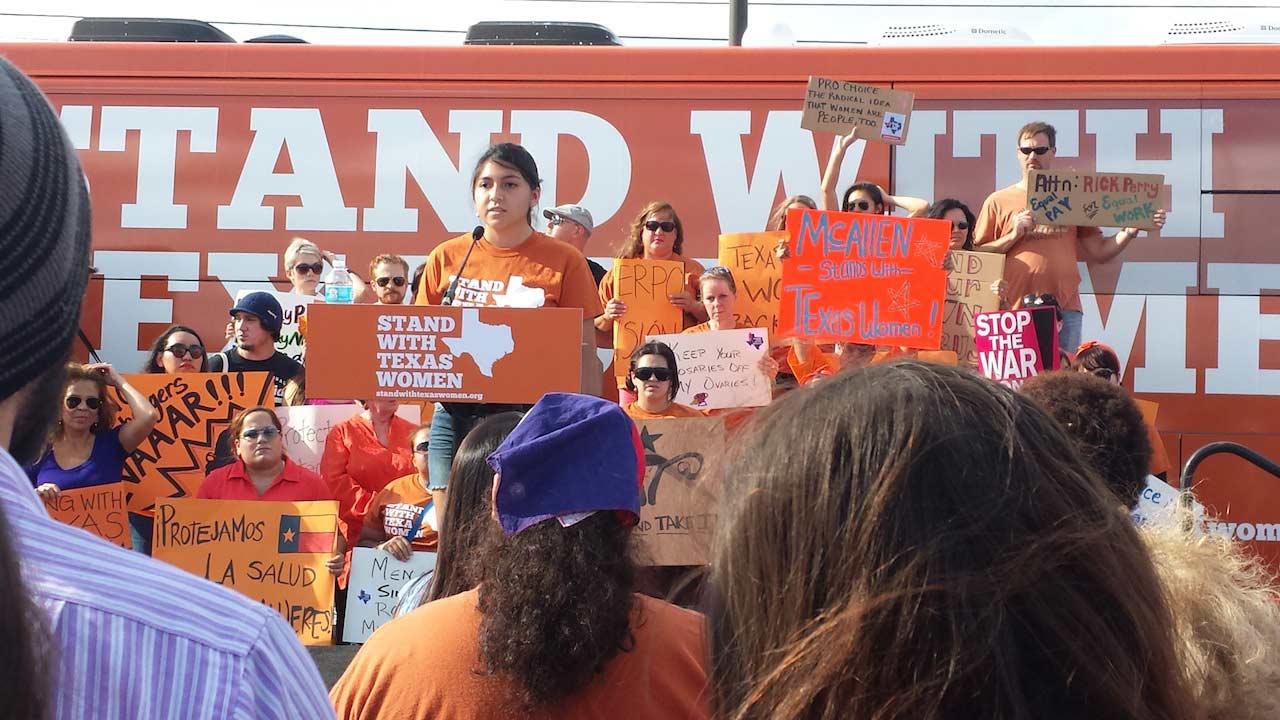 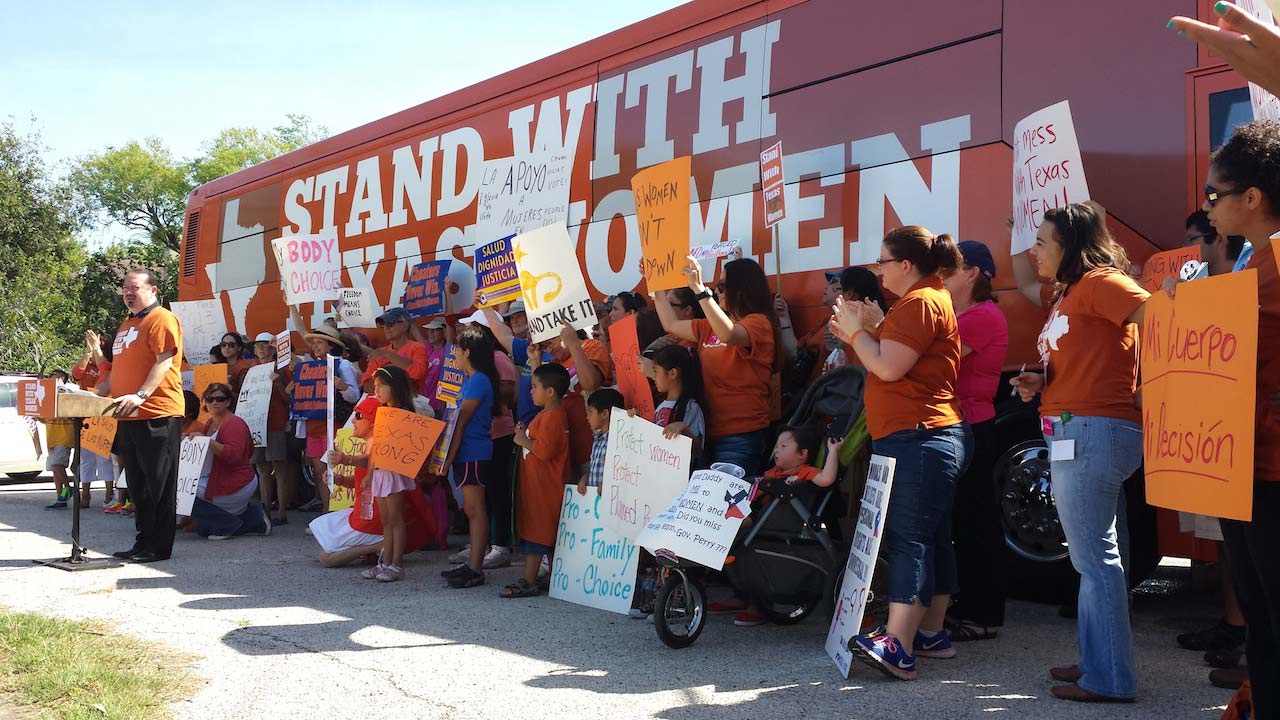 Austin: More than 2,000 Texans filled the state capitol building, and marched down the streets of Austin demanding to be heard.

When it was all over, more than 15,000 Texans turned out to oppose the bill within the last week. People are outraged by what’s happened in Texas– and by what we’ve seen in other states – and they know that the answer is to get organized and get engaged to change this state’s approach to women’s health in the long run.