President Trump claims nobody respects women more than him. It took less than 100 days for him and Congress to prove otherwise.

Despite claims to the contrary, the Trump administration and many congressional Republicans have put forward policies that have targeted women at every opportunity in their first 100 days. Since Day One, women have been instrumental in fueling the resistance to these dangerous attacks on our communities at home and abroad.

Women and men marched in historic numbers, spoke out at town halls during recesses, and jammed congressional call lines as lawmakers tried to ram through their bill that would have gutted maternity care, repealed the Affordable Care Act (ACA), and “defunded” Planned Parenthood. But politicians won’t stop attacking women’s health just because they suffered a blow trying to repeal the ACA. It’s clear that extreme anti-abortion politicians will stop at nothing to claw back women’s health and rights – and we’ll need to continue to fight back with everything we’ve got.

Read on to see the hypocrisy that lies between what President Trump and Congress say — and what they actually do.

I cherish women. I want to help women. I'm going to do things for women that no other candidate will be able to do.

On the campaign trail: Donald Trump said many times that nobody respects women more than him. Nobody. But his actions — and the actions of so many others in Congress and within his administration — tell a different story.

Jan. 23: President Trump endangered the health of millions of women and girls worldwide by reinstating and expanding the dangerous global gag rule. 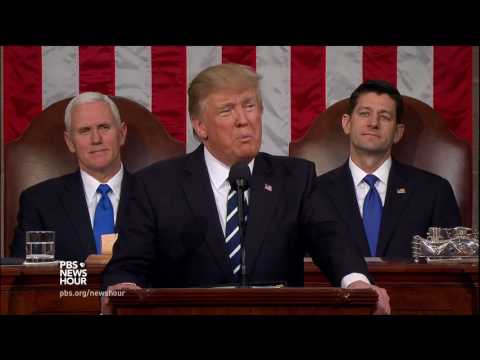 Feb. 28: President Trump vowed to "invest in women's health" in his State of the Union address.

March 16: Trump's budget proposal recommended cutting funding for HHS by nearly 20%, which could decimate funding for domestic violence programs, maternal and child nutrition and health programs, Medicaid and Medicare — all of which are disproportionately important for women.

March 24 to today: The plan to ram through a bill to repeal the ACA and block patients from care at Planned Parenthood collapsed before the bill came to a vote in the House, but negotiations continue.

"My administration will work every day to ensure that our economy is a place where women can work, succeed, and thrive like never before."

April 11: At a Strategy and Policy meeting with CEOs, President Trump said,

"We’re also working to modernize our economy and harness the full potential of women in the workforce, which is crucial to our economic success."

April 7:  The Senate confirmed Neil Gorsuch — who has a history of interfering with reproductive rights and health —  to the Supreme Court.

April 20: The White House and House Republicans revived the health care bill once again to negotiate away key ACA protections that are crucial to women. Key bargaining chips included protections for those with pre-existing conditions -- doing away with those protections would allow insurers to claim that having given birth, having had a C-section, and even being a survivor of domestic violence are so-called pre-existing conditions that they can discriminate against.

How We Are Fighting Back

Since the history-making Women’s Marches around the world, women have been a driving force in standing up and protecting health care and rights in the face of incredible adversity. A few examples:

Women showed up at town hall meetings to call out their representatives for supporting policies that would “defund” and eliminate health programs women rely on. 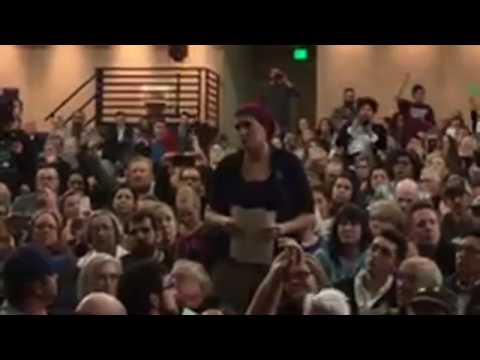 Planned Parenthood patient Shannon Black told her moving story at Rep. Jason Chaffetz’s Utah town hall on February 9. “In 2011, I found myself uninsured, caring for my three children on my own. And the only place I could turn to keep protecting myself was Planned Parenthood,” she said. 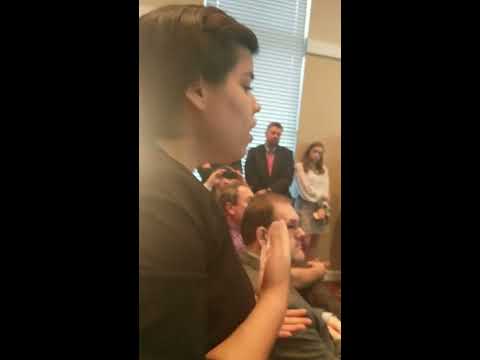 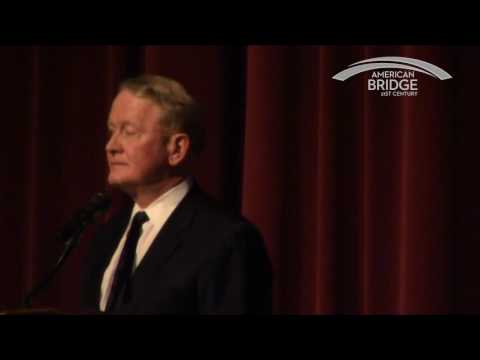 Uprorious applause broke out after supporter Janet Katz stood up for Planned Parenthood and stood up to Rep. Leonard Lance at his New Jersey town hall on April 12.

But that’s not all.

Women joined rallies at airports across the country to protest the ban and offer support to arriving immigrants impacted by President Trump’s dangerous travel ban. The ban, currently blocked, would impose faith and nation-based restrictions on refugees seeking to enter the US; this policy is clearly designed to target Muslims.

Women jammed the phone lines as the House Republicans tried to ram through their bill that would have gutted maternity care and “defunded” Planned Parenthood.

How You Can Fight Back Too!

Ready to protect reproductive rights and access to health care at Planned Parenthood? Go to PlannedParenthoodaction.org/Act for the best ways to get involved in person and take action online.

Go to our Act page

The Impact of Defunding Planned Parenthood

The Recent History of Political Attacks on Planned Parenthood

4 Groups That Would Be Disproportionately Hurt by "Defunding" Planned Parenthood