Today the Obama administration issued a new rule that ensures companies like Hobby Lobby are not able to block their employees from accessing affordable birth control coverage.  The rule responds to dangerous precedent set by Burwell v. Hobby Lobby, a case in which the Supreme Court ruled that an arts and crafts store could refuse to cover contraception in its employer-sponsored health insurance plan on the basis of its religious beliefs.

What this means for women: You will be able to get birth control without a copay, no matter where you work.

How the New Rule Works

The end result: A woman will continue to have seamless access to birth control without cost — as intended under Obamacare — regardless of her company’s objection.

Bosses should not be able to interfere in a woman’s health care decisions. Thanks to this rule, they won’t be able to.

The Fight Isn’t Over 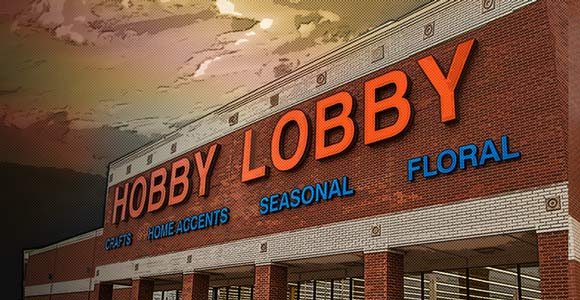 Although this new rule does ensure that women can get birth control coverage even if their boss opposes it, the rule does not “fix” the Supreme Court’s Hobby Lobby ruling. In fact, this accommodation shouldn’t be necessary in the first place. The Hobby Lobby ruling still allows companies to discriminate against their staff — allowing bosses to pick and choose which health services they provide based on their personal beliefs.

That’s why Congress must pass legislation to really fix it.