Early last year, Planned Parenthood embarked on a grand new journey, seeking to create a network of the brightest, bravest, and boldest young activists across the country. The result: Planned Parenthood Generation Action, a movement that empowers young leaders to defend and advance reproductive freedom across 250 college campuses and beyond.

With the guidance of our Young Leaders Advisory Council, comprised of 22 of our finest young leaders — as well as the technical know-how and experience of Planned Parenthood Federation of America’s Youth Organizing Team — we are already having a direct impact on young folks across a multitude of college campuses. Planned Parenthood Generation Action (or PP GenAction, for short) is now a movement of young people across identities and issues that organizes with, by, and for their generation on behalf of reproductive freedom. By centering the youth voice and experience in political narratives, by empowering a vast amount of young leaders, PP GenAction is changing the way political power looks and talks across America. 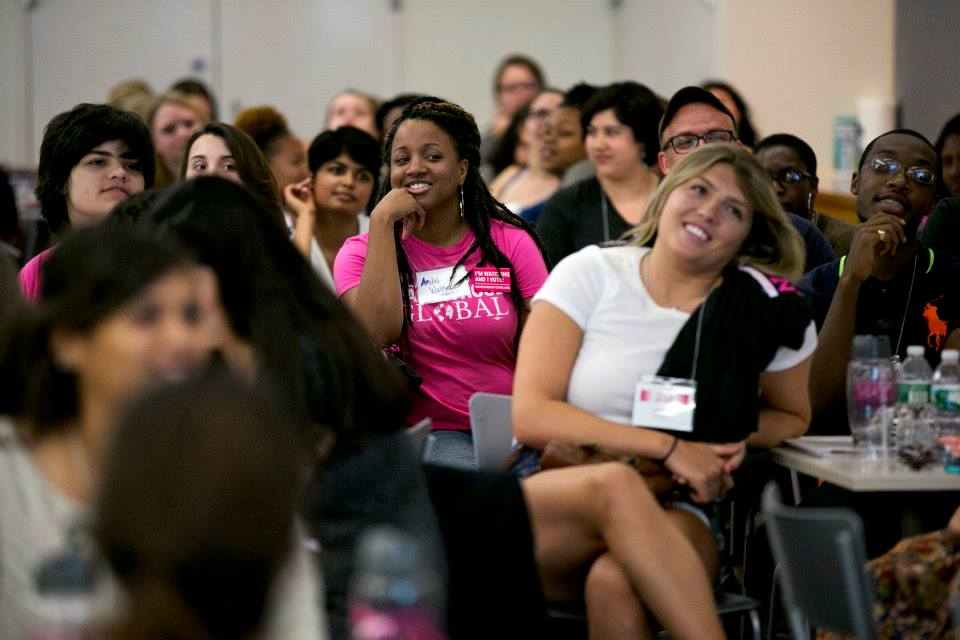 Students at PP GenAction’s Youth Organizing Policy Institute (YOPI) in New York in July of 2014: YOPIs are one of the many trainings that PP GenAction hosts across the country where we’ve trained a multitude of young folks on the ins and outs of organizing their community around the issues that affect them directly. From tackling campus policies that restrict access to sexual education services, to challenging the stigma surrounding abortion, Planned Parenthood’s network of young activists is there! 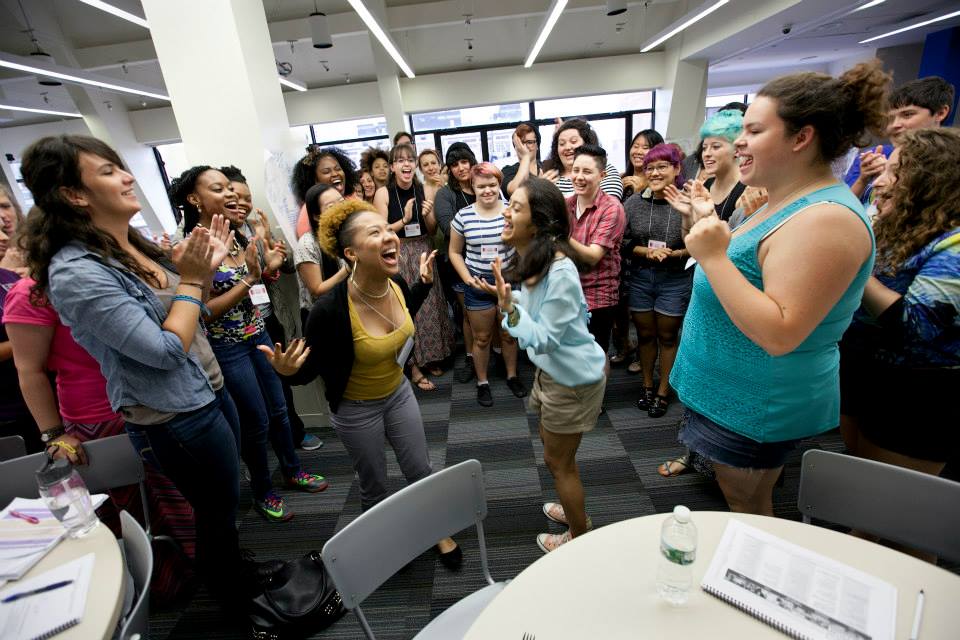 Day-long trainings never get GenAction down! During our organizing Power Tour, over 1,000 young activists trained around the clock to develop the skills that they’ll need to fight for reproductive freedom and defend it. The Power Tour hit seven cities in seven weeks in the summer of 2014. Despite the long hours, our young supporters brought a unique energy to the great organizing work that Planned Parenthood is known for. 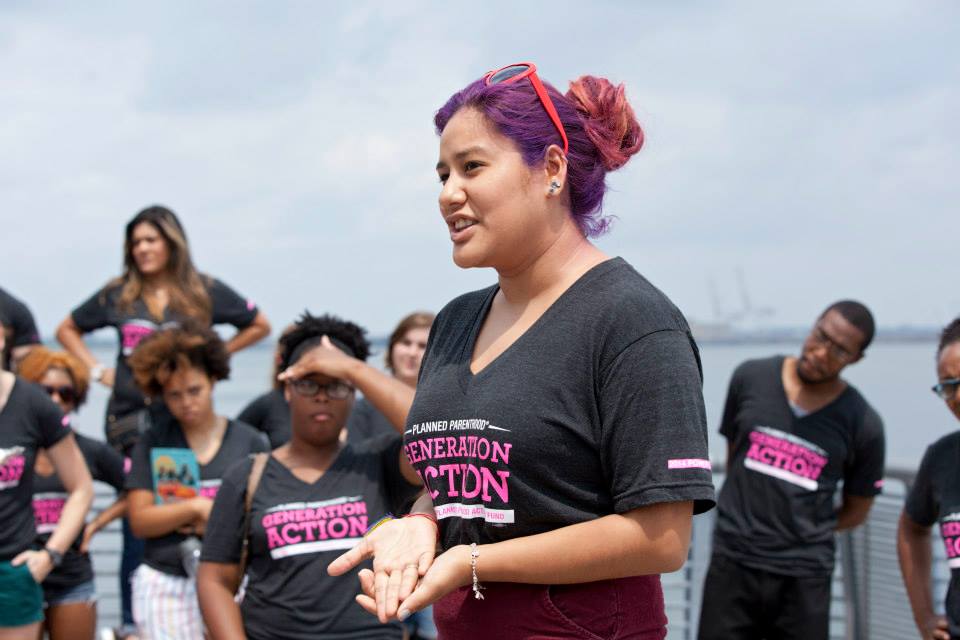 Empowering young folks to find their voice and claim their political power is a key part of our training curriculum and the Planned Parenthood Generation Action experience. Young people today are the largest and most diverse generation in recent American history. We in GenAction believe that when this diverse group of people become a central part of shaping the world, we will be well on our way to a world where full access to reproductive health care — including safe, legal abortion — is a lived reality for all.

Here, PP GenAction members set up for an outreach event in Johnson City, Tennessee, at East Tennessee State University. Exciting outreach events are key to realizing our goals and maximizing the full potential of our youth network! Just one example: With two amazing campaign partners, Advocates for Youth and Feminist Majority Foundation, PP GenAction helped inspire over 12,500 young folks to pledge to vote, and over 1,000 to register to vote, across 28 states in the “ShowOUT to Vote” events in the summer and fall of 2014. 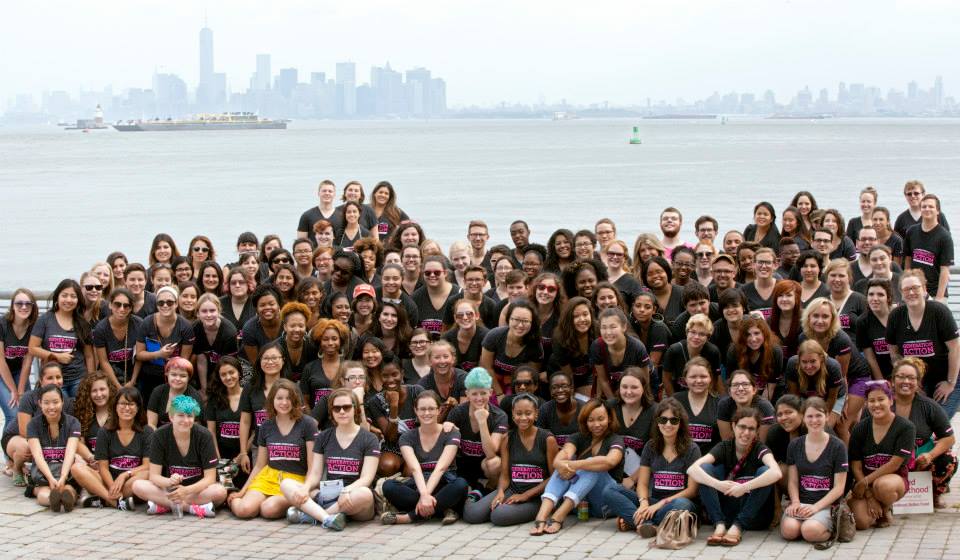 PP GenAction now has student groups on over 250 campuses and is growing. Want to get involved? Learn how to become a GenAction leader, and find your PP GenAction group. If it’s not listed or you want more information, contact our Youth Organizing Team.