Now, ​Planned Parenthood Action Fund ​is ​bringing ​together nearly ​1,000 ​of ​our member leaders — including many who are part of Planned Parenthood Generation Action ​— ​​to kick off our fall electoral work and get trained on ​organizing ​in our communities. For 2016 and beyond, these leaders will be ​driving the ​program ​that will ​result in real change for sexual and reproductive health, rights, and freedom; that will change ​the ​nature ​of ​power ​in ​this ​country. 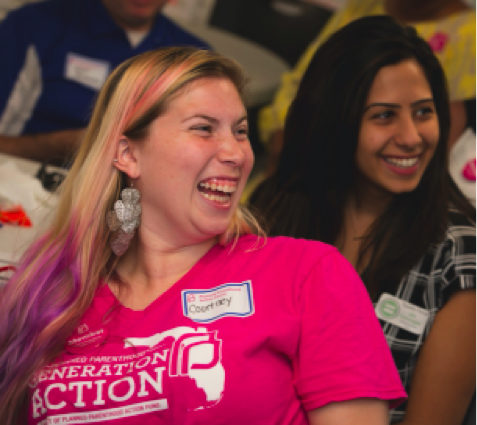 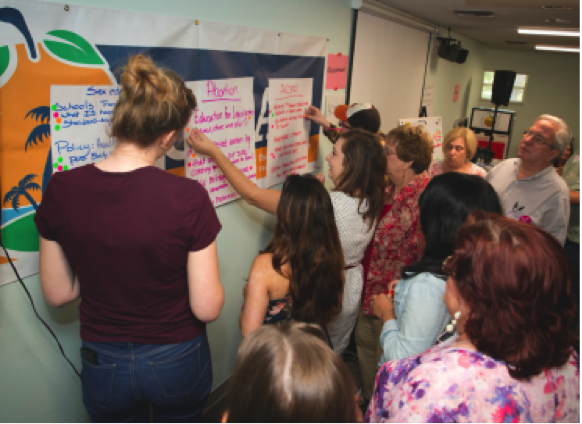 How the Action Forums Worked 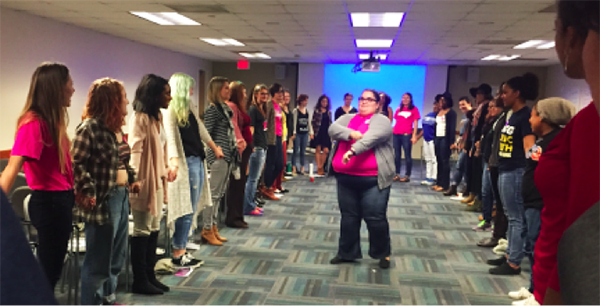 Week by week, we heard from teachers and college professors, LGBTQ community leaders, youth activists, faith leaders, recent immigrants, and longtime volunteers. In Nevada, a promotora (Latinx community health educator) even recruited her car mechanic to be part of the abortion discussion group at the Las Vegas Action Forum — that’s the type of power we’re building!

To get a better sense of the values and needs of our members, check out what these Action Forum participants said:

“I’ve been fighting for a GSA (gay straight alliance) at my high school for three years and I’ve stood in front of our school board 17 times to make it happen. I don’t want any student to have to go through that to feel accepted as a person or in the classroom. We need comprehensive and inclusive sex education, as well as safe spaces for all.”

“I really enjoyed the forum! My 1st time in a meeting with Planned Parenthood, and I was blown away with how much my voice as a young person was valued and included!”

"This was a wonderful event! Thank you for allowing me to share my opinions. Let’s do this every year!" 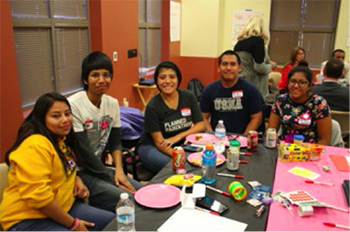 A break-out group at the Las Vegas, NV, Action Forum

What You Said: Your Values, Your Voices

In addition to expressing their values, Action Forum participants — including both survey respondents and event attendees — cited laws and policies that they care about: 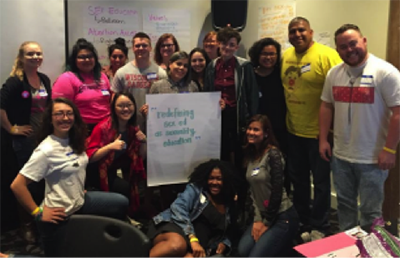 Youth Leaders gathered from across the country in New Orleans, LA

Now that Planned Parenthood Action Fund has this powerful and diverse feedback, we want to share it with to key local, state and federal decision-makers — as well as 2016 candidates. Why? To gain support for issues like abortion access, affordable birth control coverage, and inclusive sex education.

Planned Parenthood Action Forum is using what we learned from our members to hold elected officials and 2016 candidates accountable for their positions on reproductive health.

Here’s to electing leaders who will work toward reproductive freedom — not against it! 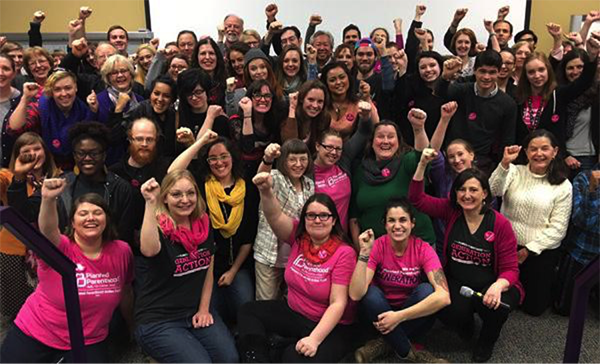 Dozens came out to the Action Forum in Seattle, WA

Inspired? Join the fight to elect pro-reproductive health leaders in 2016!