Let me tell you a little story: Once, there was a beautiful law. The Affordable Care Act. And it gave women all across the land access to birth control coverage without copay. Tens of millions of women got copay-free birth control for the first time ever!

Then, some bosses wanted to use their religious beliefs to deny their employees access to birth control coverage. The government tried to give them a workaround — a simple form to get exempt — but they crossed their arms and said, “Nope! That’s too much of a burden for us!”

The story continues in the U.S. Supreme Court case Zubik v. Burwell. In this case, bosses say that having to complete a simple form (or send a letter to the Health Department) certifying their religious objection to birth control “substantially burdens” their religious beliefs. So, instead of “burdening” themselves by filling out a one-page form, they propose something that is much more burdensome to everyone else: reworking the entire health insurance system, and having insurance companies offer health plans that only cover contraception (and, by the way, don’t actually exist) .

Under this national health care system overhaul, women would separately enroll in “contraception-only plans” in order to get birth control. In other words, women would have to sign up for and maintain multiple health plans.

Let’s see how the existing workaround stacks up to their proposal in terms of burden, shall we?

Here’s the takeaway: The bosses in Zubik v. Burwell are saying that filling out four fields in a one-page form is a huge burden.

But they’re not acknowledging the outrageous burden of their proposal — which is, again, to completely change health care insurance, then require women to go through a totally separate, contraceptive-only coverage enrollment process and carry a special “Hi I’m a lady who uses birth control” health insurance card. And we’re not even talking about finding a provider who actually takes that insurance. All THAT just to access the birth control coverage the ACA guaranteed women in the first place.

The bosses of Zubik v. Burwell said that if insurance coverage for birth control could come under “a separate policy, with a separate enrollment process, a separate insurance card, and a separate payment source, and offered to individuals through a separate communication — [their] RFRA objections would be fully addressed.”

Hello, bosses? This might be news for you, but this, er, “alternative” would be a huge burden to women — and the American health care system. 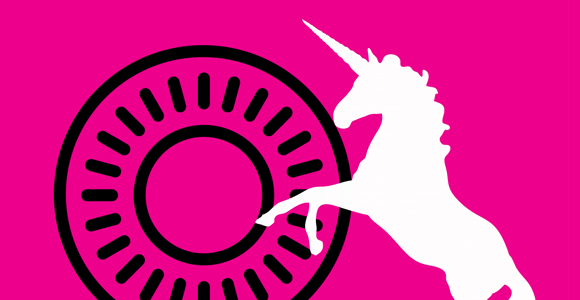 Unicorn birth control?! Is that a thing? No, but it is the perfect term to describe the latest ideas that opponents of the birth control benefit have proposed to the Supreme Court.