As ACA Turns 10, Pandemic Response Depends on It — But Trump’s Lawsuit Threatens to Eliminate It

Even as a global pandemic rages, the Trump-Pence administration and its political allies aren’t letting up on their attacks. 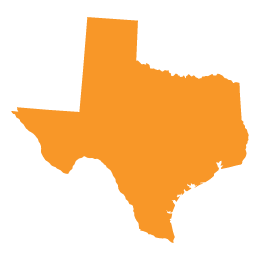 The Battle to Protect Women’s Health in Texas

Since June, when Governor Rick Perry and his cronies rammed through an extreme and dangerous anti-women’s health law—after two special sessions, a citizen filibuster, and a Texas-sized standoff—a lot has happened in the Lone Star State.
Nov. 11, 2013
Read more 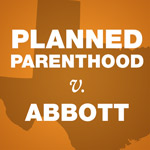 Today, Planned Parenthood Federation of America filed a lawsuit in Texas to block two harmful and unconstitutional provisions of the anti-women’s health law designed to restrict women’s health and rights in the state.
Sept. 27, 2013
Read more 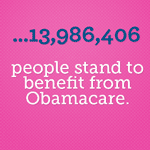 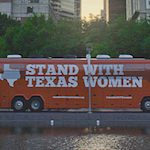 A Texas-Sized Standoff that is Just Beginning…

What happened in Texas over the last couple of weeks was a sight to behold. From the moment Wendy Davis took to the floor to filibuster SB 5 on June 26—an extreme and dangerous bill that could severely restrict access to safe and legal abortion in the state, we knew something special was happening.
July 15, 2013
Read more 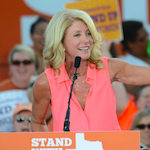 On Wednesday, the bus stopped in Dallas for a press conference outside City Hall that drew about two hundred supporters. From there, we hopped back on the bus and headed to Fort Worth where more than 1,500 people stood in the 100 degree heat to stand with Texas women.
July 11, 2013
Read more