With one of the most extreme abortion bans this country has ever seen now in effect, politicians, neighbors, and even complete strangers can sue anyone who helps a person access an abortion in Texas after six weeks. This is a full-scale assault on abortion access.

"I began to piece together my own definitions of what was right and what was wrong, and so I came to assume that this was the way it was — men push for sex until women give in."
June 5, 2015
Read more

The Human Trafficking Bill and Its Abortion Restrictions, From a Republican’s Perspective

The abortion restrictions in the trafficking bill make it clearer than ever that it's time for the Republican Party leaders to return to our core values of personal responsibility and individual liberty — and leave personal medical decisions to a woman, her family and her faith.
April 23, 2015
Read more

Anti-abortion politicians made superficial changes to the abortion restrictions they inserted into a human trafficking bill — and they're calling it a "compromise." We beg to differ.
April 17, 2015
Read more

A group of senators is using a bipartisan bill meant to help victims of human trafficking to push their anti-abortion agenda. It’s disturbing, it’s outrageous — and we have just hours to stop it.
March 11, 2015
Read more 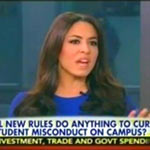 Outnumbered hosts Stacey Dash and Andrea Tantaros shared their thoughts on the nationwide problem of sexual assault on college campuses — saying "good girls" avoid frat parties, and women who are raped are "bad girls" who "need to be kept away from liquor and boys."
Feb. 2, 2015
Read more

16 Days of Activism: Helms Hurts, But Our Generation Can Help

As students and advocates, we’re excited to see international progress on women’s rights. But a policy known as the Helms Amendment undermines efforts to improve women’s health around the world — including for victims of violence.
Dec. 1, 2014
Read more 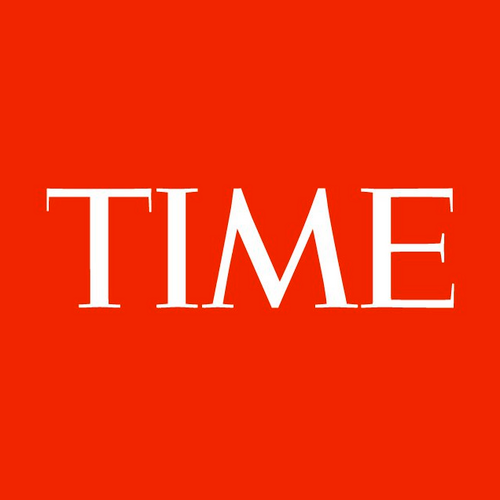 When we saw the word “feminist” listed in a TIME magazine poll among words that are ostensibly so overused that they deserve to be put on the chopping block, we were angry
Nov. 13, 2014
Read more 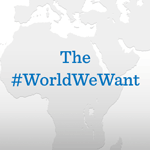 In the World We Want, Nigerian Girls Can Go to School without Fearing for Their Lives

In the world we want, 200 girls in northern Nigeria are returned swiftly and safely to their families.
May 4, 2014
Read more