In a classic case of politicians thinking they know better than women and their doctors, the U.S. senator from South Carolina, Lindsey Graham, proposed a bill that would ban abortion after 20 weeks—in every single state.
Nov. 8, 2013
Read more 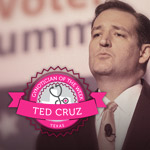 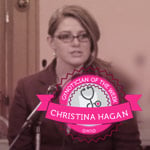 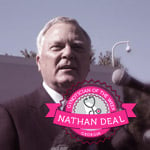 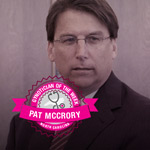 For Condescending Cookies and Cutting off Women's Health Access, NC Gov. Pat McCrory is Gynotician of the Week 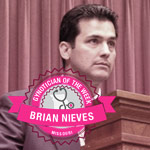 This past week, in a debate on his Facebook page, Missouri State Senate Majority Caucus Whip Brian Nieves dismissed the need for lifesaving abortions, going so far to say that an abortion to save a woman’s life is “a matter of convenience.”
July 27, 2013
Read more 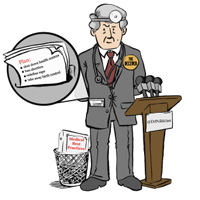 David Cross and Amber Tamblyn Know the Danger of Gynoticians

Politicians are doing their darndest to insert themselves into the exam room, intruding upon the personal and private decisions best left up to a woman and her doctor. And we’re not the only ones who’ve noticed this trend…
July 26, 2013
Read more 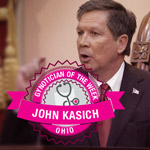 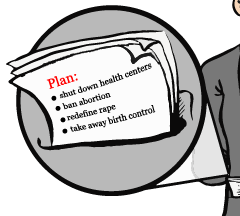 When was the last time you asked a politician for medical advice? We’re guessing never—but that hasn’t stopped a number of out-of-touch politicians from trying to get involved in the personal and private medical decisions best left up to a woman, her faith, and her family.
June 19, 2013
Read more