As ACA Turns 10, Pandemic Response Depends on It — But Trump’s Lawsuit Threatens to Eliminate It

Even as a global pandemic rages, the Trump-Pence administration and its political allies aren’t letting up on their attacks.

Happy 42nd Anniversary, Roe: We Have a Win for You — But It’s Wrapped in Your Opponents’ Threats

Today, on the 42nd anniversary of the landmark Roe v. Wade decision, our opponents have been attacking women’s access to abortion from all angles. And not just today. All this week. 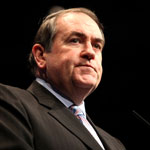 Mike Huckabee and some members of Congress have a vision for this country that looks an awful lot like the 1950s.
Jan. 24, 2014
Read more

Roe Rebooted: Bringing the Torch to Our Campus

As a current undergraduate, I can’t remember a time that access to safe and legal abortion was not the law of the land. Don’t be fooled – I don’t take this right for granted. Our grandmothers, our mothers, our communities fought for this right so that I would be able to make my own decisions about my body.
Jan. 22, 2014
Read more 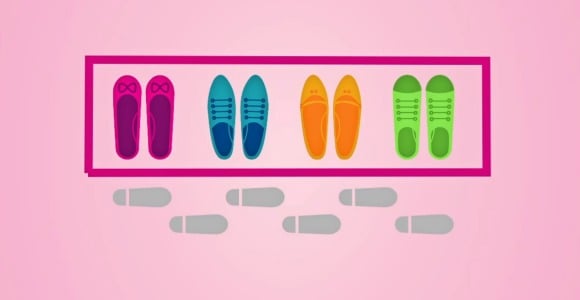 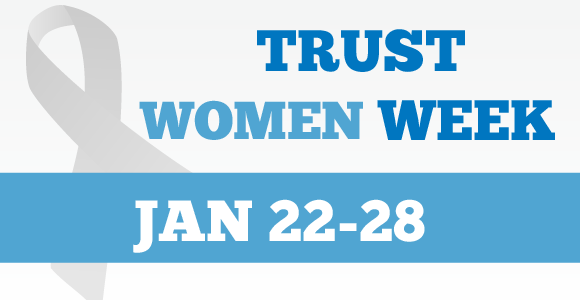