Click below to watch a video of the award ceremony: 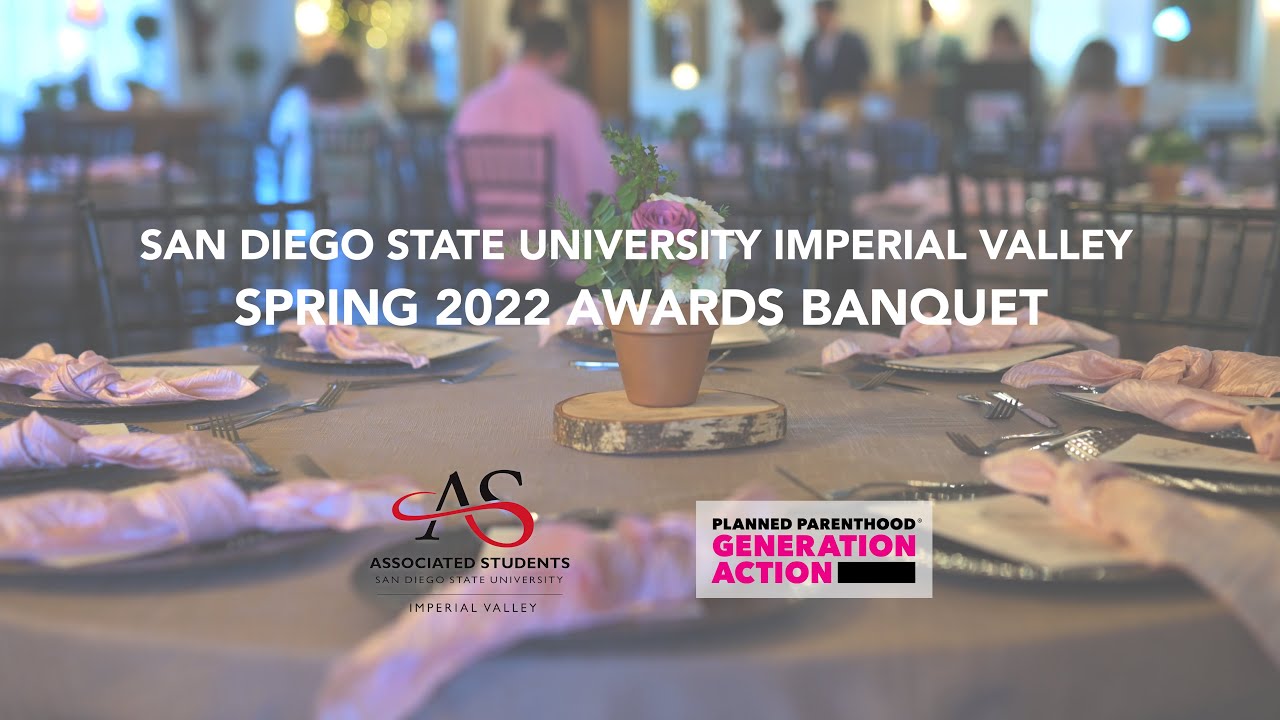 During Women’s History Month in March, Maribel Padilla-Levya, Community Organizer in Imperial Valley was part of San Diego State University Imperial Valley’s Cross-Cultural Center’s first event. Advocates for social justice in Calexico came together for a symposium on "Revolutionary Women of Our Community" —  the panel covered topics such as homelessness advocacy and outreach, education, health, farmworker outreach, reproductive rights and health, LGBTQ+ rights, and more. We are so proud of Maribel!

It is incredible to see how much amazing work this PPGA SDSU IV has done for the Imperial Valley community.

Stay up to date on the latest political news.

This page is controlled and operated by Planned Parenthood Action Fund of the Pacific Southwest.