On a summer Saturday in 1978, it had been more than six years since the Equal Rights Amendment passed Congress. Ratification by two-thirds of the states was stalled, three short of the 38-state goal. We needed to do something.

That night, I left my home in Cleveland, Ohio, aboard a red-eye bus for Washington, D.C. Sunday morning, the Capitol dawn broke into a bright, warm day. Pumped, together with my fellow career-woman friend — who certainly had a name, but, hey, it’s been more than 40 years and memory fails me — we tumbled off the bus to join the hordes of determined feminists, clad in white and converging on the Capitol to demand that three more states get off the dime and ratify the ERA. Here’s my dear, nameless friend, full of piss and vinegar.

Our collective ask of the states was simple — add these words to our Constitution:

Section 1. Equality of rights under the law shall not be denied or abridged by the United States or by any State on account of sex.

Section 2. The Congress shall have the power to enforce, by appropriate legislation, the provisions of this article.

Section 3. This amendment shall take effect two years after the date of ratification.

We bought our sashes and buttons, ate off street vendors, sought out Porta Potties, and marched along Constitution Avenue past granite columns and marble steps adorned with banners, with more than 100,000 other activists, including feminist icons of the day: Gloria, Bella, Betty, Barbara, Elizabeth. We loved them all.

Then came the speeches, 35, I’m told. We were fired up, ready to get those last three suckers!

Meanwhile, still on the attack against us, the fly in the ointment, our nemesis was …

… Phyllis Schlafly, scaremonger and darling of the Republican patriarchy, and her organization “STOP ERA” — Stop Taking Our Privileges. Since 1972, she had argued that the ERA would take away gender-specific privileges currently enjoyed by women, including “dependent wife” benefits under Social Security, separate restrooms for males and females, and exemption from Selective Service (the military draft).

Take a look at her overtly feminine, genteel speaking style and grooming, all part of her “perfect homemaker” image on full display in an interview with Barbara Walters: 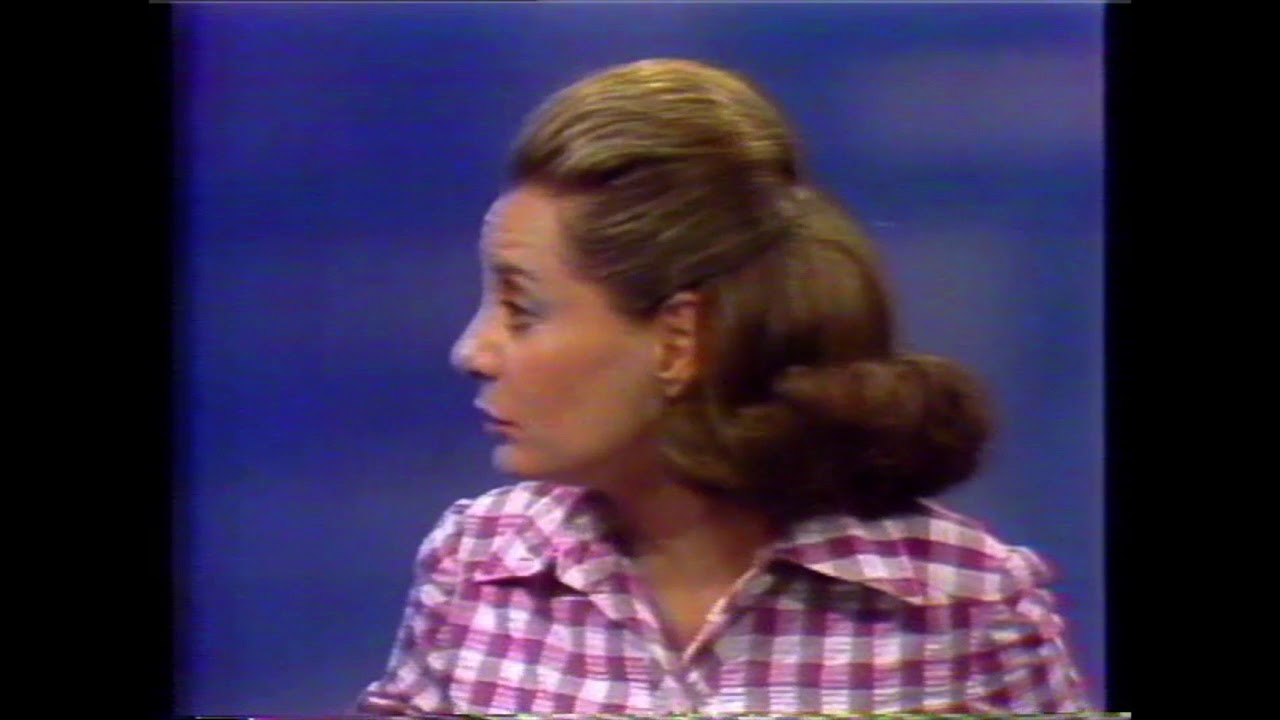 And here are more of Phyllis’s pronouncements:

“News flash: One reason a woman gets married is to be supported by her husband while caring for her children at home. So long as her husband earns a good income, she doesn’t care about the pay gap between them.”

“Anyone with a child knows that children learn about the world through binary options: up or down, hot or cold, big or little, inside or outside, wet or dry, good or bad, boy or girl, man or woman. But the radical feminists … have propagated the idea that we have to get rid of the ‘gender binary’ along with the expectation of distinct roles for men and women.”

“There’s a reason why no woman has ever won our nation’s highest award for valor. The Medal of Honor recognizes a willingness to charge toward danger, to seek out and remove a threat, while everyone else is running away.”

“By getting married, the woman has consented to sex, and I don’t think you can call it rape.” Bates College speech, 2007

“My husband lets me do what I want to do. I have canceled speeches whenever my husband thought that I had been away from home too much.” Time Magazine, 1978

“Attacks on the definition of marriage as the union of one man and one woman come from the gay lobby seeking social recognition of their lifestyle.” Phyllis Schlafly Report, 2009

“Our greatest presidents have all been men.” (Huh?) Think Progress, 2016

Then and now, I have to give her credit for fighting the ERA better than any of today’s 24-hour news talking heads. I remember that my personal feelings about her at the time were that she was living the life of a liberated woman: She had a career, a professional degree, political credentials, and traveled widely — yet she was fighting to deny so many of us women who wanted an equally wide-ranging existence that differed from her vision. Now, looking back, I think she was as much addicted to her power as protecting her values. Phyllis is dead now; her last parting shot at women was to endorse Donald Trump for president:

“Once again, the 92-year-old Schlafly, now ill, caught the winds of political change as she endorsed Donald Trump for president. He tapped into her old base through his call for ‘Making America Great Again’ and securing the nation’s borders. Trump’s nomination as the Republican Party’s candidate for president marked Schlafly’s final victory.”

If you are a fan of Cate Blanchett and want to see her take on Phyllis, look for Hulu’s “based upon true events” series Mrs. America, which begins streaming on April 15. Here’s the trailer: 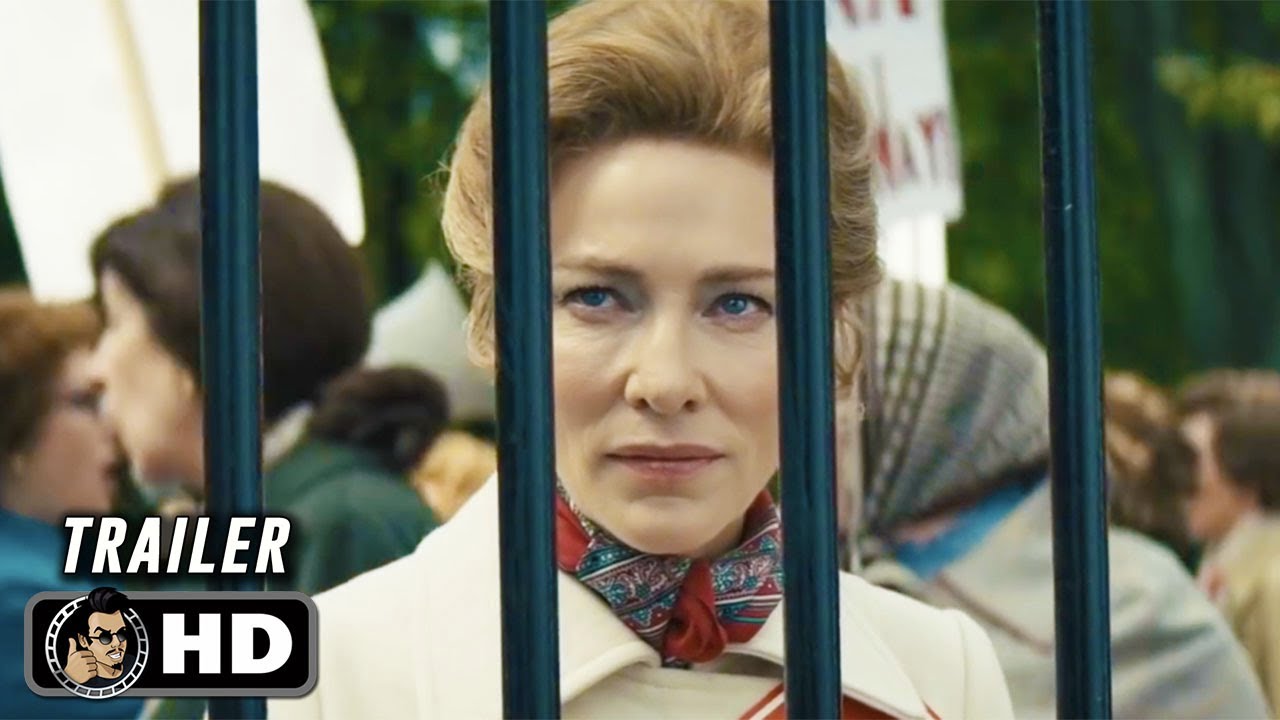 Thankfully, Phyllis’s accomplishments in blocking women’s equality in general and the ERA specifically have been temporary and, frankly, I’m sorry that she is not alive to see the inevitable update to our Constitution. In the 1970s, the ERA pushed the conversation about women’s rights that resulted in substantial progress in the law and culture. Today, 94% of Americans support the ERA, according to EqualRightsAmendment.org

Just last month, with Arizona still resisting, Virginia became the 38th and final state needed to ratify the ERA. (Yippee, better late than never!) The hitch is that ratification deadlines set by Congress have expired — twice. So, the wrangling over adoption moves to the courts (to invalidate the attempt by Congress to set deadlines) and/or Congress (to figure out how to jump-start the ERA).

For those of you thinking, “Gee, do we really need the ERA anymore?” please listen to our beloved Ruth Bader Ginsburg explain why, despite all the gains women have made in the eyes of the law in the last 48 years, adding the amendment to our Constitution is still important. 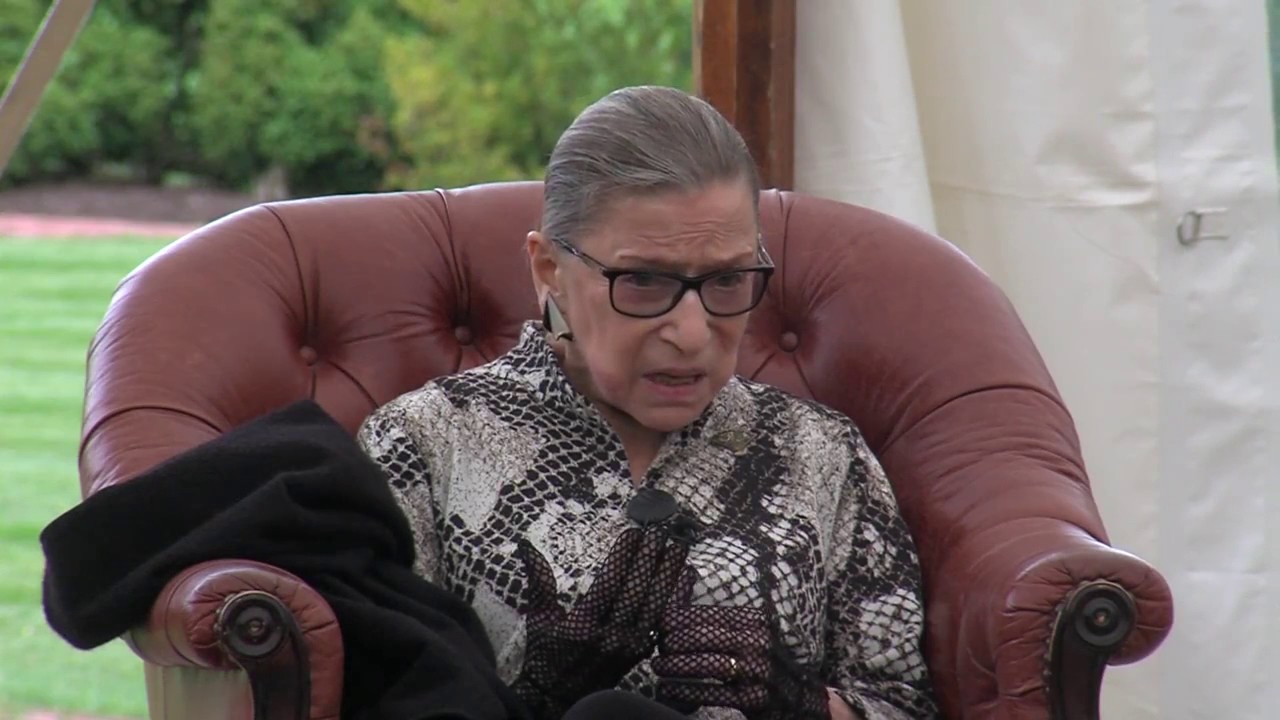 Join RBG and me and KEEP SHOUTING …

Anne Hopkins has over the course of seven decades experienced most reproductive health issues known to woman: illegal abortion, exposure to gonorrhea, birth control, pregnancy, childbirth, motherhood, tubal ligation, ectopic pregnancy, ovariectomy/hysterectomy, menopause, and hormone-replacement therapy. In her spare time, she rose from clerk-typist to corporate executive and did a bunch of open-cockpit biplane flying. She is enraged by today’s assaults on women’s health that her generation fought so hard to guarantee.

This page is controlled and operated by Planned Parenthood Advocates of Arizona.