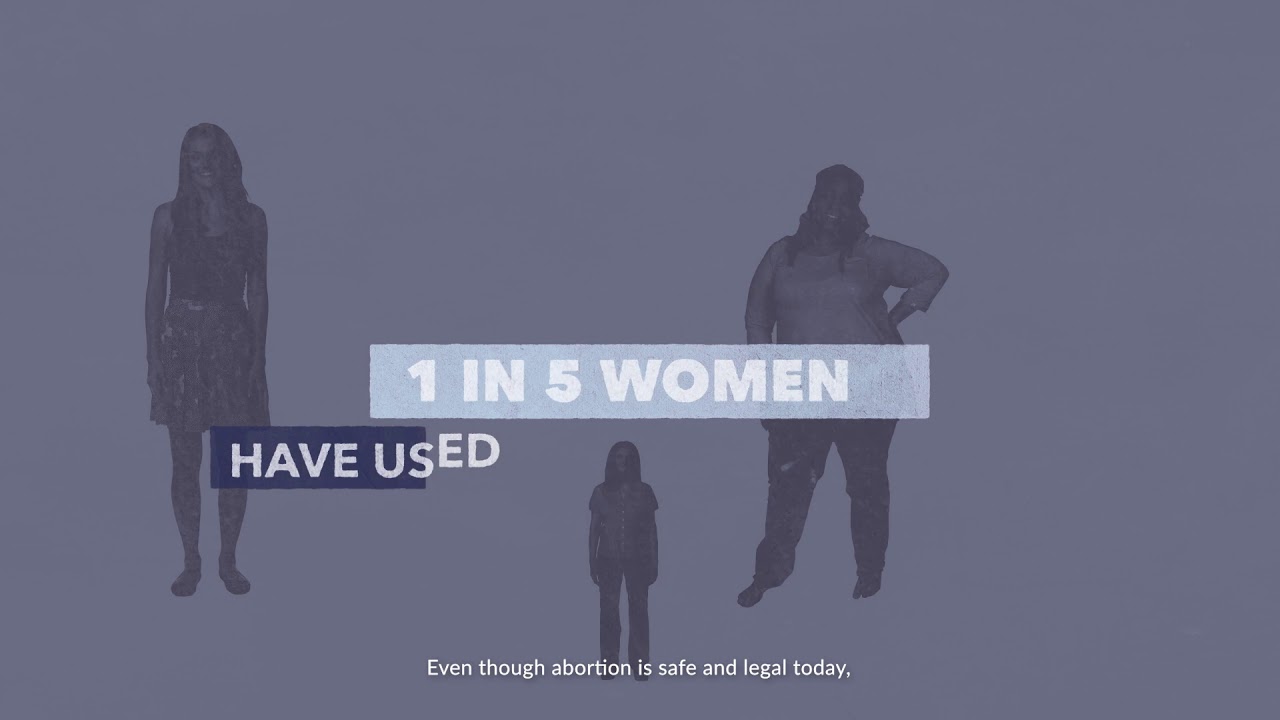 We Won't Go Back: Karen's Story

In 1972, I was 23 years old with a baby at home while my husband was working as pharmacist and planned to go to medical school. We decided the time wasn’t right to expand our family, so at my doctor’s advice, I had an IUD implanted. We used a second form of birth control just to make sure.

When my son was about 8 months old, I began having morning sickness and went to my gynecologist. With my legs in stirrups, he told me, “I’ll be damned, you are pregnant.”

The IUD was still implanted, and I said, “So take it out, because it’s obviously not doing any good.” My doctor refused because he said he could technically be performing an abortion if it was implanted in the embryo.

“We had done everything we could to prevent another pregnancy while we were still settling into our newly expanded family.”

My husband and I left our son with a babysitter and set off to Wisconsin. We sat in the waiting room where there were five others. The pre-procedure paperwork and interview were filled with questions about whether this was the right decision for us.

We had done everything we could to prevent another pregnancy while we were still settling into our newly expanded family. Some people want you to feel like this is a horrible decision. I read stories about women feeling anguish about what they decided, but neither of us had doubts about having an abortion. It was the right thing for our family. And it was a relief. We drove back home confident we made the best decision for us.

“It was the right thing for our family.”

Months later, the U.S. Supreme Court was hearing arguments in Roe v. Wade. I went to the pastor at my church and proposed having an informed forum presenting both sides of the issue. He agreed. I contacted a woman to speak for a woman’s right to choose to speak, but the forum never happened.

The pastor canceled the event. I suspect he had been pressured to do so by others in the congregation. The heavy-handedness of not allowing two sides of an argument about abortion was revolting to me. Years later, I told my story about having an abortion at a legislative forum. People came up to me thanking me for speaking up. I said it’s my story and my life.

The generation before mine didn’t know much about birth control. It wasn’t something that was openly discussed. Their only sure option was to abstain from sex. All of my adult life I had options and those decisions for my husband and I to make, with our family and faith.

Reproductive Health Care is Under Attack

Although people have more choices today, reproductive health care and freedom are under attack like I have never seen. And it’s happening in Iowa. There is no room for disagreement. It’s more anti-woman than ever before, with politicians imposing their own values and religious agendas on Iowans.

We are headed back to a time when women were forced into back alley abortions and had to travel hundreds of miles to access care. In the 1960s, the Clergy Consultation Service on Abortion was established to safely assist women seeking abortion care. I think about it every single day.

We need our elected officials to represent our right to receive the health care that meets our needs. The future of Iowans’ reproductive freedom and health care are at stake in a way I have never seen before.

Read more about life in Iowa before Roe v. Wade

Stay up to date on our fight against the constitutional amendment and for reproductive freedom. Subscribe to our emails now.

Stand with Planned Parenthood Advocates of Iowa in the fight to oppose the constitutional amendment every step of the way.

This page is controlled and operated by Planned Parenthood Advocates of Iowa.