In light of the recent deaths of George Floyd, Ahmaud Arbery, Breonna Taylor, and many more, conversations have started across America about racial inequity and police brutality. As I’ve discovered in the last few weeks, having some background information can go a long way toward having more fruitful and productive discussions.

These days, there is so much information available on the Internet, but that same availability can make it hard to know where to start. Additionally, wading through pages of articles can be time consuming and confusing, so we’ve listed some videos and social media accounts below as a guide for white and non-Black people of color to get started on exploring racial inequity in America. And, all the videos are free to access! 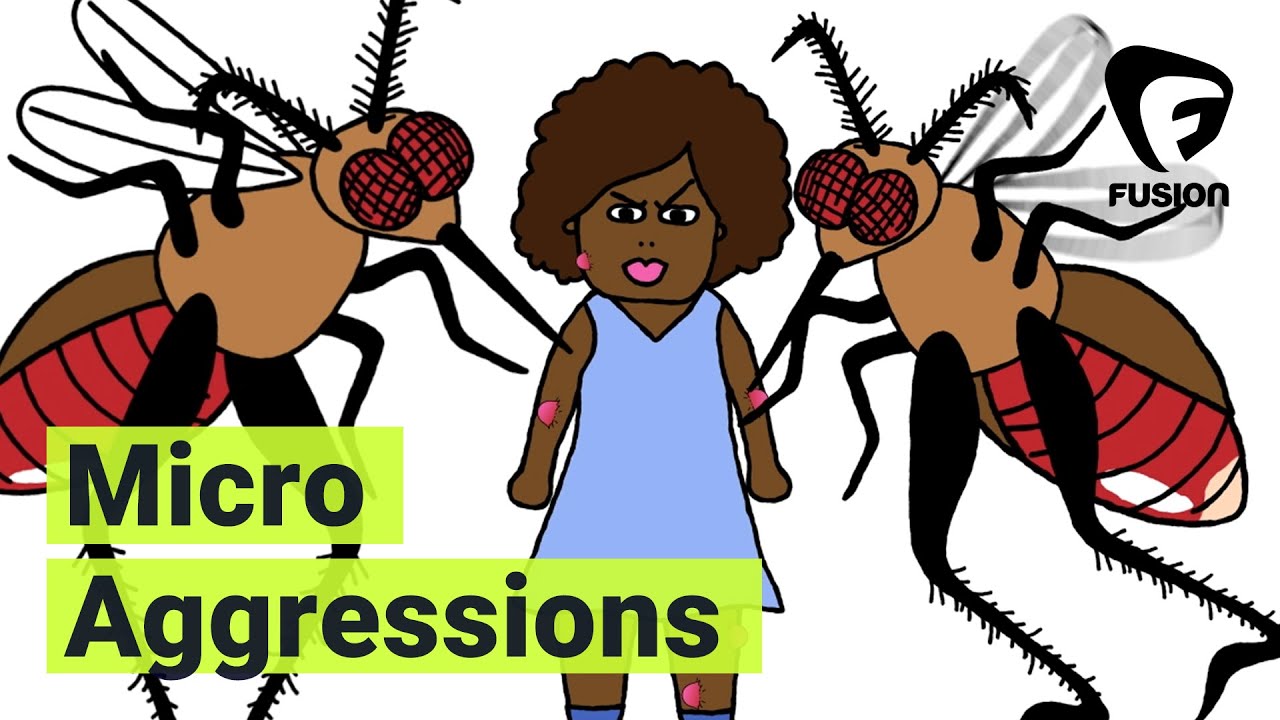 Using a relay race as a metaphor, this video touches on both the advantages given to white people and the barriers that stand in the way for African Americans. Issues like housing segregation, racial disparities in incarceration rates, and access to health care accumulate over time, as do connections, wealth, and white privilege. It provides a visual aid for understanding the need for affirmative action.

This video addresses white guilt and the difference between guilt and responsibility. If you’re looking for a more in-depth exploration of white privilege and how it can be used for change, check out the TEDx talk, "How Studying Privilege Systems Can Strengthen Compassion" (19 minutes). 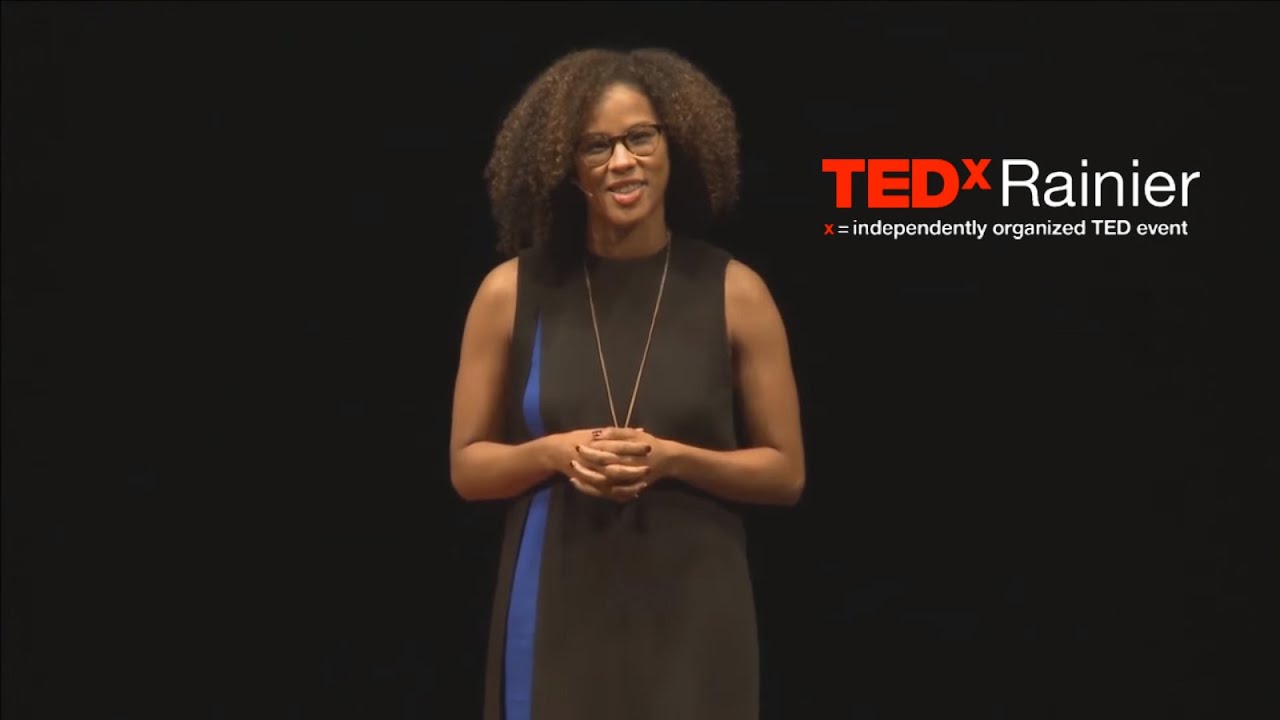 Let's get to the root of racial injustice (19 minutes)

This is a TEDx talk that focuses on racial violence. In it, Professor Megan Francis discusses a major root cause of racial inequality and possible solutions by analyzing past movements. It was posted four years ago, but is incredibly relevant today. 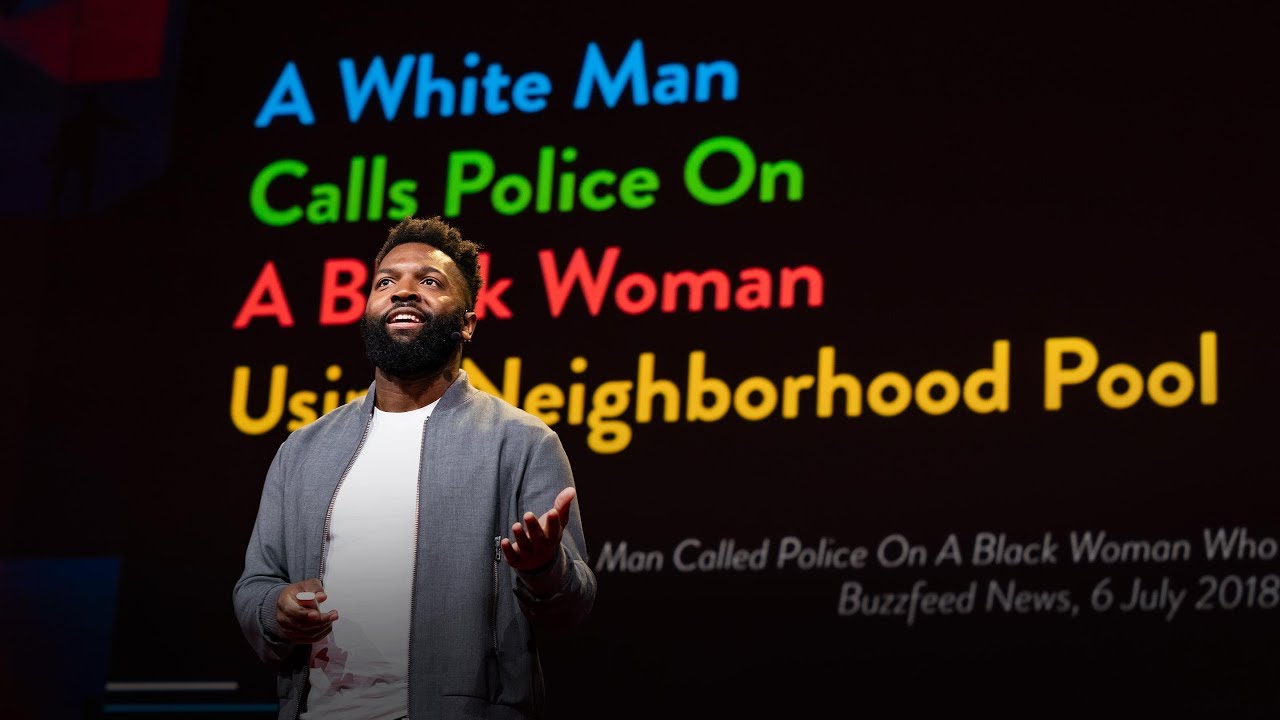 How to deconstruct racism, one headline at a time | Baratunde Thurston

How to deconstruct racism, one headline at a time (17 minutes)

Writer and comedian Baratunde Thurston analyzes racial injustice by breaking down thousands of news headlines involving white people calling the police on black people who have committed no crimes. By looking at language, Thurston explores steps we can take towards healing.

And if you like TED talks, they have a whole playlist on race!

If you don’t have the time to watch a video or two now, no worries! Check out some of these activists on social media and give them a follow. They’ll keep you updated.

Movement for Black Lives is a coalition of hundreds of organizations that advocate for black interests and racial equality.

Carruthers is an author as well as the executive director of the Chicago Center for Leadership & Transformation, which is a learning community focused on social justice.

These are just a few ideas, as there are so many more great activists and thinkers on every platform. Be sure to check out other accounts and organizations like @jezzchung (IG), @rachel.cargle (IG), and @ColorOfChange (IG, Twitter).

Finally, thanks for reading! Hopefully, some of the resources above were helpful, or prompted you to think in new ways. If not, or if you are the type of person who likes reading articles or listening to podcasts, stay tuned for more information in future blog posts!

Tina Chen is a Community Engagement Intern at Planned Parenthood of the St. Louis Region and Southwest Missouri, where this blog was originally published.

Join our email list for the latest reproductive rights fights and ways to take action.

With just a few clicks, share important ready-made posts that advocate for sexual and reproductive health and education directly to your social account.

Governor Kristi Noem introduced a law banning abortion after six weeks, before most people even know they are pregnant. This ban would do real harm to South Dakotans. Tell your legislators to keep abortion safe and legal.