No other 20th century invention has transformed women’s lives the way birth control has. That’s why we are forever grateful to a woman by the name of Estelle Griswold. Don’t know her? You should. Her activism is a big reason that birth control became legal 50 years ago.

Here’s the story: In 1960, the FDA approved the pill as a contraceptive — but in some states, like Connecticut, it wasn’t actually legal for doctors to prescribe it. At the time, Estelle Griswold was Planned Parenthood of Connecticut’s executive director and an activist for birth control access. She purposefully opened a health center that provided birth control, and summarily got arrested. Her case,  Griswold v. Connecticut, went all the way up to the Supreme Court, which ruled in 1965 that birth control is legal for married women. The case set a precedent for other states and influenced numerous decisions since, including the ruling in Roe v. Wade, which protects women’s private medical decisions — including abortion.

In the 50 years since birth control was first protected in the United States, profound and beneficial social changes have occurred — in large part because of women’s freedom to control their fertility. To celebrate, here are our five favorite strides that women have made with the help of contraception. 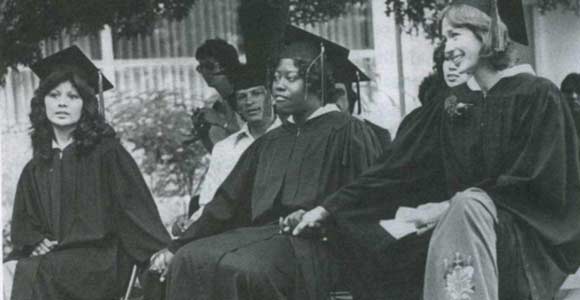 Pop quiz: What’s the biggest factor in enabling women to stay in college? Did you say “birth control”? Ding ding ding! Being able to get the pill before age 21 was found to be the most influential factor in enabling women already in college to stay in college. It’s so influential that the number of women who complete four or more years of college is six times what it was before birth control became legal. Here’s what’s more: 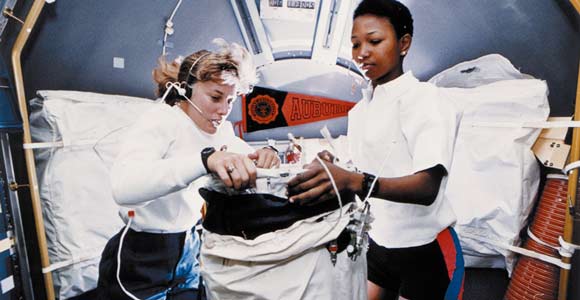 Legalized birth control gave women the power to plan their families, which — in turn  — gave women a better chance at reaching their full potential in their careers: 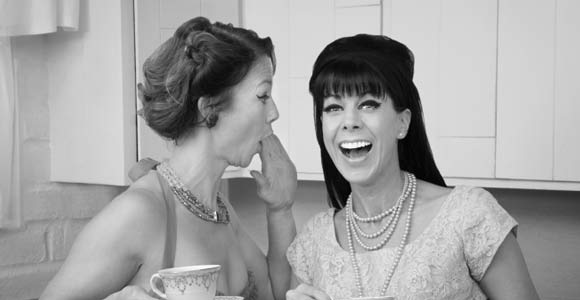 It’s not just about women in the workforce. Women are earning more of what they deserve:

4) Women Improving Their Quality of Life 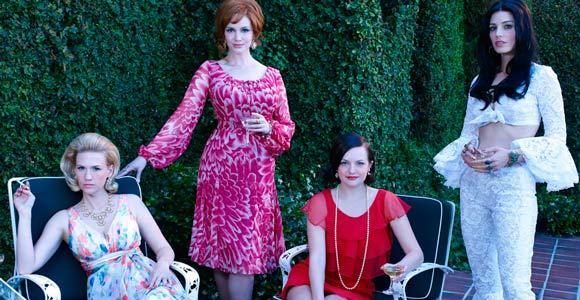 Control over your body is tied to happiness. No brainer, right? It’s true: 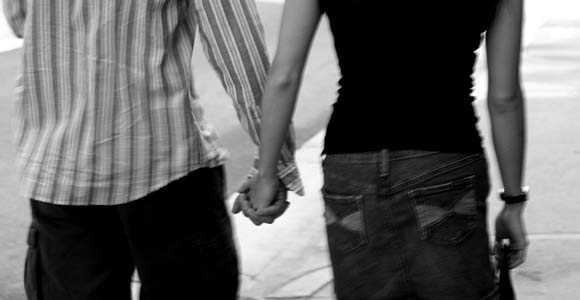 You know what plays another big role in happiness? Sex.

Sexual pleasure can be important to emotional and physical well-being. A healthy sex life is associated with better general health and increased self-esteem. Thanks to birth control, expressing yourself sexually and feeling sexually autonomous doesn’t have to carry the increased risk of unintended pregnancy. In fact, birth control has reduced the overall rate of unintended pregnancy during the last several decades. Now:

The Fight Isn’t Over

Despite the great strides we’ve made, there are still women who have difficulty accessing birth control. Cost is a major barrier, but availability and stigma are, too.

The bottom line: In a post-Griswold world, much work remains to ensure that every woman in America has full access to the birth control method of her choosing. So, let’s channel the spirit of Estelle Griswold.

“For the first time in human history, a woman could control her sexuality and determine her readiness for reproduction by swallowing a pill smaller than an aspirin. Critics warned that The Pill would spawn generations of loose, immoral women; what it spawned was generations of empowered women who are better equipped to make rational choices about their lives.”

—Letty Cottin Pogrebin, co-founding editor of Ms. magazine, in recounting the importance of the pill to CNN