Sexual assault is any sexual contact without consent — including rape.

Statistics like these are appalling. But politicians across the country are rejecting policies that would help to end sexual assault in our communities. These politicians would rather have us quietly tolerate the unacceptable. Not on our watch.

Sexual assault is a major issue for sexual health. That’s why Planned Parenthood and activists across the country are fighting for three things that everyone deserves:

Planned Parenthood supports and provides sex education that helps young people build communication and negotiation skills , including talking and listening to their partner. Planned Parenthood also provides resources to help survivors of sexual assault feel supported — rather than brushed off, disbelieved, or blamed.

However, myopic politicians and some school officials insist on funding abstinence-only-until-marriage programs that don’t teach the skills or attitudes necessary to build a culture of consent, leaving too many young people without the tools they need to stay healthy and safe.

There has been progress in policies that aim to prevent and respond to sexual assault at the local, state, and federal levels. For example, in 2014 President Obama introduced a White House task force to combat sexual assault on college campuses. Survivors across the nation have been speaking up and making a difference. More recently, the #MeToo movement has brought the power of survivor’s voices to the forefront, with unprecedented demands for perpetrators to be held accountable. 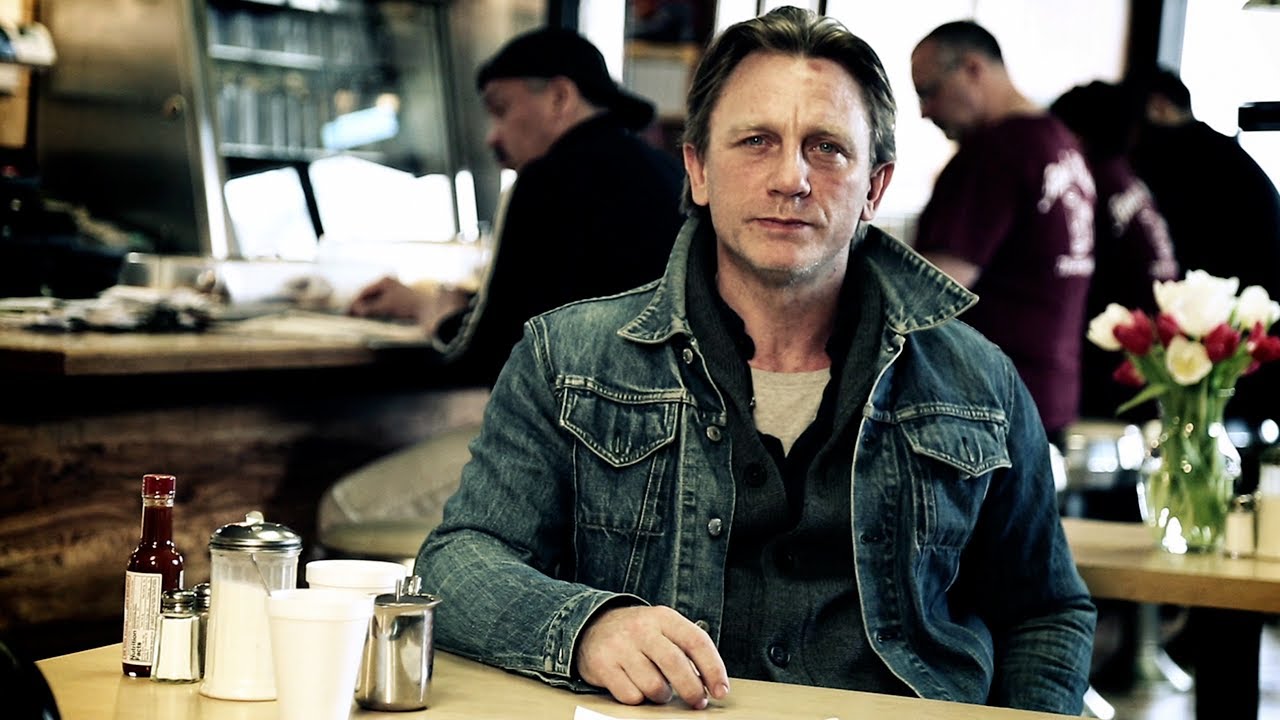 One study suggests that nearly one in five undergraduate women experience sexual assault or attempted sexual assault since entering college. Silence can be detrimental to both mental and physical health, and the young people at the helm of this movement are raising their voices to be heard.

Within Planned Parenthood Generation Action, young people are speaking up to say that one is too many. Young campus activists from Fresno to Memphis to New York City are taking action to stand against sexual assault on their campuses. Planned Parenthood Generation Action supports student organizers in holding campus administrations accountable for their response to sexual assault on campus, and to ensure that proactive policies are in place to support and protect survivors of sexual assault.