In 1926, historian and scholar Carter G. Woodson declared the second week in February Negro History Week in commemoration of the birthdays of Abraham Lincoln and Frederick Douglass. At the same time Woodson was declaring  the value and importance of Black Americans’ contributions to American society and culture, the U.S. was in the throes of reorganizing and reinforcing its racial caste system through legislative and physical violence including Jim Crow laws, the Tuskegee experiments, forced sterilization, and lynchings.

In the face of unimaginable hatred and segregation, African Americans publicly and proudly declared the inviolability of their lives and the importance of their heritage to American society. This tradition grew from a week-long observance to the month-long celebration of Black history, culture, art, and most importantly, resistance and resilience that we now call Black History Month in 1976 through a proclamation from President Gerald Ford.

It may be difficult to feel celebratory about Black History Month in 2017 when so much of what the brave freedom fighters, innovators and culture-shifters struggled for — struggles that gave way to the ideas of inclusivity, justice and fairness, which we commemorate during this month — feel under political and ideological attack. But it is exactly this reason that we must remember the brave and prophetic words of Black lesbian author, poet and visionary Audre Lorde:

and when we speak

our words will not be heard

but when we are silent

we are still afraid.

So it is better to speak

we were never meant to survive

Lorde reminds us that the very purpose of fear is to silence and dissuade us from speaking truth to power. Therefore, we must speak up and out for ourselves, for our communities and for our freedom.

As we celebrate the millions of women and their allies who turned out for the Women’s March on January 21 — and as we prepare for our fight ahead against the defunding of Planned Parenthood and the rampant sexism, misogyny, xenophobia and racism of the current administration — we are called to protect and #TrustBlackWomen. That trust of Black women includes, but is not limited to, Black lesbian and queer women, Black trans women and gender nonconforming people, Black undocumented and immigrant women, and Black disabled women.

It is better to speak and act, remembering Assata Shakur’s wise reminder that we have nothing to lose but our chains. 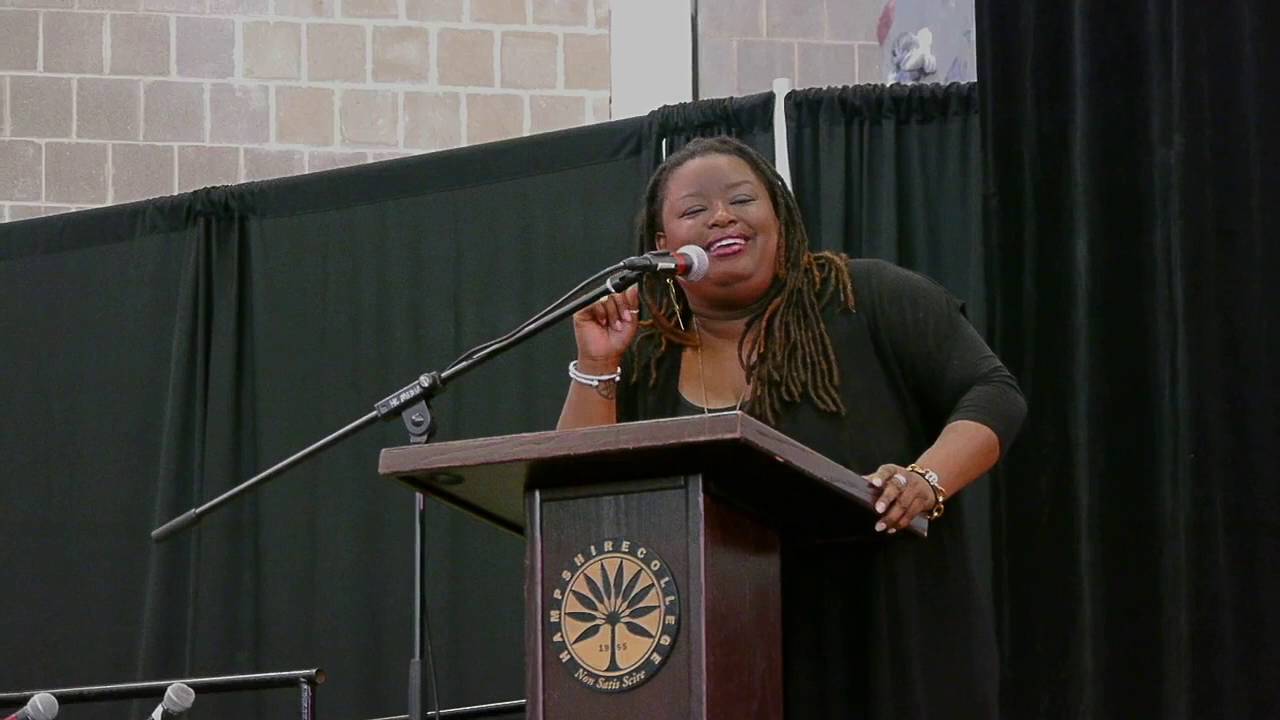 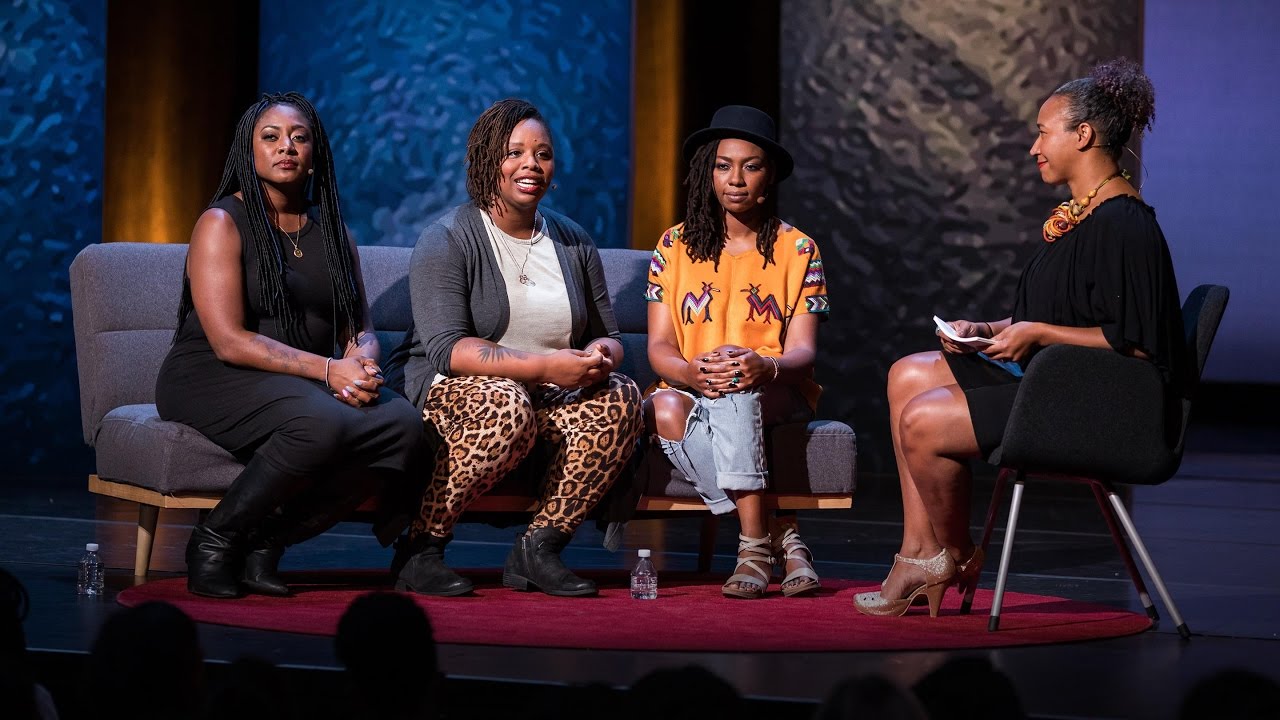 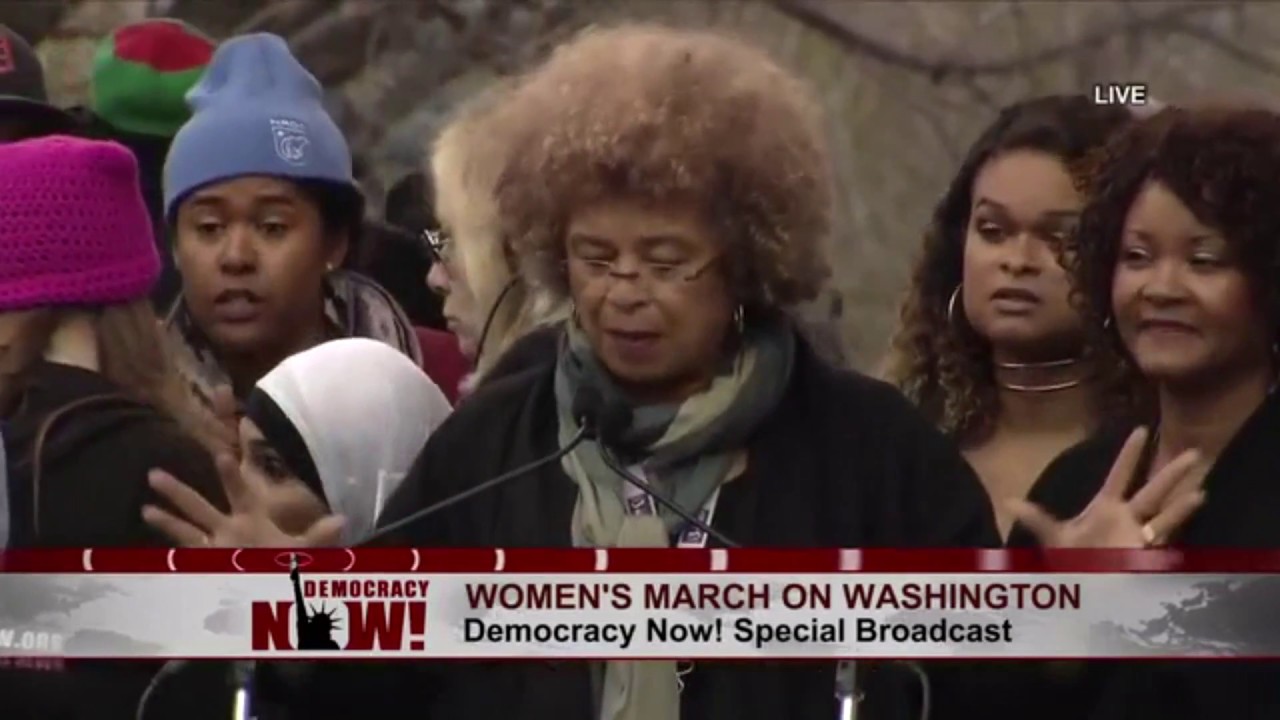