After 12 incredible years, Planned Parenthood President Cecile Richards is stepping down. Here’s how Cecile has changed the game for Planned Parenthood — now the most popular political institution in the U.S. — and our movement for reproductive rights. 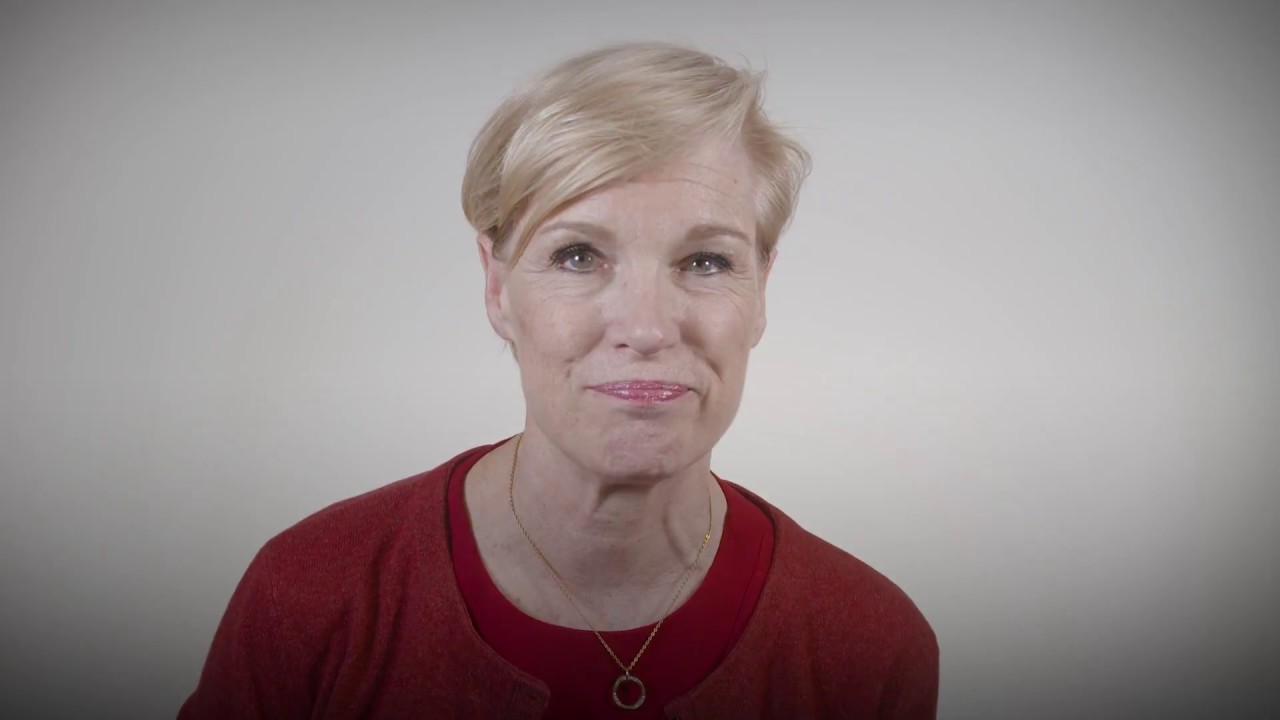 1. Advocating for our patients

Planned Parenthood patients were at the center of everything Cecile fought for as president of Planned Parenthood Federation of America. She put patients first – connecting them with health care providers faster through innovative projects like online appointment scheduling and online health services, working to expand access to health care in underserved communities, lifting up their stories, and advocating for them to lawmakers.

2. Standing up to Congress

Cecile earned a reputation as a champion for women, girls, and families around the world. Alongside Planned Parenthood Global and grassroots leaders, Cecile pushed back against attacks on reproductive rights, including the deadly global gag rule and the dangerous funding cuts to the United Nations Population Fund (UNFPA) — one of the world’s most wide-reaching and vital sources of contraceptive supplies.

In the summer of 2013, Cecile teamed up with Sen. Wendy Davis and thousands of Texans to protest harmful and medically unnecessary abortion restrictions, flooding the State Capitol building and marching down the streets of Austin in support of the constitutional right to safe, legal abortion.

Cecile was on the front lines advocating for the Affordable Care Act (ACA) — the single biggest advancement for women’s health in a generation. She worked tirelessly with members of Congress to include the ACA’s no-copay birth control benefit — which gave more than 62 million women access to free contraception and has contributed to the lowest rate of unintended pregnancy among teens in our nation’s history.

Over the past 12 years, Cecile helped build a powerful movement to protect and expand reproductive health and rights. Along the way, she built strong relationships with patients, supporters, medical providers, celebrities, advocates and more — bringing folks from all walks of life into important conversations to shape our country.

At women’s marches around the world, millions of people took to the streets in the most important display of power, unity, and solidarity in recent history. Cecile joined more than half a million organizers, troublemakers, and hell-raisers in Washington, D.C., to fight for a future in which everyone can live their life on their own terms.

Under the Trump-Pence administration, showing up for patients’ communities and the partner organizations that serve them is more important than ever. From supporting the Black Lives Matter movement to advocating for undocumented communities to joining the fight against gun violence to highlighting the importance of voting (and being registered to vote!), Planned Parenthood’s fight for a more just and equitable world includes strong allyship and cross-movement building.

9. Inspiring the next generation

A new generation of organizers and activists is standing up and fighting back against attacks on our health, rights, and communities. Cecile uplifted young people’s voices by supporting initiatives led by young people – like the Planned Parenthood Generation Action, which boasts over 300 campus groups across the country, and March. Vote. Win,, which mobilizes voters nationwide to get involved and take back political power.

Cecile departs Planned Parenthood with more members, supporters, donors, and activists than ever before. Her devotion to reproductive health and rights is far from over, and she’ll continue to be a voice and advocate for women and girls in the U.S. and around the world. From the bottom of our hearts, we thank Cecile for her incredible leadership over the past 12 years. We can’t wait to see what she’ll do next.

Send a message of gratitude to Cecile Richards and thank her for all she's done to support health care access, reproductive rights, and Planned Parenthood patients everywhere.