Gynotician governors keep thinking they can get away with putting politics between women and their doctors. But reproductive rights advocates are giving gynotician governors a taste of their own medicine. Here are three of the most hilarious examples we’ve seen lately.

This particular bill will block access to care for thousands of Ohioans who rely on Planned Parenthood. In doing so, Gynotician Kasich seems to think that women can get their reproductive and sexual health care at dental offices or food banks — just check out these “alternatives” for low-income Ohio women seeking reproductive services that Kasich has cited. 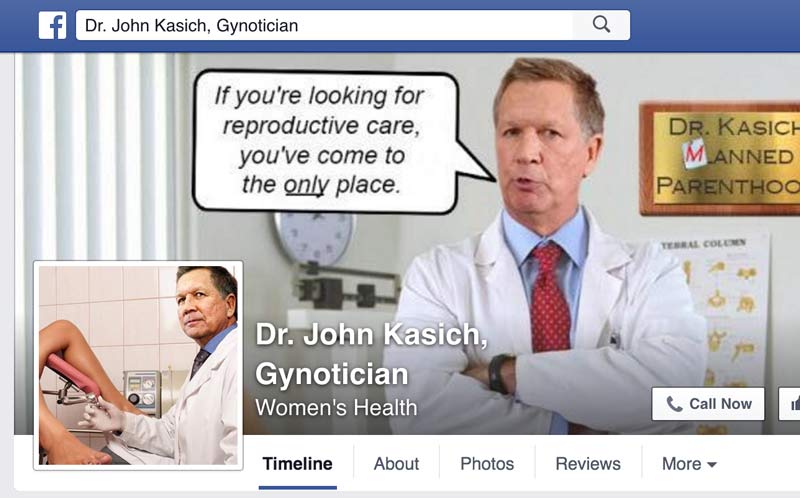 Reproductive health advocates tweeted a slew of pointed questions with #AskDrKasich and left reviews of his “clinic” on the Dr. John Kasich, Gynotician Facebook page. Some gems: 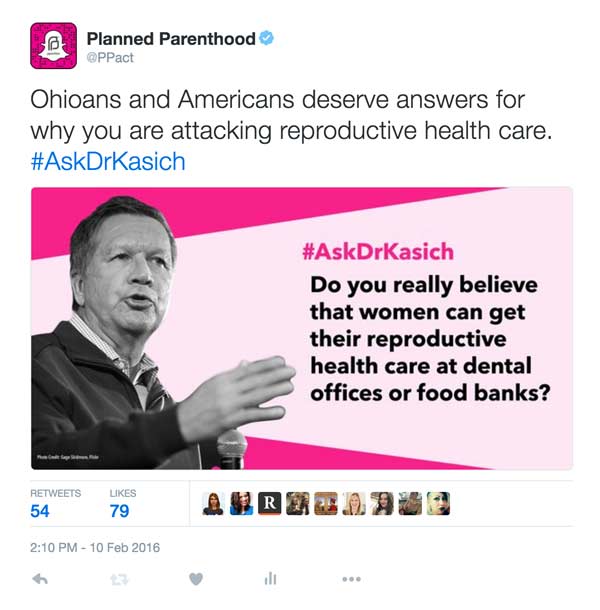 And from the “man himself”: 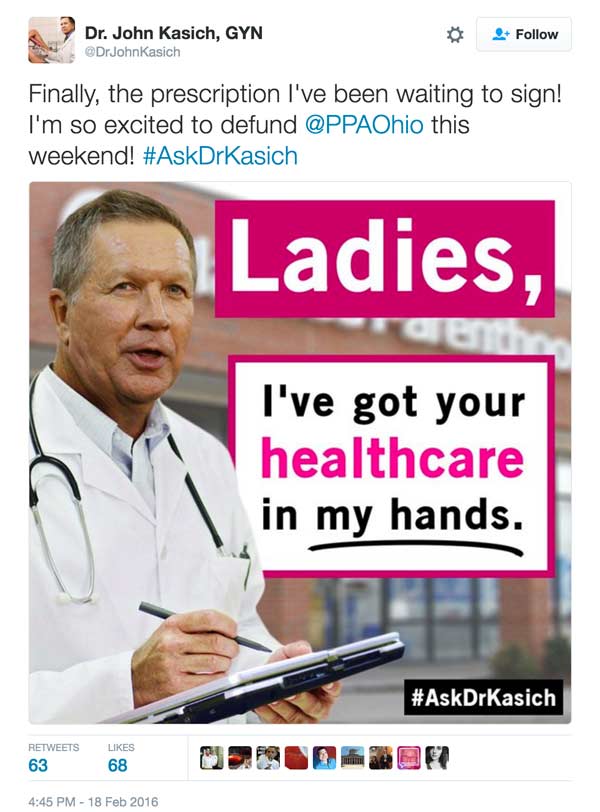 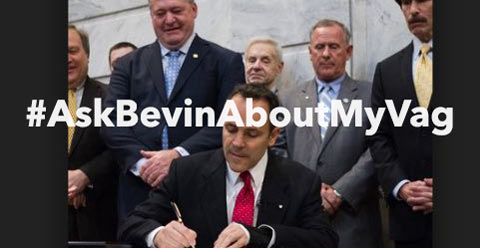 One such law mandates a woman make an additional, medically unnecessary, face-to-face meeting with her doctor before having an abortion in an effort to delay, discourage and demean women seeking an abortion.

After Gynotician Bevin signed the law telling doctors how to treat abortion patients, fed up women responded with #AskBevinAboutMyVag. That involved tweeting and calling Bevin’s office with questions about reproductive health (since he seems to know so much).

Here’s how it started: 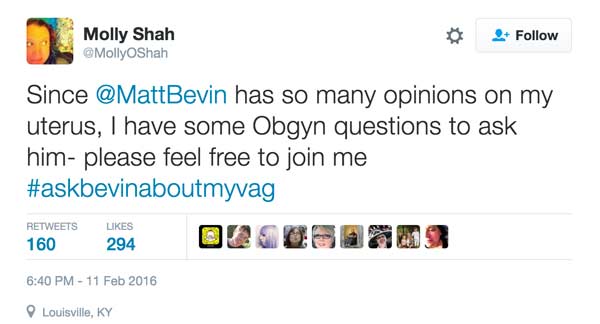 And here’s another, which features a photo of Bevin’s anti-abortion law-signing ceremony: 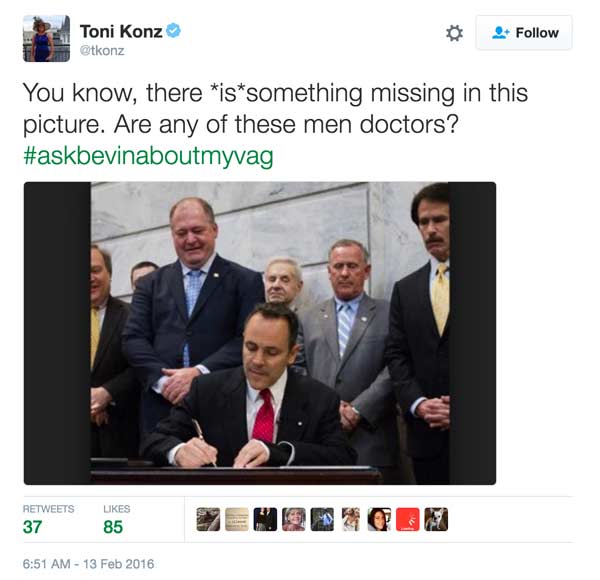 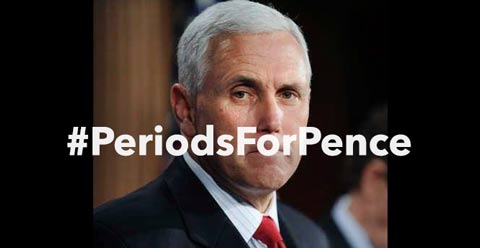 Indiana’s Gynotician Governor Mike Pence recently signed a sweeping anti-abortion bill that includes a requirement that funerary services must be made for fetal tissue after an abortion or miscarriage — the costs of which would be passed to the woman.

Since the Governor seems “so concerned” about women, an Indiana woman lashed back with a Facebook page called Periods for Pence, where she is encouraging women to call Pence's office to report on the status of their menstrual cycle — because there's no way for a lot of women to know when they pass a fertilized egg with their period. 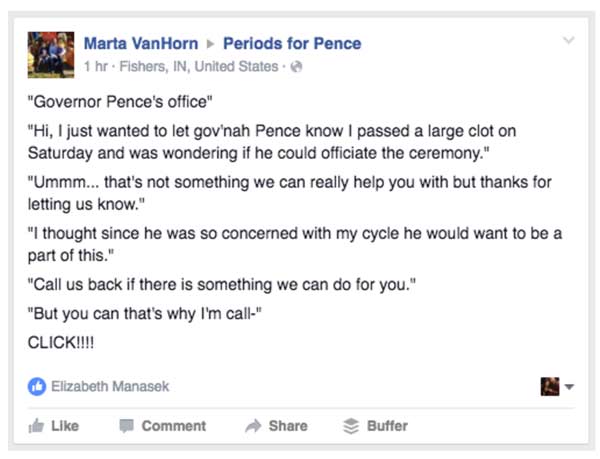 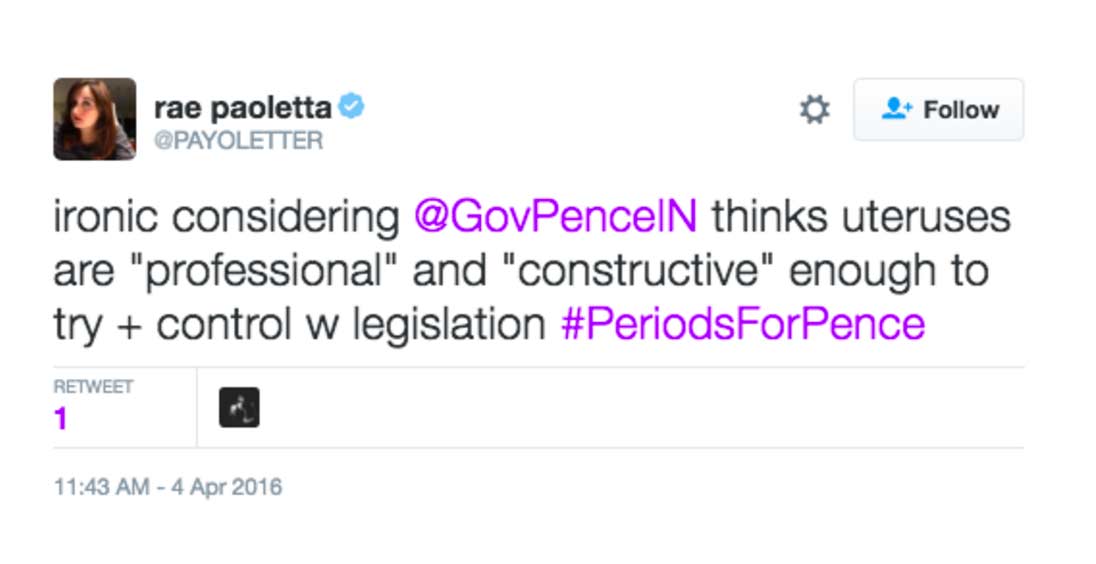 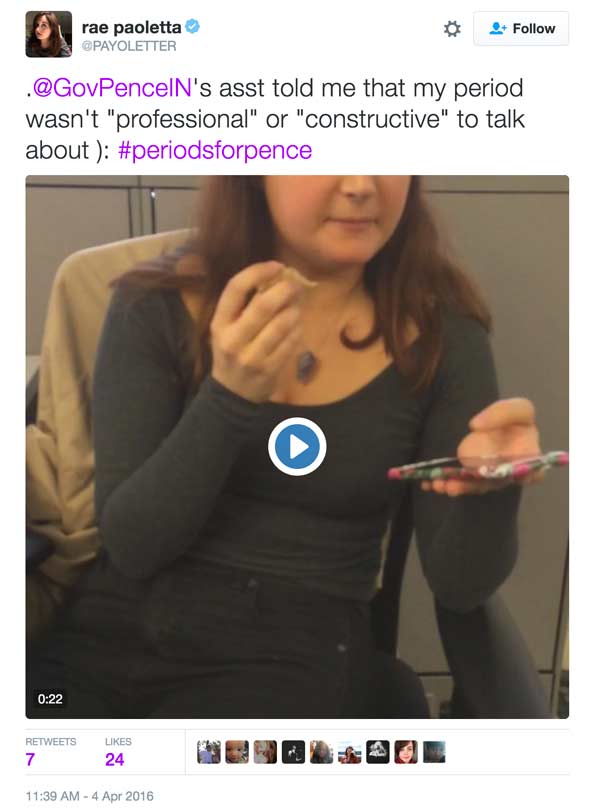 Gynoticians have no business telling people where they can and can't go for health care, but that hasn’t stopped them from trying.

Learn how you can stop them!