Juneteenth, June 19, is a day of jubilee and remembrance. Its roots go back to June 19, 1865, when — more than two years after the Emancipation Proclamation freed Black people from slavery — Black people in Texas finally got the news. You read right: it took over two years for all Black people across America to learn that they were finally free.

Juneteenth celebrates the humanity of Black people and the community's indomitable spirit. It is also a time for rest, reflection and solidarity. Even as Juneteenth begins to take on national, and even global, meaning, the events of June 19, 1865, in Texas remain touchstones for organizing around Black lives, justice, and freedom.

What Juneteenth Means in 2021

Juneteenth arrived amid dual crises in 2020: the COVID-19 pandemic, which inflicted disproportionate harm on Black communities, and the uprisings in the wake of the murder of George Floyd. As Planned Parenthood Action Fund president Alexis McGill Johnson wrote in a post that summer: “Every system that governs us — education, policing, transportation, housing, health care, and more — needs accountability. And until we can go for a walk, bird watch, live our lives, or protest the violence against us without the fear of violence, until the systems of racialized oppression and dehumanization are transformed, we won't be free.”

In 2021, Juneteenth finds the country enjoying glimmers of an emergence from the worst of the pandemic. It is, of course, welcome. But the change is uneven — with Black people and other people of color remaining disproportionately affected by COVID-19, while having limited access to the COVID-19 vaccines. The digital divide, transportation and the ability to take time off to contend with possible side effects have been major concerns — creating a disproportionate challenge for Black workers, among whom access to paid sick leave is less common than for the country as a whole. 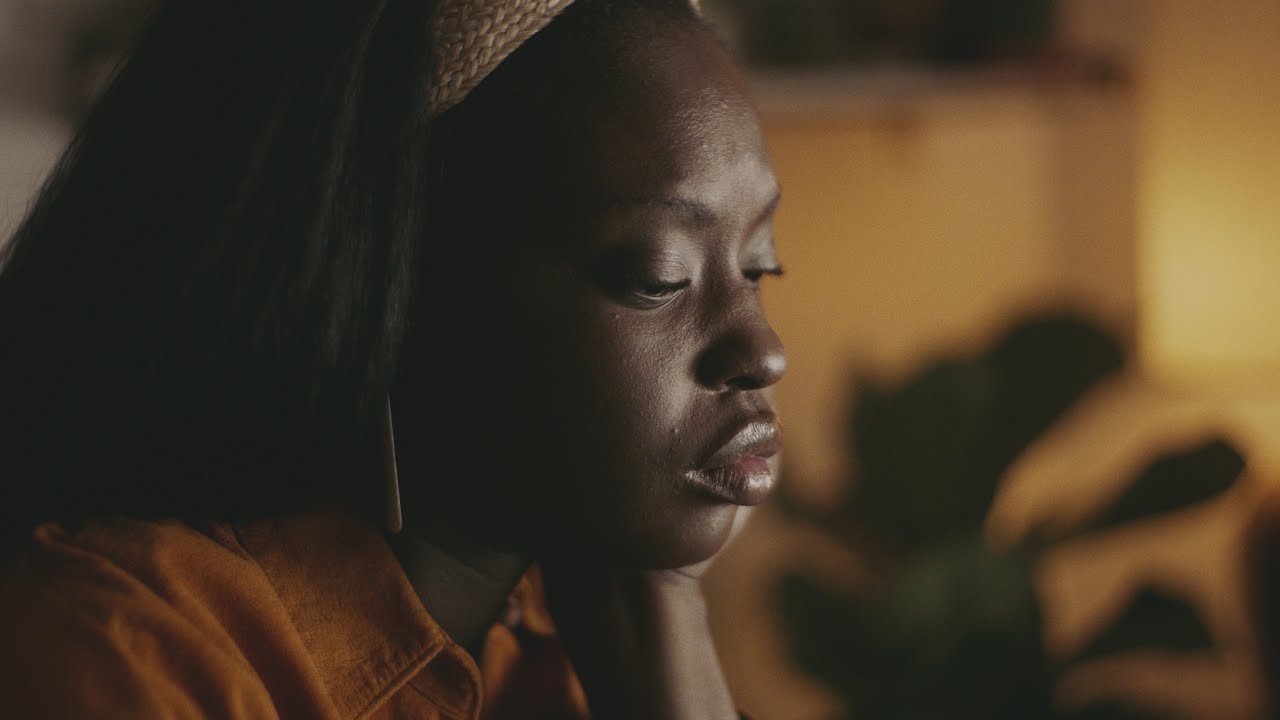 Even with a heightened focus on confronting police brutality, Juneteenth is bittersweet. Police violence against Black bodies continues at a rate much higher than that of any other ethnicity; in the first five months of 2021, police fatally shot 71 Black people. In 2021, Juneteenth fell six days before the scheduled June 25 sentencing of former Minneapolis police officer Derek Chauvin, who was convicted in the murder of George Floyd.

Why Reckoning With the Past Matters

Many Planned Parenthood health centers in Black communities see firsthand how lives and livelihoods are deeply affected by the long-ranging consequences of systemic racism. That was especially true during the deadliest months of the COVID-19 pandemic — while, at a time when people MOST needed access to health care, abortion foes erected harmful and unnecessary barriers to abortion that forced people of color and people with low incomes to face a disproportionate risk of exposure to the virus.

As a Black staffer who was moved to weigh in wrote in July 2020, as the pandemic in the United States neared its second peak: “Institutional racism is the pre-existing condition that … left Black communities far more vulnerable to COVID-19 than others.”

From Jim Crow segregation, voting and housing discrimination, to heavy-handed policing, generation after generation of targeted bigotry has led to a lack of equity in health care, housing, education, and opportunity. For example, for Black people who work in the service sector; their jobs put them at greater risk of getting COVID-19 — as does the environment. These circumstances are not the result of bad luck or poor choices; they’re created by a long legacy of racist policies that have put Black people in harm’s way and made our communities more at risk from the virus that causes COVID-19 than white people.

We don’t know what was in Sanger’s heart, and we don’t need to in order to condemn her harmful choices. What we have is a history of focusing on white womanhood relentlessly. … By privileging whiteness, we’ve contributed to America harming Black women and other women of color. And when we focus too narrowly on “women’s health,” we have excluded trans and nonbinary people.

Rectifying the injustices of the past — within the gynecology field, the reproductive rights movement, and across the whole of society — requires redefining and challenging practices rooted in white supremacy. We must scrutinize language, individual behaviors, and organizational choices. That work complements the process that Black people are engaging in to lead the fight against racism. When we do this work together, we can usher in a world built on the principles of antiracism.

Pictured above: The "officers of the day" at the Emancipation Day Juneteenth celebration at East Woods Park in Austin on June 19, 1900. Source: Austin History Center (public domain).

How the Work Continues

The fight to affirm our liberties remains a moral imperative. In Texas, where Juneteenth began, the governor has signed an unconstitutional six-week ban on abortion — a point before most people even know they are pregnant. Such bans burden Black people, who already face significant barriers to health care access as well as attacks on their bodily autonomy — and who disproportionately experience poverty. The cost of transportation, childcare, and time off work necessary to obtain an abortion puts access out of reach for many.

Decades after the Civil Rights movement, disenfranchisement remains real. Politicians in multiple states are working to suppress the vote, making it even harder for Black people to use their power at the ballot box. In 2020, people in Texas faced more obstacles to cast a ballot than in any other state in the country. In May 2021, the Texas legislature rushed efforts to restrict voting even further — prompting Black lawmakers and other legislators of color to walk out of the Texas State Capitol to stop politicians from passing a new voter-suppression bill:

All they could get was a temporary win.

But Democrats of color said taking the extraordinary measure of breaking quorum to kill the GOP's voting bill was justified by the harm they felt their mostly Black & Hispanic constituents would face: https://t.co/8Xb8RMuedQ #txlege

Juneteenth calls on us to lift up the humanity, beauty, and contributions of Black people — but Juneteenth also calls on us to renew our commitment to confront racism, specifically anti-Black racism, throughout our nation. From Decoration Day in May, known now as Memorial Day, which came into being in 1865 when freed Black people in Charleston organized a burial of fallen Union prisoners of war, through Juneteenth — and then from the June 28 anniversary of the Stonewall uprising to the July 4 commemoration of American independence — we must celebrate, reflect on, and act to affirm the meaning of freedom and justice for all people.