As the U.S. Supreme Court allows the dangerous Texas abortion ban to remain in effect and is poised to rule on a case that could overturn Roe v. Wade — the Senate is considering historic legislation that would protect our right to abortion: the Women’s Health Protection Act (WHPA).

If the Senate passes WHPA, it will help protect abortion access nationwide and provide additional tools to fight state bans like the one we've seen in Texas — no matter what the Supreme Court decides.

What the Bill Does

This critical legislation would establish a statutory right to provide and receive abortion care. If WHPA becomes federal law, it will:

The House of Representatives passed the Women’s Health Protection Act (WHPA) in September 2021, bringing us one step closer to a future where our freedom to make the decisions that shape our lives and families is protected.

People in the United States need the Senate to bring this landmark legislation to a vote now.

Given the unprecedented level of attacks on the constitutional right to an abortion in Texas and across the country, it's imperative that the federal government step in. Today, the House of Representatives did its part. #ActForAbortionAccess https://t.co/jw6iT6bKio

Attacks on Abortion Access Stand to Worsen This Year

If 2021 has taught us anything, it’s that people in the United States can’t rely on courts or state legislatures to protect our right to abortion.

In 2022, states will once again attempt to block abortion access or ban abortion outright. Right now, 26 states are likely to end access to abortion if Roe v. Wade is overturned. That means millions of people who can become pregnant in those states — including 36 million women — could lose  abortion access there.

Congress Must Step In

While passing WHPA will not create equity in abortion access overnight, it is an essential step toward  safeguarding reproductive freedom.

Without federal protections for abortion access, we’ll see more outright bans on abortion and more egregious assaults on our rights like what is happening in Texas.

Since Texas's Senate Bill 8, S.B. 8, went into effect on Sept. 1, stories of heartbreak, chaos and crisis have come out of Texas; people are forced to remain pregnant against their will or travel long distances to get an abortion.

Half the states in the country could ban abortion if Roe v. Wade falls. That means access in states near Texas could evaporate. And more states could look like Texas does today.

WHPA offers a glimmer of hope. 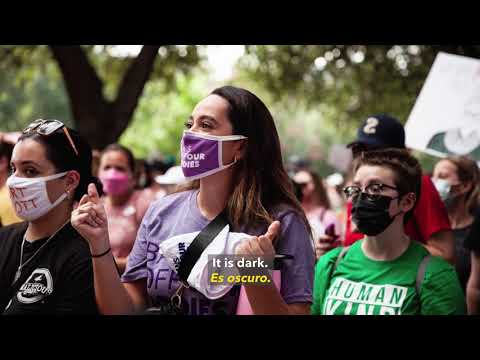 This Fight Isn't Just About One State | Planned Parenthood Video

We can also predict what will happen without federal protections for abortion rights by looking at a study of patients turned away from accessing an abortion. The study found that:

If we want a future where people’s right to decide what to do about their pregnancies is protected, we need WHPA.

“It’s just confusing to [patients in Texas]. “What do you mean I can’t get care? Why not? Where do I go? Is there another clinic?” They’re trying to think about what their next option is, why they can’t access the care that they need, and what they are going to do next. And it’s very difficult to sit with them and say there’s no logical, sensible reason for why you can’t get the care you need — it’s just what politicians and courts or whoever making these decisions in faraway buildings have decided and what we have to comply with. It’s just simply unfair, unjust, inhumane, unethical. It violates my conscience as a physician of what I should be doing, which is taking care of my patients and providing them with safe health care.”

No Time to Waste

We are on the brink of an unprecedented emergency for abortion rights for half the states in the country. It is absolutely essential that the Senate pass the Women’s Health Protection Act without delay. 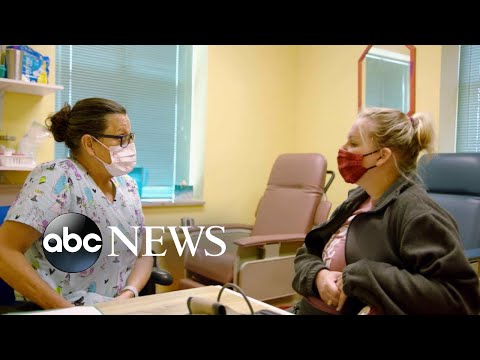