With its decision, the Court recognized that these restrictions do not enhance patient safety, but rather punish women by blocking access to safe abortion.

What You Need to Know About Whole Woman’s Health v. Hellerstedt

If the Court had upheld Texas’ anti-abortion restrictions,only nine abortion providers would have been left standing for Texas’ 5.4 million women of reproductive age — and that’s down from approximately 40 health centers before this dangerous law passed.

The case, Whole Woman’s Health v. Hellerstedt, was brought by several Texas abortion providers, represented by the Center for Reproductive Rights. The case centered on two medically unnecessary restrictions in Texas’s omnibus anti-abortion law (known as “HB2”). Those provisions are two of the most common types of targeted restrictions on abortion providers (TRAP):

As the Court said, “neither of these provisions offers medical benefits sufficient to justify the burdens upon access that each imposes.”

Planned Parenthood health centers in Texas witnessed firsthand the devastating impact of these restrictions when they temporarily went into effect in October 2014. Planned Parenthood Texas health centers were inundated with calls from frightened and upset patients and women were lined up outside our doors in the morning, waiting to see if they can still access the care they need.

Just one example: Doris Dixon, a call center director for Planned Parenthood in Houston, shared a heartbreaking account of a woman who traveled from out of state and stayed in Houston overnight, only to find that she couldn’t obtain a procedure. Dixon wrote, “I don’t know what will happen to her. I don’t know that I will ever stop thinking about her. And she is just one woman whose life has been turned upside down by this law.

Beyond Today, Beyond Texas

Blocking access to reproductive health care has real and disastrous consequences for all people. It also has a disproportionate impact on communities of color, who already face systemic barriers in accessing quality health care — as National Latina Institute for Reproductive Health, In Our Own Voice, and other Reproductive Justice organizations have demonstrated.

That’s why reproductive rights advocates are taking this fight state by state. In response to the Court’s ruling, Planned Parenthood has vowed to redouble its efforts to fight restrictions on safe, legal abortion across the country.

Where Americans Stand on Abortion

So what do Americans think about abortion and restrictions on its access? The majority of Americans oppose restrictions meant to shutter health centers or make it more difficult for women to access abortion, and 70% of Americans don’t want to see the Supreme Court overturn Roe vs. Wade.

Bottom line: It’s high time to pass state laws to protect a woman’s constitutional right to abortion, and repeal ones that block it. A person’s right to make their own decisions about abortion should NOT depend on who they are or where they live. Period. 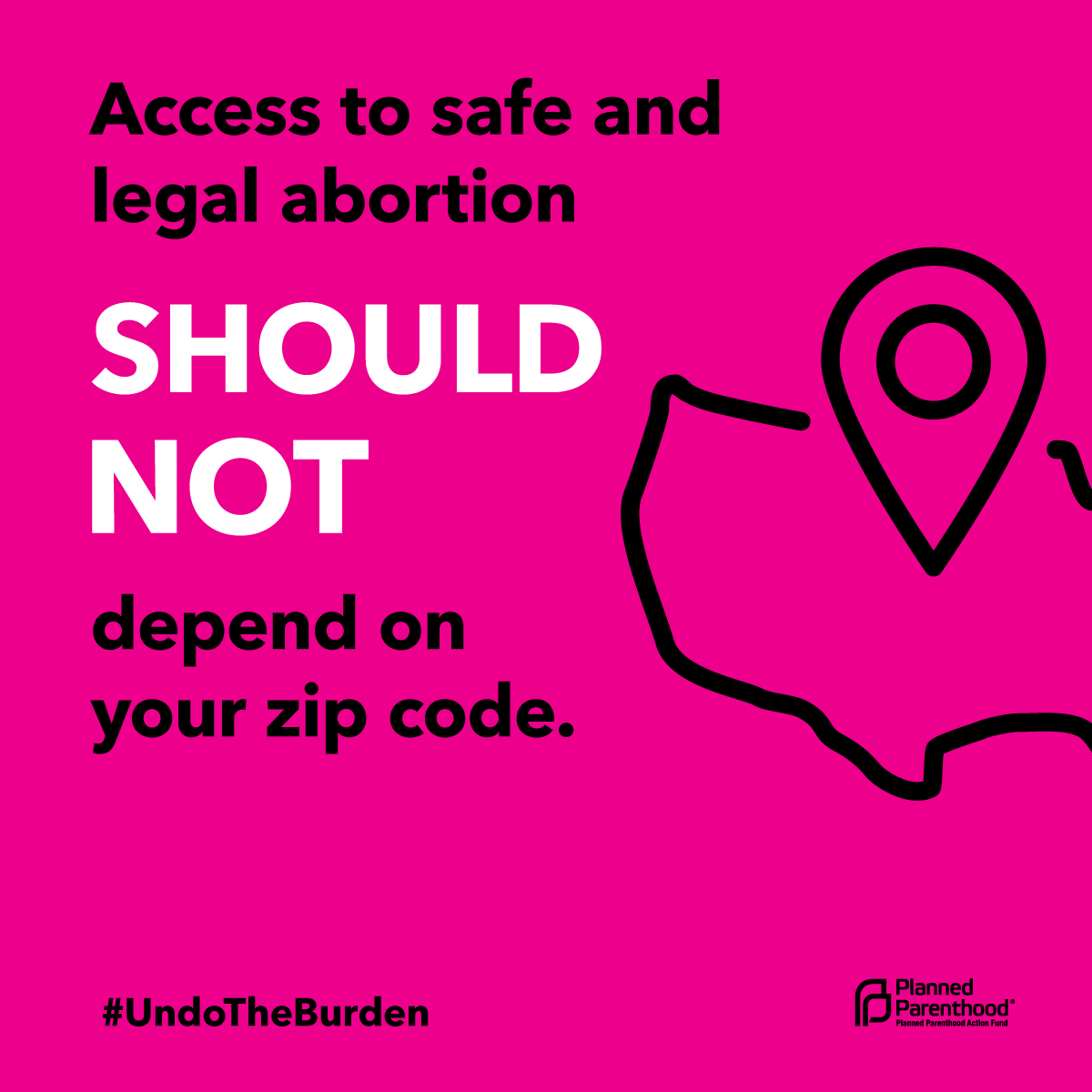 TRAP laws like the ones that the Supreme Court just struck down in Texas are designed to keep women from accessing safe, legal abortion.

Help use the victory on Texas's anti-abortion law to send a message to extreme legislators across the country: Repeal TRAP laws now!

This blog was originally posted on Medium at the Planned Parenthood Action Voices publication.