Politicians in Congress have repeatedly pushed bills that would impose a nationwide ban on abortion at 20 weeks of pregnancy. This dangerous, out-of-touch legislation is nothing more than yet another attempt to restrict access to safe, legal abortion.

Nearly 99% of abortions occur before 21 weeks, but when they are needed later in pregnancy, it’s often in very complex circumstances. For example, severe fetal anomalies and serious risks to the pregnant person's health — the kind of situations where patients and their doctors need every medical option available.

20-week abortion bans are also highly unpopular throughout the country. 61% of all voters say abortion should be legal after 20 weeks. Plus, Democrats (78%), Republicans (62%), and Independents (71%) say this is the wrong issue for lawmakers to be spending time on.

Here's the rundown on everything you need to know about the attempts to ban abortion at 20 weeks or later:

Nobody should have to justify their personal medical decisions.

These are the stories of three women who made the deeply personal decision to have a safe, legal abortion later in pregnancy. This life-saving decision would be taken away with a 20-week abortion ban.

This has nothing to do with politics. This has to do with the choices my husband and I needed to make. 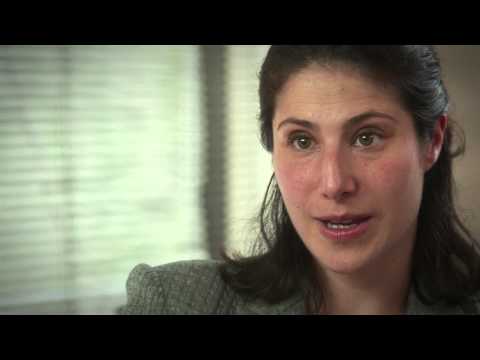 Why A 20 Week Abortion Ban Is Misguided - Julie's Story

It was the hardest decision I've ever had to make. Whether or not to have an abortion is a decision that should always be made between a woman, her family, her doctor, and her god. You never think the worst is going to happen. 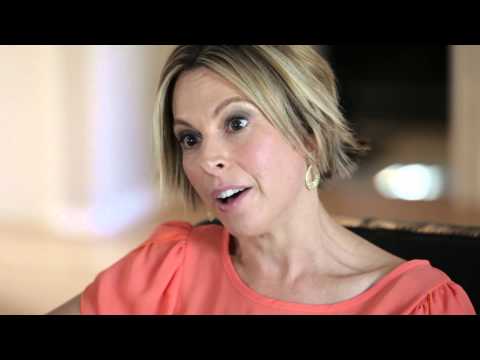 Why A 20 Week Abortion Ban Is Misguided - Evelyn's Story

I never thought I would ever need an abortion. 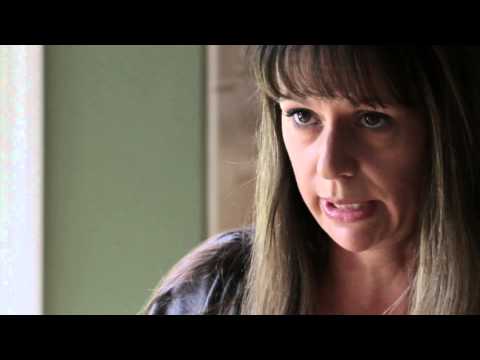 Why A 20 Week Abortion Ban Is Misguided - Christie's Story