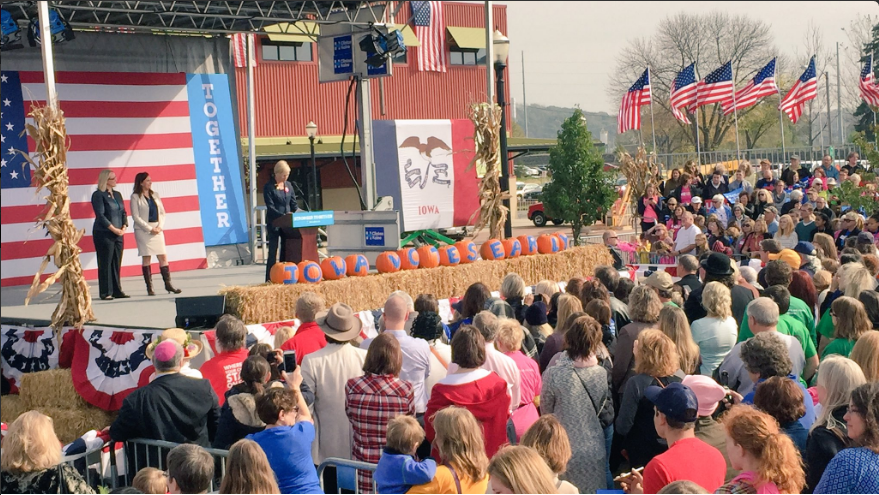 In her remarks, Richards focused on the stakes for women and reproductive rights in this election, and the importance of electing leaders who will defend access to safe, legal abortion and Planned Parenthood. Richards noted Secretary Clinton’s powerful remarks at the final presidential debate making clear she trusts women to make their own health care decisions, will uphold Roe v. Wade and defend access to Planned Parenthood health centers. 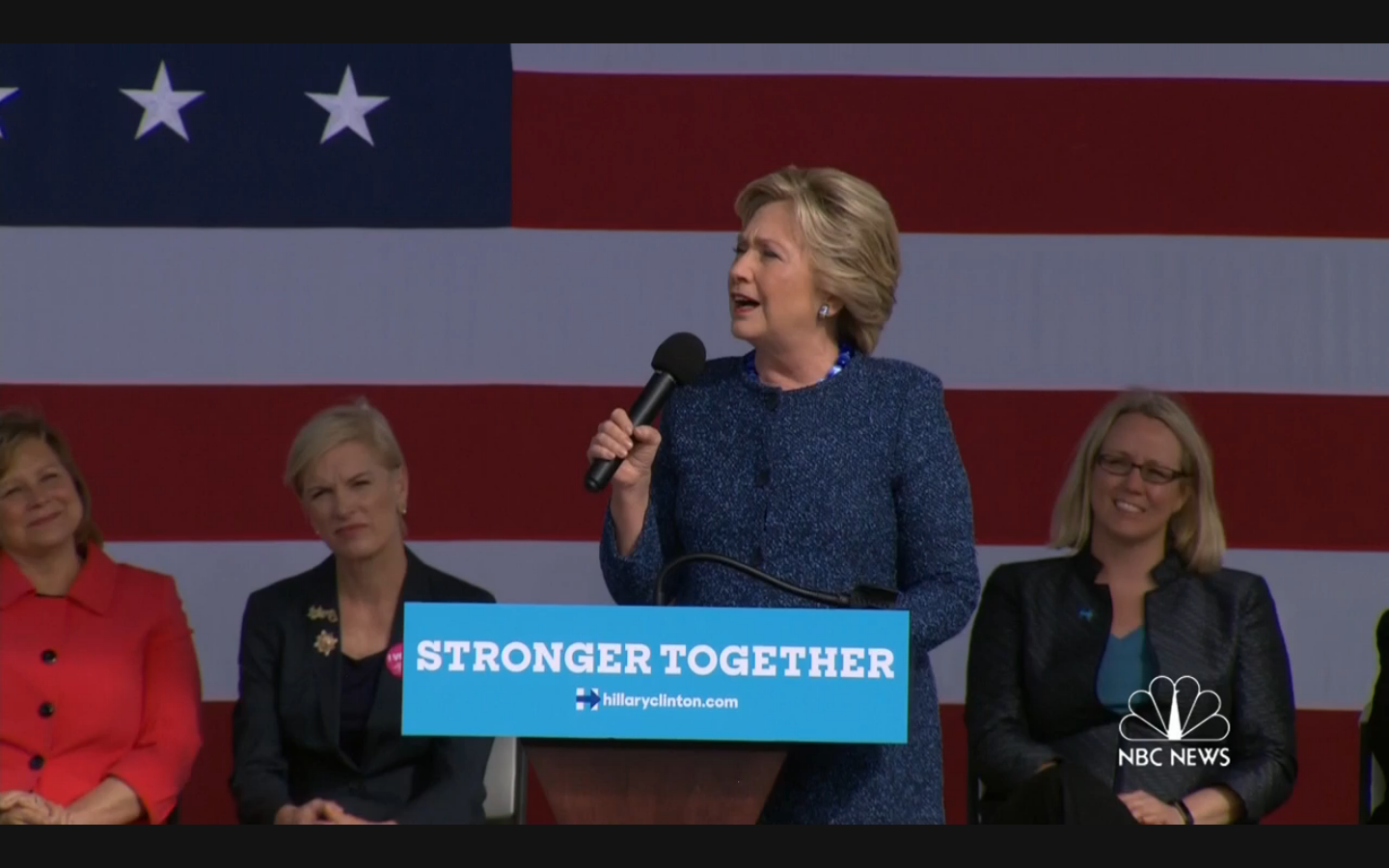 Planned Parenthood Action Fund endorsed Hillary in January 2016 – the first time the organization had endorsed a presidential candidate during the primary.

“So make no mistake – women's health and rights, our futures, and the futures of our daughters and granddaughters, are on the ballot. We were reminded of that in the last debate when [Trump] pledged to overturn Roe v. Wade and end safe and legal abortion.

“He promised to defund Planned Parenthood – to wipe away the health care services that millions of women get for cancer screenings and so many other necessary health [services].

“And I just have to say, we have come too far to let Donald Trump take us back, haven't we?”