Trump has repeatedly dismissed, demeaned, and insulted women. Not only does that have dangerous policy consequences, but that’s not the example we want to set for our daughters or our sons. 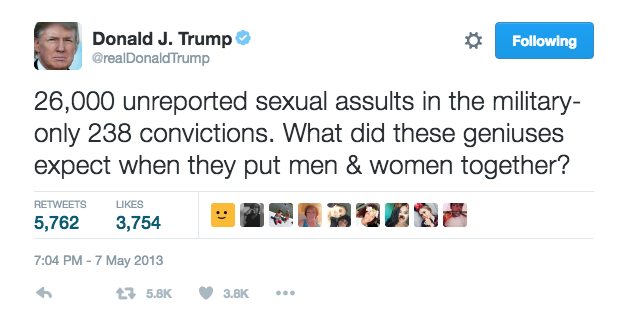 Donald Trump is racist and xenophobic.

Donald Trump is a bully, and his rhetoric and policies are outlandish, offensive, inflammatory, and dangerous.