The volunteers created a sea of pink on the road to Hofstra University, chanting and waving homemade signs. They then held a rally outside the debate space, where speakers addressed just what’s at stake in this election, and why they support Hillary Clinton for president.

"Donald Trump is dangerous for women and families across the country. Trump wants to ban abortion, defund Planned Parenthood. Hillary Clinton has spent her entire career fighting to to protect women's health and rights. That's why so many of our volunteers and supporters came out tonight. They know what's at stake this election and they're going to everything they can to make sure Hillary wins in November."

“We need a President who will also address the challenges that women and families face every day. We need a President who has—and will continue to fight for reproductive health care—so that women have access to the services they need to lead healthy and fulfilling lives. Hillary Clinton will make our country a better place for all of us, and this November, we will make history together.” 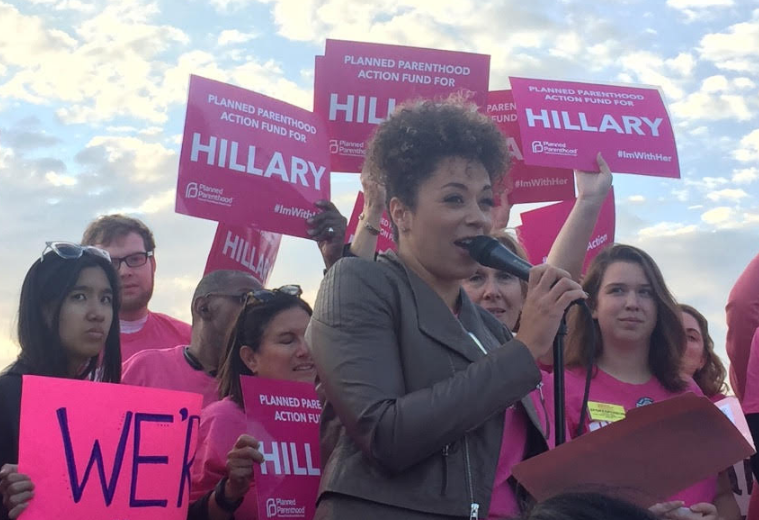 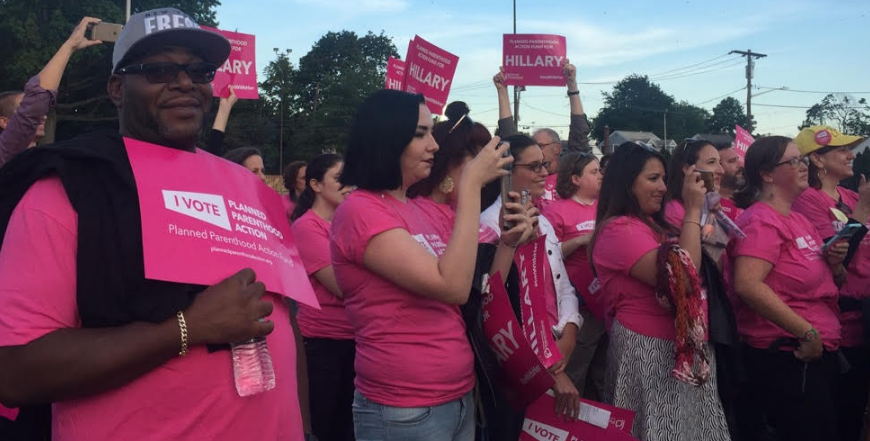 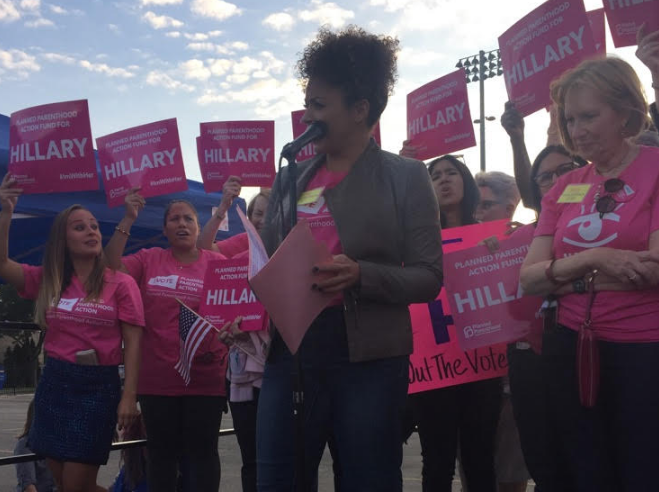 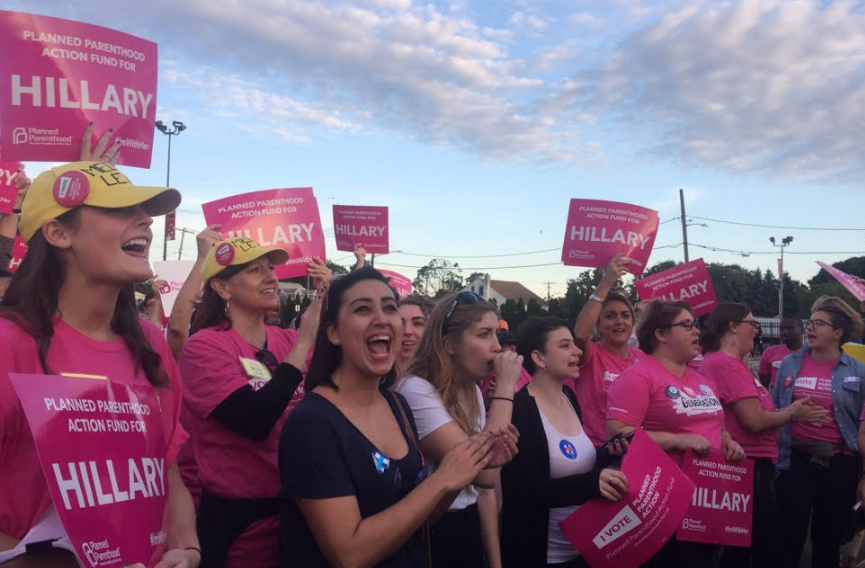