In the face of a looming global public health crisis from the Zika virus, Congressional Republicans are the ones that have failed to lead. They have proposed policies that would do more harm than good. 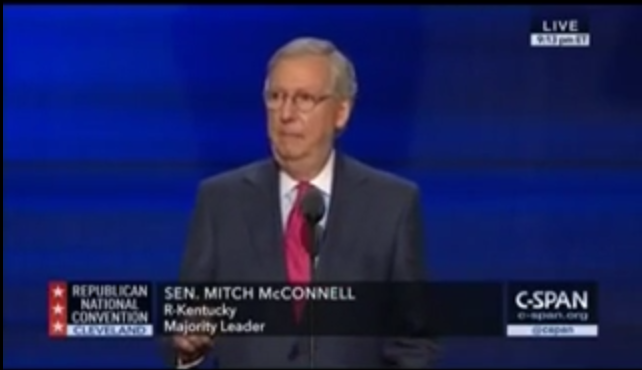 The rapidly spreading Zika virus — which can be transmitted sexually and by mosquitos — is most dangerous for pregnant women. But Republicans in Congress on Thursday released a funding proposal limiting the distribution of contraceptives and preventing family planning organizations like Planned Parenthood from participating in the effort to help women in Zika-affected areas delay pregnancy.

In the absence of a vaccine, the best defense is contraception. So attacking Planned Parenthood is not just unnecessarily provocative, it undercuts the best way to prevent Zika transmission and pregnancy among women of child-bearing age in areas rife with the virus.

The public health community has spoken with one voice: family planning --- including birth control, condoms, and education --- must be part of combating Zika. Family planning is the primary strategy recommended by the U.S. Centers for Disease Control and Prevention (CDC) to reduce Zika-related pregnancy complications.