Cleveland, OH — Today, while the Republican National Convention kicked off in Cleveland, a group of dedicated Planned Parenthood Advocates of Ohio volunteers took to the streets — marching in solidarity with other progressive activists and organizers in the End Poverty Now! March for Economic Justice to protest unfair economic policies that have threatened the well-being and health care of too many.

"Access to care at Planned Parenthood health centers is so important. That's why we took to the streets today. No one's basic health care should be under attack. We're here to make sure everyone has access to basic care like cancer screenings, STD testing and treatment, and birth control, no matter who their employer is or how much money they make."

A broad coalition of activists marched through the streets of Cleveland to bring attention to unfair economic policies and reject racist, sexist, and discriminatory policies. 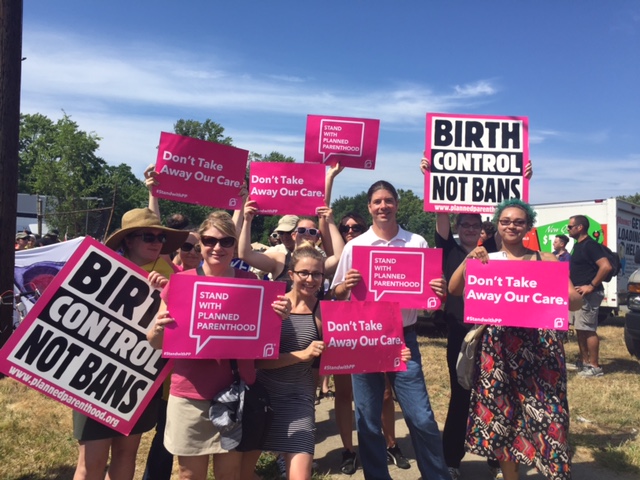 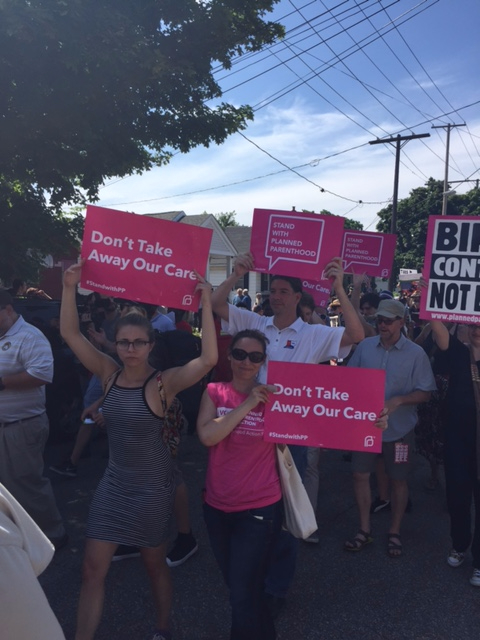 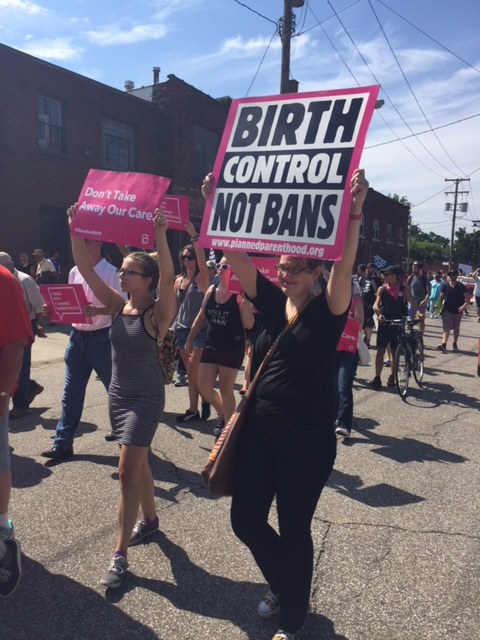