Las Vegas, NV –– Today, Planned Parenthood Votes went up with digital ads targeting Congressman Joe Heck for his dangerous positions on women’s health. The ads “Terrible” and “Dangerous” detail Heck’s eight votes to defund Planned Parenthood and call him out for voting on legislation that blocks women from accessing reproductive health care –– despite the fact that he’s a doctor. As the ads say, “He’s a Washington politician before he’s a Nevada physician.”

"Congressman Joe Heck has voted every chance he’s had defund Planned Parenthood and block Nevada women from access to birth control, cancer screenings and other essential health care," said Deirdre Schifeling, Executive Director of Planned Parenthood Votes. “He doesn't believe women deserve to make their own decisions about their bodies and their healthcare. Joe Heck is bad for Nevada women. This fall, we’re knocking on doors and making phone calls to tens of thousands of Nevada voters to make sure they know what Joe Heck's been up to in Washington, DC."

Both Planned Parenthood Votes and EMILY’s List are zeroing in on Nevada and investing heavily in a variety of ways to ensure that women’s health champions are elected this November and that Nevada women’s voices are heard at all levels of government. 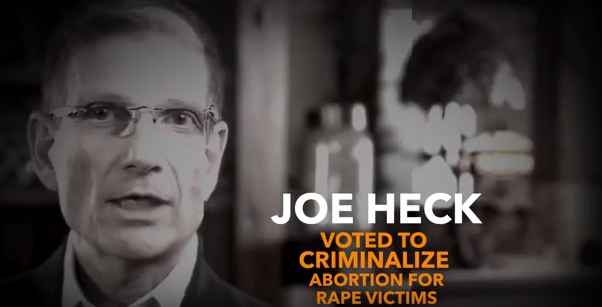 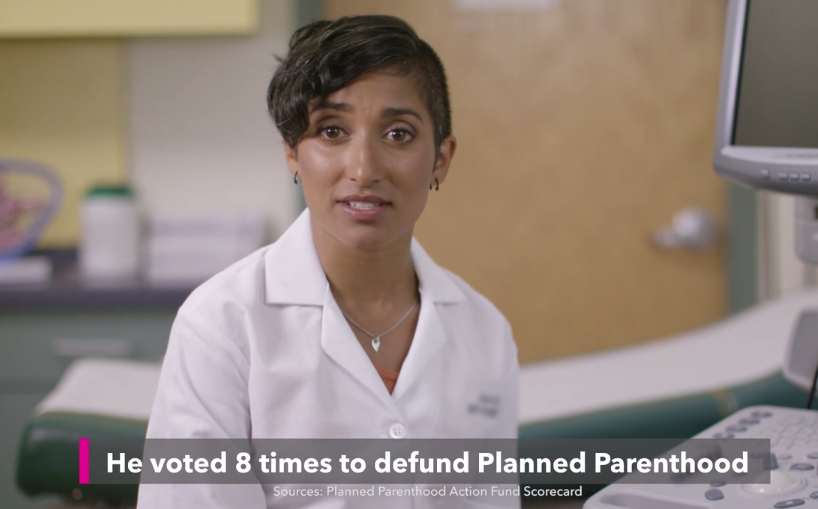 Joe Heck may be a doctor

But as a doctor myself, I know he doesn’t vote like one.

And deny thousands of women cancer screenings and breast exams.

And he would criminalize abortions for sexual assault survivors

That puts patients at risk, and families at risk.

Your vote matters now more than ever.

And would criminalize abortion for rape victims

And Planned Parenthood Votes wants you to know

That Joe Heck is dangerous to your health.