We’re on the ground in Cleveland as the Republican National Convention unfolds. Want more info about what we’re up to? Email [email protected].

This comes after the party leadership made history earlier this week by attacking Planned Parenthood directly in its platform for the first time ever. Then, on Tuesday night, Senate Majority Leader Mitch McConnell confirmed that if elected, Donald Trump would sign a bill to “defund” Planned Parenthood.

“The Republicans have chosen the most anti-woman ticket in generations. Together, Donald Trump and Mike Pence have sworn to do everything they can to take away women’s basic right to safe, legal abortion. It’s essential that we stop them from being elected to the White House. They cannot be allowed to determine the health and well-being of women in this country.”

The four horsemen: And as a bonus, watch Dawn Laguens preview last night’s lineup on Bloomberg Politics’ Facebook Live, calling the lineup the “four horsemen of the anti-abortion apocalypse”: 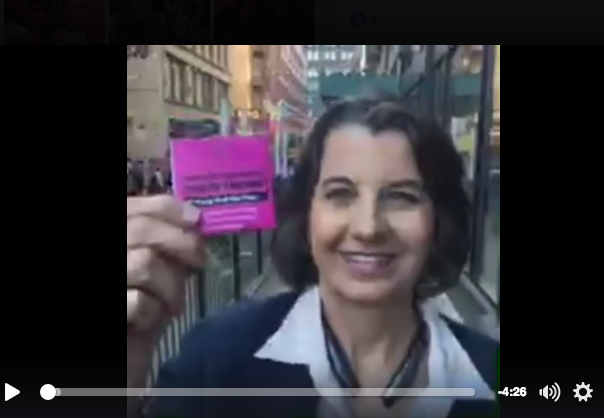 Planned Parenthood Votes Takes to the streets: Adorned in pink shirts and bags full of “Protect Yourself from Trump” condoms, PP Votes staff took to the streets of downtown Cleveland yesterday to make sure the RNC was staying safe. Lots of people took notice. 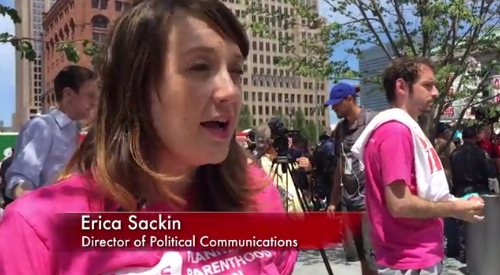 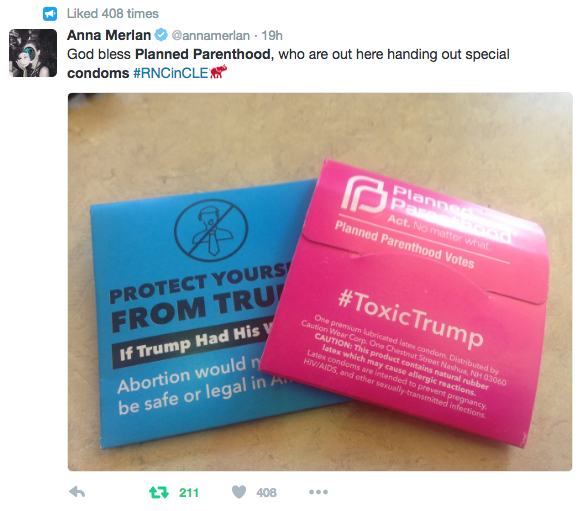