Trump and other dangerous politicians think they get to decide what we do with our bodies. Nope. WE DECIDE. We decide how to live our own lives. And we decide who our leaders are.

Three years ago, Donald Trump was inaugurated as the 45th president of the United States. Today, our right to have control over our bodies and our futures is at stake like never before.

Our country is at a crossroads: Who we elect in 2020 will determine our access to birth control, cancer screenings, sex education, abortion, and so much more. That’s why Planned Parenthood Votes has launched “We Decide 2020,” its biggest electoral program ever. 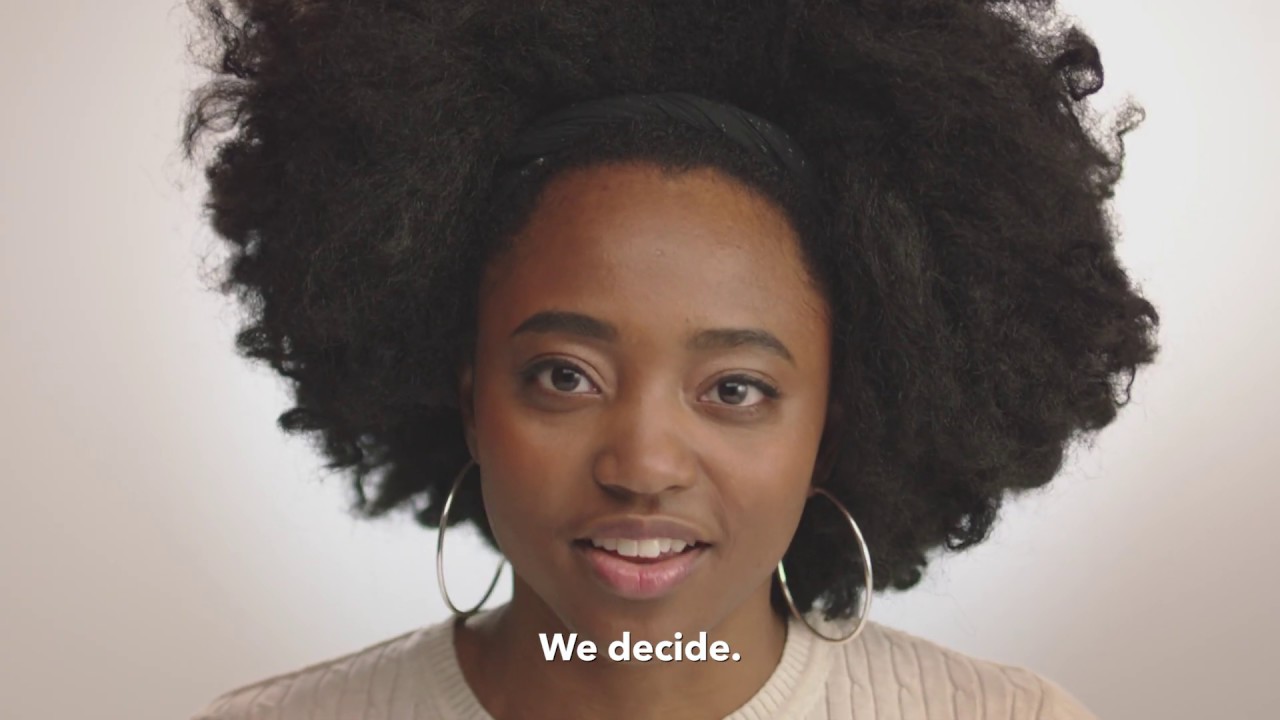 What’s ‘We Decide’ All About?

Planned Parenthood advocacy and political organizations are going to leave it all on the field in 2020 — devoting a record $45 million and a whole lot of energy to the mobilization of at least 5 million voters in key battleground states. The goal: to elect champions for reproductive rights up and down the ballot.

Planned Parenthood Votes has a brand new website, WeDecide2020.org, and a call to action: Help us build on the power of our movement for the upcoming election. Why? Because our lives depend on it.

It’s a big task. Planned Parenthood advocacy and political organizations already have 13 million supporters ready to fight online and on-the-ground to take back our power in 2020. But Planned Parenthood Votes needs your help to support reproductive health-care champions — not just in the presidential election, but also in the U.S. House, U.S. Senate, and state races. Join the fight today!

Visit our one-stop shop for info on the election, candidates, and how to get involved.

Why Does This Election Feel So Critical?

If you’re feeling like there’s more at stake than ever before, you’re not alone. Since Trump took office, the administration has used every trick in the book to strip us of our rights and access to health care.

The attacks on our health and rights from Trump, his buddies in Congress, and their allies in statehouses across the country have been unprecedented:

The only way we can beat back the Trump-Pence administration’s terrible policies is simple: changing who’s making the decisions.

In 2020, We’re Fighting Back and Reclaiming Our Power

The Trump-Pence White House and the politicians who support it are standing on the wrong side of the people. Their harmful policies fall hardest on communities of color, LGBTQ people, and people with low incomes. That’s why We Decide is designed as a people-powered electoral program, and will reach out to young, Black, and Latinx voters who are most at risk as targets of the Trump-Pence administration.

We’re fighting for a world where everyone has access to health care — no matter how much money you make, where you live, where you come from, or how you identify. We’re fighting against politicians who want to control our bodies. And we won’t stop until everyone can make their own decisions about their health, their lives, and their futures.

Americans Want Leaders Who Defend Their Health and Rights — Period

The polls prove what we know to be true: Voters are on our side.

Poll after poll shows that politicians who want to take away reproductive rights and sexual health care aren’t just pursuing bad policy — they’re pushing bad political strategy. Case in point: Voters overwhelmingly elected reproductive health champions in both the 2018 and 2019 elections, while soundly rejecting false and debunked attacks from anti-abortion politicians. In those elections, supporters of Planned Parenthood and reproductive health took back the U.S. House and flipped state legislatures and governor’s mansions across the country.

We have a message to the out-of-touch politicians who have spent their careers attacking our rights, our bodies, and our health care: WE DECIDE.

Where The Candidates Stand