There’s always more than one way to tell a story.  Our community’s storytellers not only report what’s going on in the world, they put race, gender and social justice at the center.

They uncover racial injustice in access to health care and denounce efforts to defund Planned Parenthood. They include our voices, and they tell the stories that urgently must be heard.

Cooper is a leading voice on race and gender, weaving intellectual thoughts on racial justice and black feminism with popular culture.  Co-founder of the Crunk Feminist Collective, she has written for Ebony and is a contributing writer for Salon. 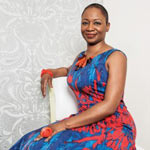 De Luca and her editorial team most recently made headlines with their historic February 2015 issue featuring no models or any images on the cover — only the words “Black Lives Matter” with the names of the women behind the racial justice movement. 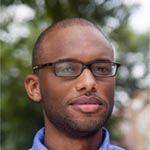 Knobler Fellow at The Nation Institute.

Smith’s commentaries on racial justice and feminism are consistently eloquent and spot-on. 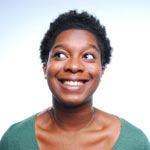 Ford covers LGBT issues for BuzzFeed as well as feminism, racial justice, and the black community. 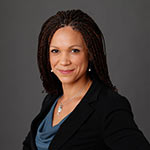 Harris-Perry uses her MSNBC show to elevate stories of marginalized communities often overlooked by mainstream media.  She gives a visible platform to those working for social justice. 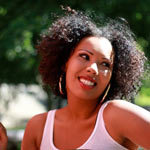 Lemieux is a leading voice on black feminism, racial justice, reproductive rights, and popular culture. Her hashtags inspire mainstream media stories, and she has appeared on MSNBC and Al Jazeera America. 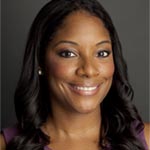 Recipient of a 2014 Maggie Award from Planned Parenthood Federation of America, Maxwell launched a discussion about rape culture via social media through her hashtag #RapeCultureIsWhen.  She educated folks that rape is prevalent, and that you can’t eliminate it unless men are taught not to rape. 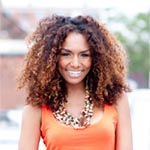 Author of "Redefining Realness" and host of MSNBC's "So POPular!"

Mock stands at the intersection of journalism and activism for black trans equality.  She courageously shared her story in Redefining Realness, and she is the host of a new MSNBC show for young people, So Popular! 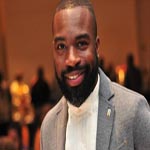 Writer and activist. Co-managing Editor Partner, The Feminist Wire and Co-founder YOU Belong

LGBTQ activist Moore works with a team at the Feminist Wire to critique racism and anti-feminism.  With former NFL player Wade Davis II, he co-founded YOU Belong, which sponsors a youth and leadership program for LGBTQA youth and straight allies of color. 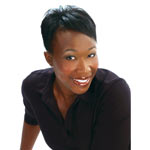 Managing editor of theGrio.com, MSNBC political commentator, and host of The Reid Report

Recipient of a 2014 Maggie Award from Planned Parenthood Federation of America for her article in ESSENCE on the ways in which abortion restrictions disproportionately affect black women, Rhodan covers race and gender for Time. 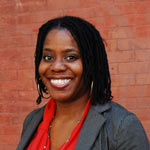 Editorial Director and Editor-at-Large of Colorlines

Solomon and Wright lead the multicultural team at Colorlines, the online publication of Race Forward.  They address racial justice, gender, and sexuality. 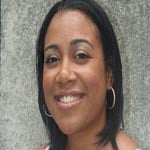 In addition to her BET.com writing, Terrell created Blame, a short film addressing stigma around sexual assault and rape in the black community.

Actress by trade, Williams uses her comedic talents on The Daily Show to elevate cultural issues such as racism, privilege, and sexism.