Our community’s Tastemakers address our hopes and concerns, delivering our messages to millions.

Whether they are comedians who make us laugh, writers who make us cry, actors and singers who transport us to another world, or the producers and directors who make it all happen, our Tastemakers make us all proud by bridging the gap between entertainment and civic engagement. 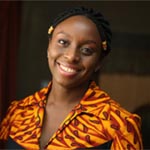 One of the most influential feminists of our time, Adichie inspires people around the globe with her writing, oratory skills, and beliefs about gender. 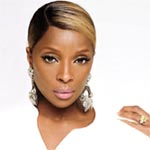 A strong voice in HIV/AIDS awareness campaigns, Blige is a headliner at Planned Parenthood Federation of America events and a supporter of reproductive and women’s rights. 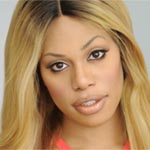 Cox is a trans advocate and Emmy nominee for the Netflix series Orange is the New Black.  She is a leader in talking about the intersection of different identities and their importance to understanding trans issues. 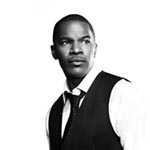 Known as a double threat, Foxx is an HIV/AIDS and LGBT-rights activist.  A proud supporter of Planned Parenthood Federation of America, he works to increase awareness about women’s health and rights. 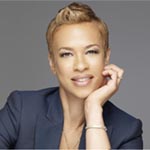 Lee is a national spokesperson for the U.S. Department of Health and Human Services’ Office of Minority Health.  She is the founder and editor in chief of Healthy You Now, a website that provides resources for women as they navigate the challenges of healthy living. 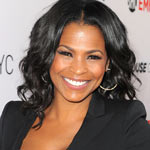 A Planned Parenthood Federation of America supporter and activist, Long fights for the reproductive and health rights of women ad youth. 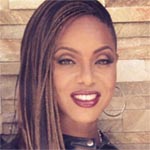 Long considered one of hip-hop's pioneer feminists, Lyte is a frontline advocate for women's rights and health care.  She is the CEO of Sunni Gyrl, an entertainment management and production firm, and the founder of Hip Hop Sisters Network, which promotes positive and diverse images of women. 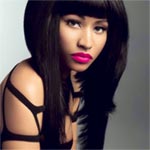 This hip-hop artist cheerleads for women on billboard charts, in boardrooms, and in media interviews.  In The Pinkprint, Minaj courageously shares her personal story of having had an abortion and publicly combatting abortion stigma. 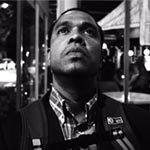 Celebrity and documentary photographer and activist

A luminary in the world of photographers with clients ranging from Magic Johnson to Mary J. Blige, Nunez also gives back to his community.  He is committed to increasing visibility of social and political movements that impact youth, urban areas, and women whose images are often unseen. 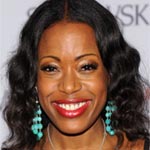 Relentless Planned Parenthood Federation of America supporter, Reese is a board member of the Council of Fashion Designers of America. 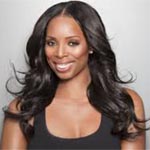 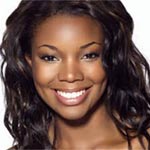 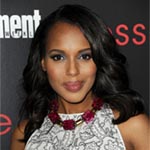 As a member of a number of advocacy organizations, Washington works to increase awareness about cancer, voting rights, affordable health insurance through the Affordable Care Act, and the right to have a safe, legal abortion. 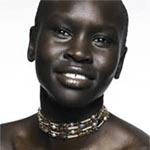 Wek is an international advocate who works to promote health and rights for women and youth across Africa and the African diaspora. 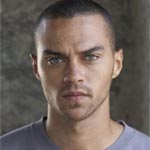 A leading voice in the Black Lives Matter movement, Williams is a member of the board of directors of the Advancement Project, a civil rights think tank and advocacy group.  He is also the executive producer of Question Bridge: Black Males, a multi-media project focused on black male identity. 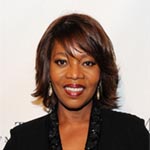 An activist for HIV/AIDS causes, Woodard is a celebrity ambassador for Planned Parenthood Federation of America’s Let’s Talk campaign.