Less than 24 hours after the amazing filibuster from Texas State Senator Wendy Davis, Governor Rick Perry called a second special legislative session to move forward with the extreme legislation designed to virtually ban abortion.  It’s an affront to the thousands of Texans who turned out in droves to oppose his efforts at every turn.

Planned Parenthood Action Fund President Cecile Richards joined MSNBC’s Rachel Maddow to discuss what’s been going on in Texas and the fights ahead.  As she said, “I don't know what will happen ultimately, but I can tell you every single person who was there last night will be back, and they’ll be back with ten more people.”  The fight will continue.

Watch the clip below: 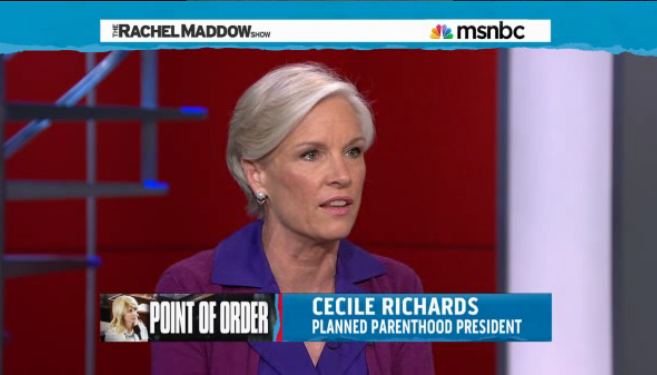 And finally…make sure to check out State Senator Wendy Davis’ interview with MSNBC’s Chris Hayes: 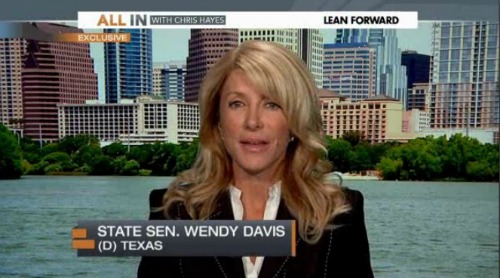