Black History Month is a time to reflect, celebrate, and lift up the voices of leaders who dedicate their lives to ensuring equality for all.

The evening was a true celebration of leadership and their contributions to social justice, featuring soulful vocal performances by Dream Keepers and reproductive justice leaders Monica Simpson (executive director of SisterSong Women of Color Reproductive Justice Collective) and Cherisse A. Scott (founder and CEO of SisterReach). The program also included an artistic piece by award-winning poet, activist, and Dream Keeper Sonya Renee Taylor, founder and Radical Executive Officer of The Body is Not An Apology. 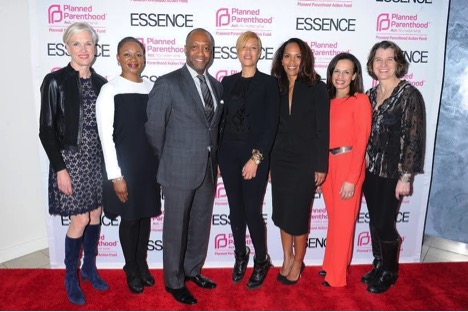 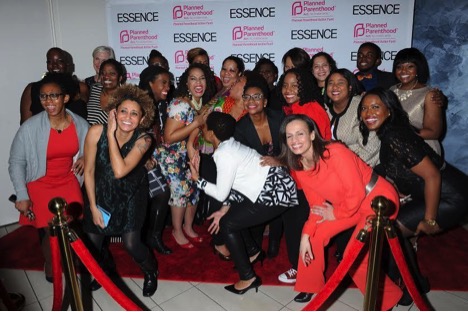 Planned Parenthood Action Fund staff and several “Doers” from the Dream Keeper’s list ham it up for the camera. 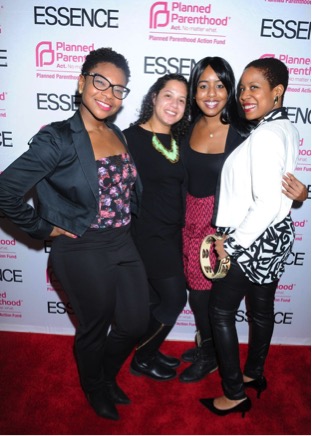 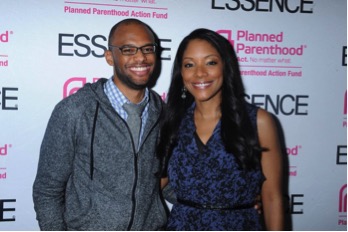 “Storyteller” Dream Keepers Mychal Denzel Smith and Zerlina Maxwell were honored for their impactful writing and advocacy on racial and reproductive justice. 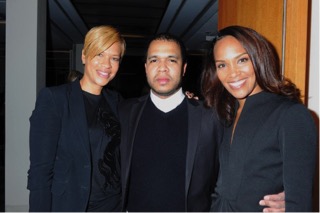 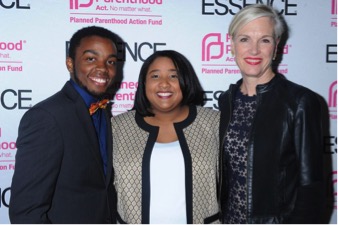 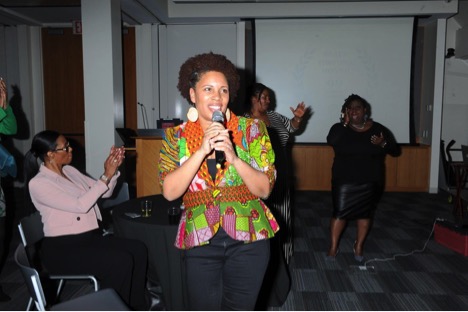 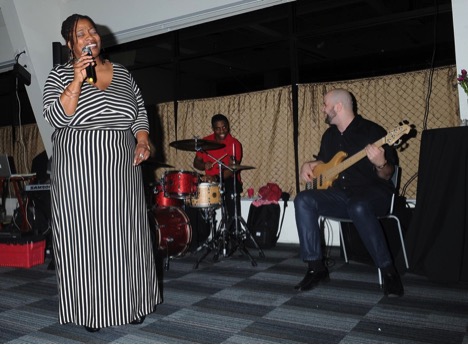 “Doer” Dream Keeper Cherisse A. Scott performed with a live band at the #PPDreamKeepers reception in NYC on February 12th. 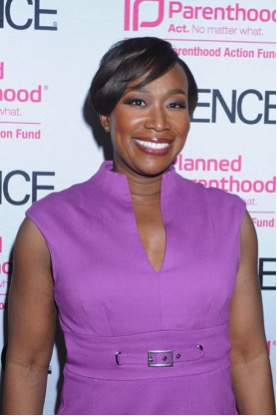 “Storyteller” Dream Keeper Joy-Ann Reid was honored for her work in TV and radio at the #PPDreamKeepers cocktail reception in NYC on February 12th. 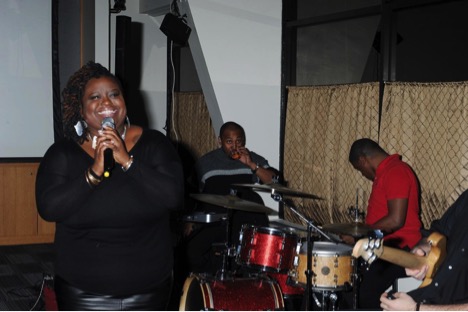 “Doer” Dream Keeper Monica Simpson performed with a live band at the #PPDreamKeepers reception in NYC. 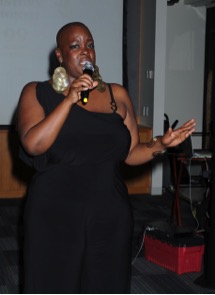 “Doer” Dream Keeper Sonya Renee Taylor, Founder and Radical Executive Officer of The Body is Not An Apology, performs a powerful poem called “What Women Deserve” at the February 12th reception in NYC.