In the past few weeks, severe storms including Hurricane Harvey and Hurricane Irma wreaked havoc across the southwest U.S., Mexico, and island territories including the U.S. Virgin Islands, Puerto Rico, and the Caribbean. Dozens of people perished, and many more were displaced from their homes. Some people's lives will never be the same again.

The truth is that horrifying storms like Harvey and Irma — as well as the earthquake that shook Mexico — reveal the intersections of how natural disasters can impact access to health care, the environment, immigrant communities and folks with low incomes. Here’s how these crises are affecting real people, right now.

Donald Trump’s xenophobic plan to end DACA makes Hurricane Harvey even more dangerous for some folks. In Houston, the city with the third largest population of undocumented immigrants, Harvey forced many DACA recipients and mixed-status families to face difficult choices. Already anxious over Trump’s threats of deportation, undocumented people may be even more reluctant to seek out shelter and health care in Harvey’s wake, for fear of being turned away at shelters or facing hostile ICE agents. 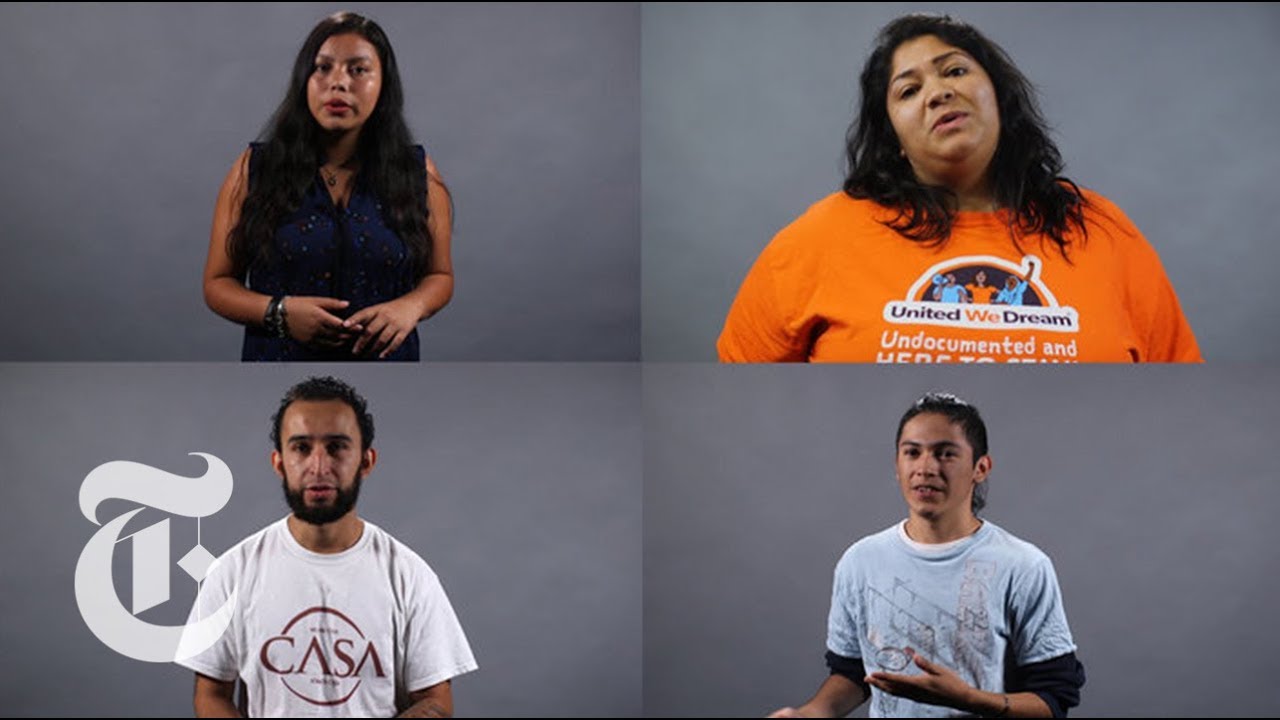 What ‘Dreamers’ Gained From DACA, and Stand to Lose

The most vulnerable people at risk

Natural disasters affect people with low incomes the most. In Texas and Florida, folks with low incomes are more likely to live in flood-prone areas with deficient infrastructure. This means that evacuating and traveling to get medical assistance is much harder — especially for low-income people with disabilities. There’s an assumption that everyone can and should evacuate when natural disasters happen, but that’s not always possible for everyone. Not everyone can get time off of work, access resources to relocate their family, or find a place to stay. 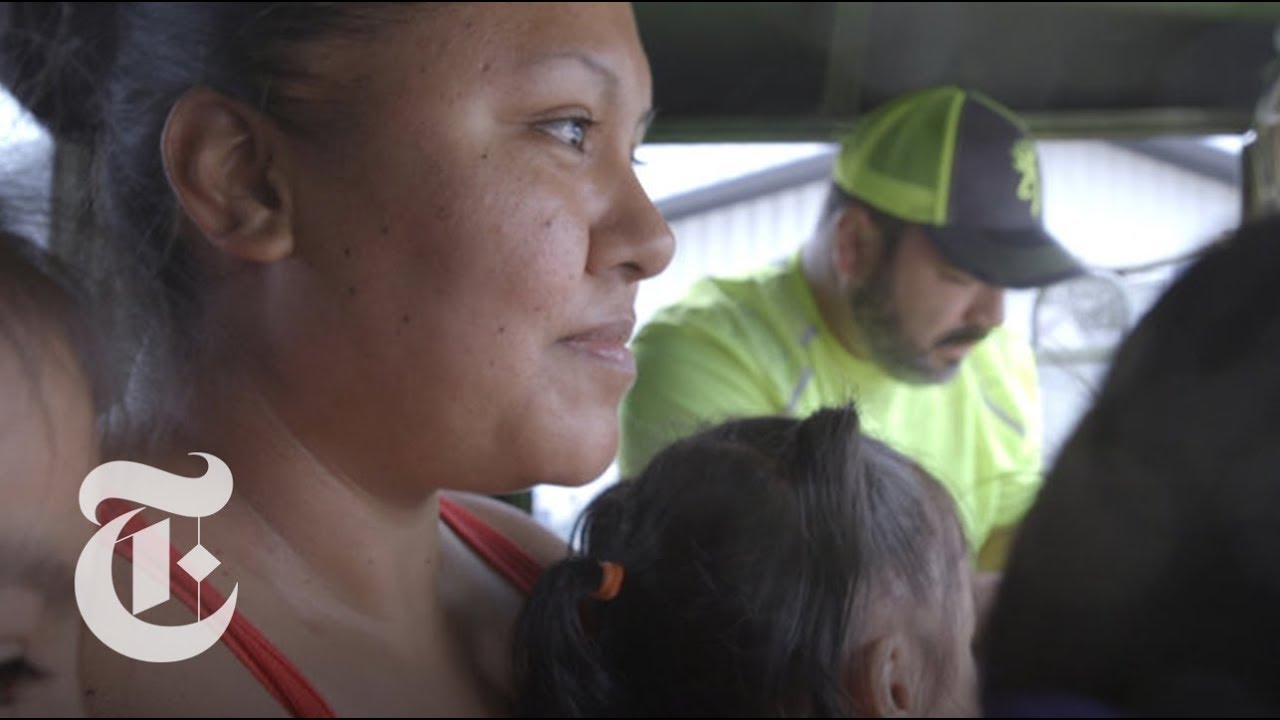 Deep in Houston Floodwaters, Families Decide to Stay or Go

And in Houston, many families with low incomes live near the city’s oil refineries and petrochemical plants — putting them at risk of contamination, leaks, explosions, and other hazards.

A threat against women’s health

We also can’t forget the danger that natural disasters pose for women. Because of the devastation brought on by Harvey and Irma, women looking for preventive or maternal care and women who need abortions might be blocked from getting help. What’s more, these women could be forced to travel in sometimes dangerous conditions to access the care they need, if they can at all.

In addition, Texas lawmakers have passed medically unnecessary restrictions that have led to health centers closing, jeopardizing women’s health even further. In parts of Texas, some abortion providers offered free safe, legal abortion for survivors of Harvey. But elsewhere, a lot of women don’t have this option.

And it gets worse

Folks with chronic conditions — such as diabetes, endometriosis, or chronic kidney disease — are also at risk. During evacuation, their medications can get lost or destroyed. With dialysis centers, pharmacies, and hospitals closed, there are fewer places for people to get care.

The environment suffers, too

Houston is home to America’s petroleum industry. Significant amounts of flooding spell disaster for those living near chemical factories — and the environment.

With dozens of chemical plants flooding and shutting down due to Harvey, more than one million pounds of toxic pollutants have been released into the air. A flooded factory outside of Houston burst into flames twice, leaking toxic chemicals and sending 15 people to the hospital.

And drinking water — which may have come in contact with sewage systems and contaminated with bacteria like E. coli  — is unsafe to drink in some areas of Houston and Florida. Having safe, healthy environments and clean water is a basic human right, as well as an issue of reproductive rights. Mothers, for example, need clean water to prepare infant formula or to breastfeed their babies.

The impact of these natural disasters is personal. Planned Parenthood is an essential health care provider in many of the communities hit hard by these disasters. Several organizations are coming to the aid of those affected by Harvey and Irma. Here’s how you can help: 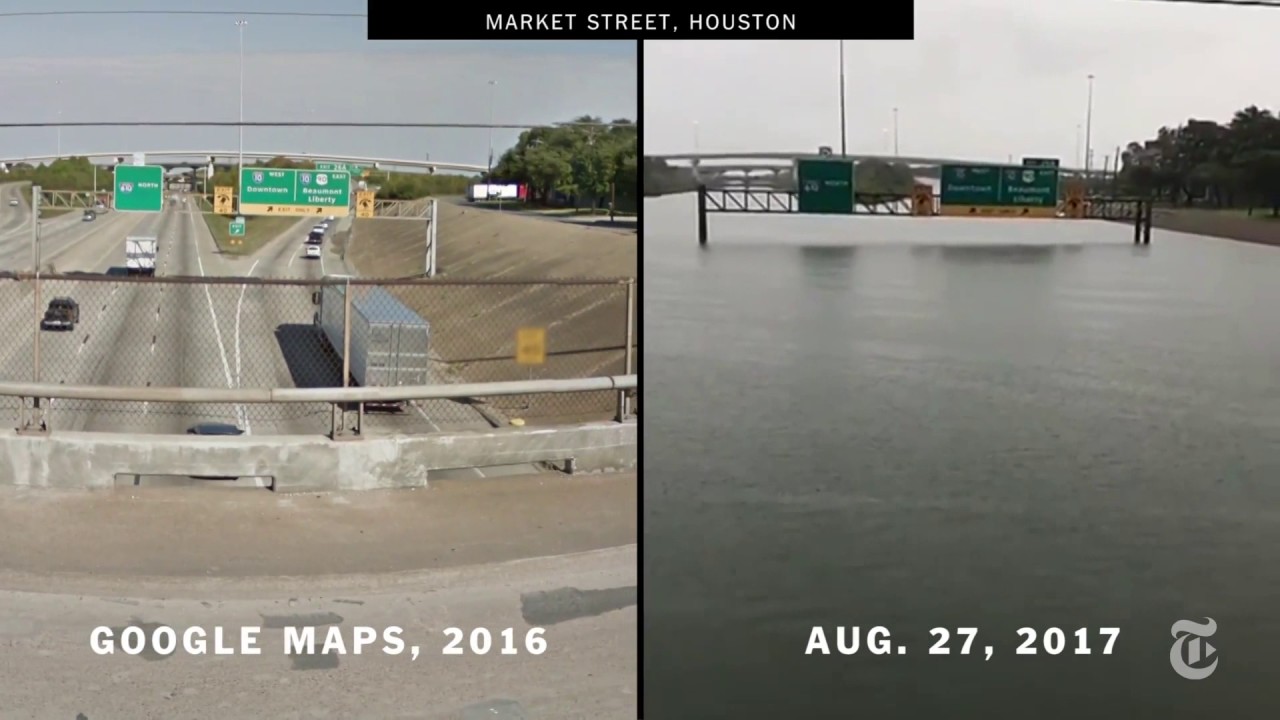 Houston, Before and After Harvey 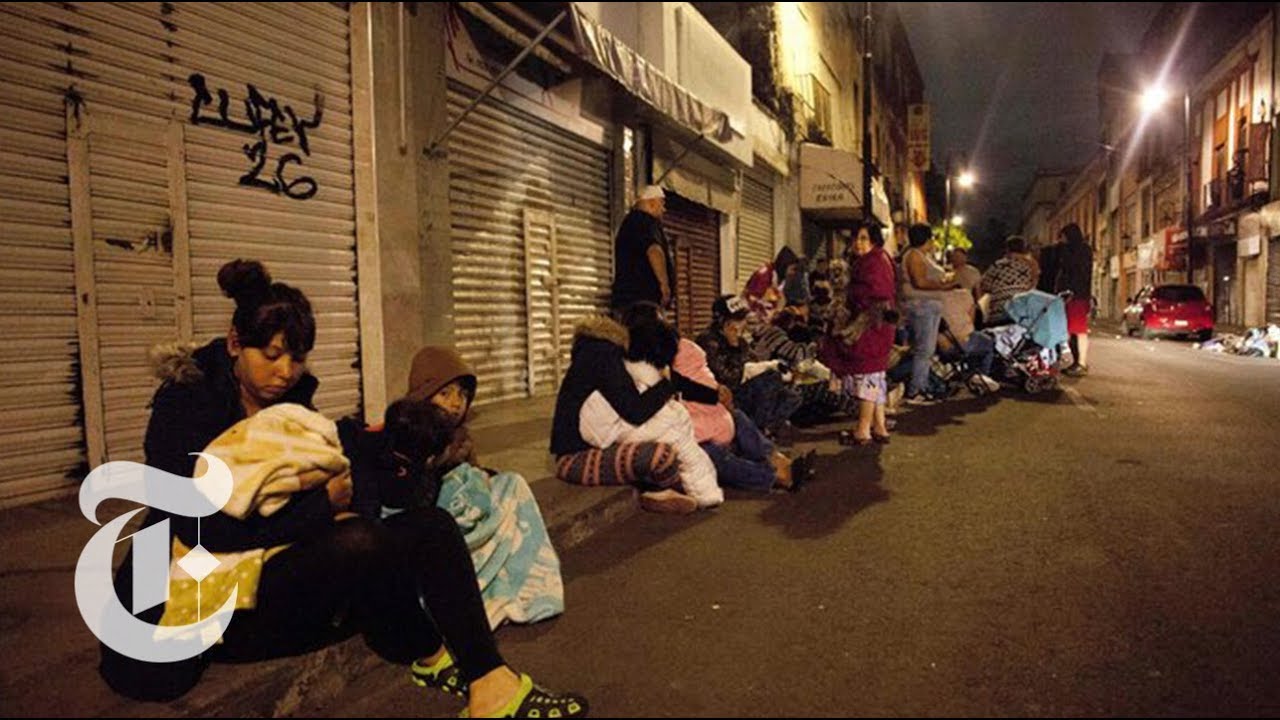 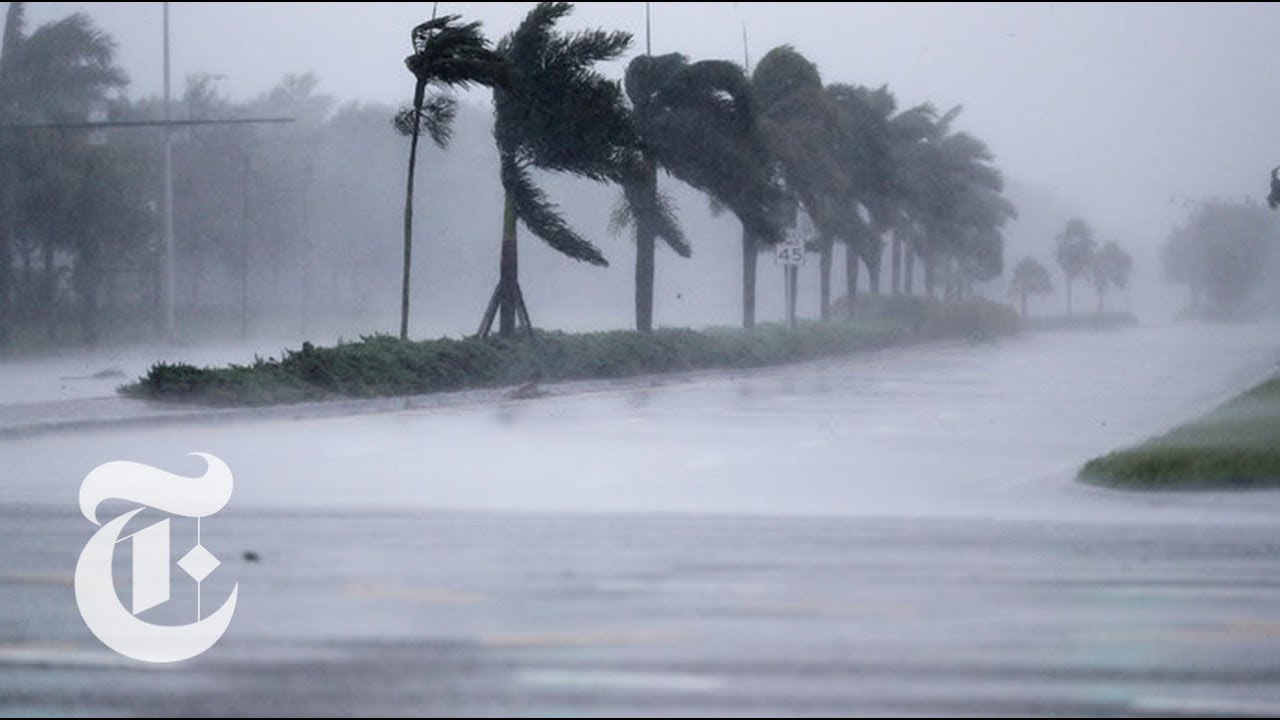 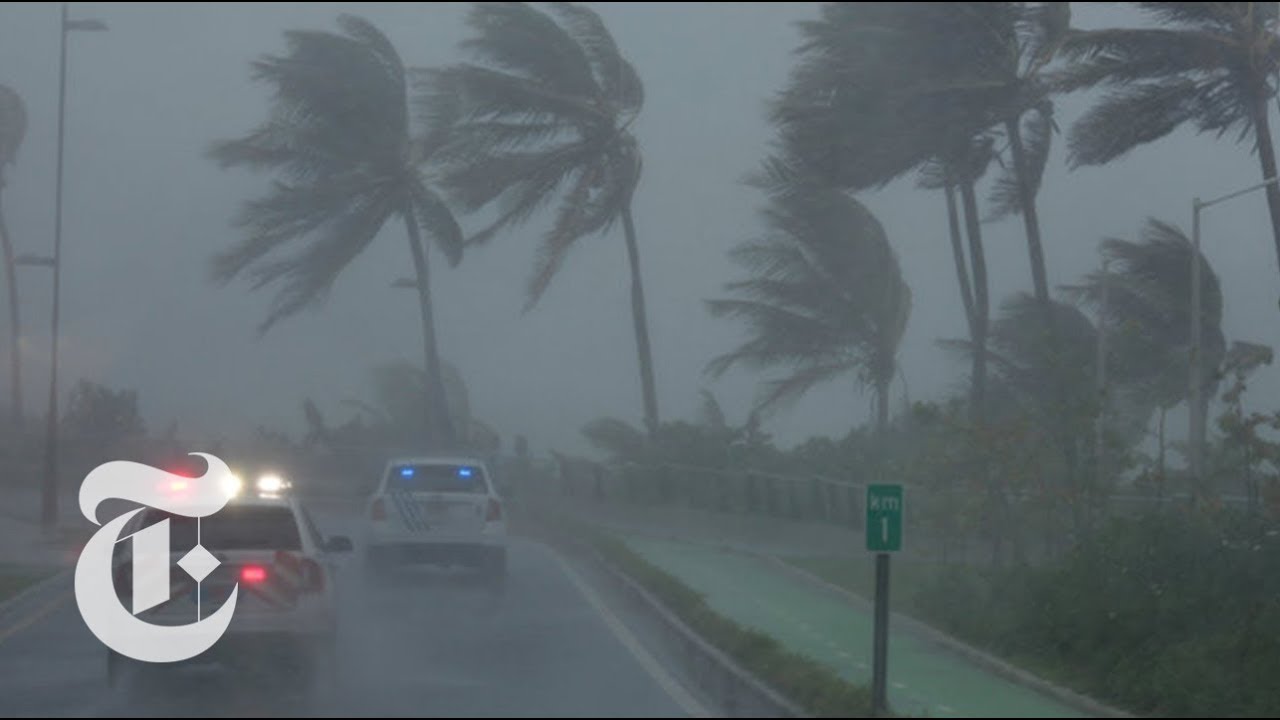