On the eve of the Supreme Court oral argument in the Hobby Lobby and Conestoga Woods Specialties cases, Planned Parenthood Action Fund joined National Women’s Law Center and the American Civil Liberties Union in releasing a new poll finding that birth control coverage is overwhelmingly popular with women voters. When given the claim that “No employer should be required to cover birth control in their company’s health plan if birth control goes against their religious faith,” only 18 percent of respondents said it was very convincing.

So, not only do 99 percent of sexually active women between 15 and 44 use birth control at some point in their lives, but women voters also think it should be covered by their health insurance with no additional copays.

What about tomorrow’s Supreme Court case? How do women voters feel about a corporation’s “religious liberty” to deny birth control coverage to their employees? When asked if corporations should be exempt from providing coverage for birth control on religious grounds, 68 percent of respondents disagreed. Even 50 percent of Republican women said corporations shouldn’t be able to pick and choose what’s covered for their employees based on their religious convictions.

Women like the Affordable Care Act’s provision to cover birth control. It’s not your boss’ business. 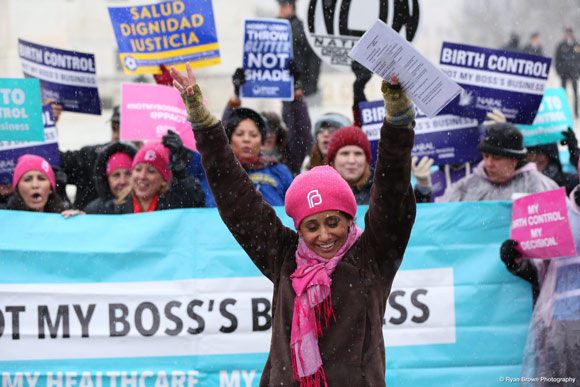 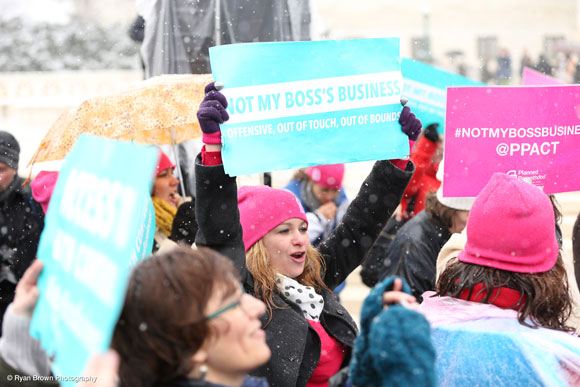 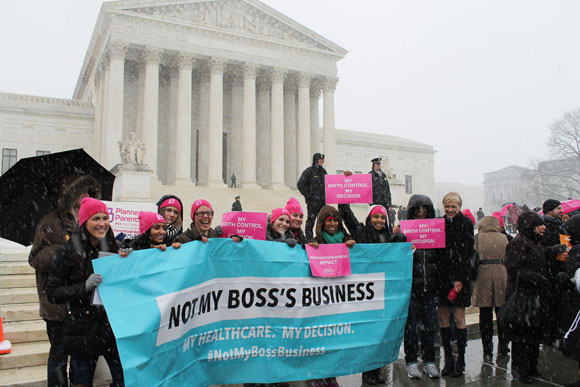 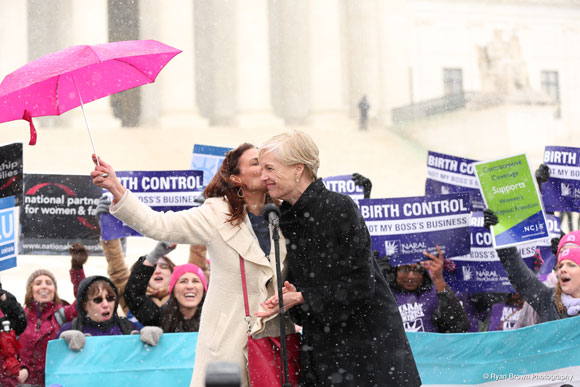 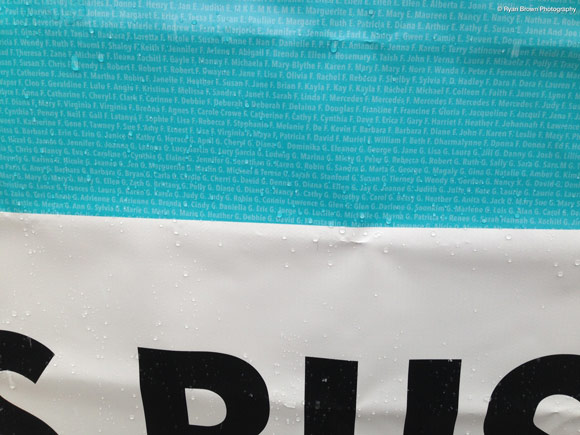