On March 6, Republicans in Congress introduced the biggest threat to Planned Parenthood patients in the health provider’s 100-year history. Tucked into the Affordable Care Act (ACA) repeal bill is a dangerous provision motivated by anti-abortion ideology that has no direct connection with the ACA or abortion. Instead, the provision is about blocking low-income people from preventive health care.

Specifically, the “defund” provision would block Medicaid patients from Planned Parenthood health centers nationwide. Longstanding, unfair federal law already prohibits taxpayer money from going to abortion services, and Medicaid doesn’t cover abortion. So this provision would just keep more than half of Planned Parenthood's patients from getting affordable preventive care like birth control, STD tests and treatment, breast and cervical cancer screenings, and well-woman exams at a Planned Parenthood health center — often the only care option in their area. 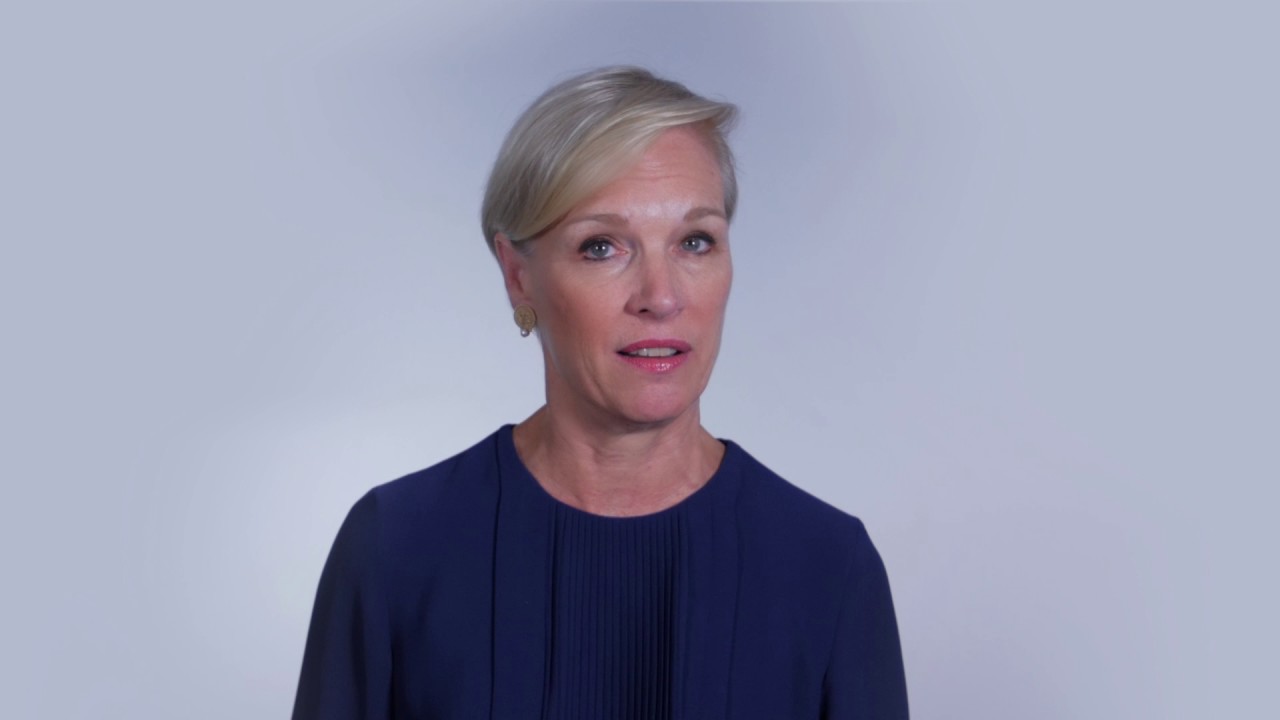 Cecile Richards speaks out against the bill to "defund" Planned Parenthood

This attack on access to care at Planned Parenthood is part of an extreme agenda to shut down Planned Parenthood completely. The move would take away care from people who have a harder time accessing it in the first place; undercut the nation’s health care safety net; and, ultimately, cause a national health care disaster.

Why shut down Planned Parenthood with so much at stake? The bill’s backers are playing politics with women’s health, all to serve their larger scheme of banning safe, legal abortion. 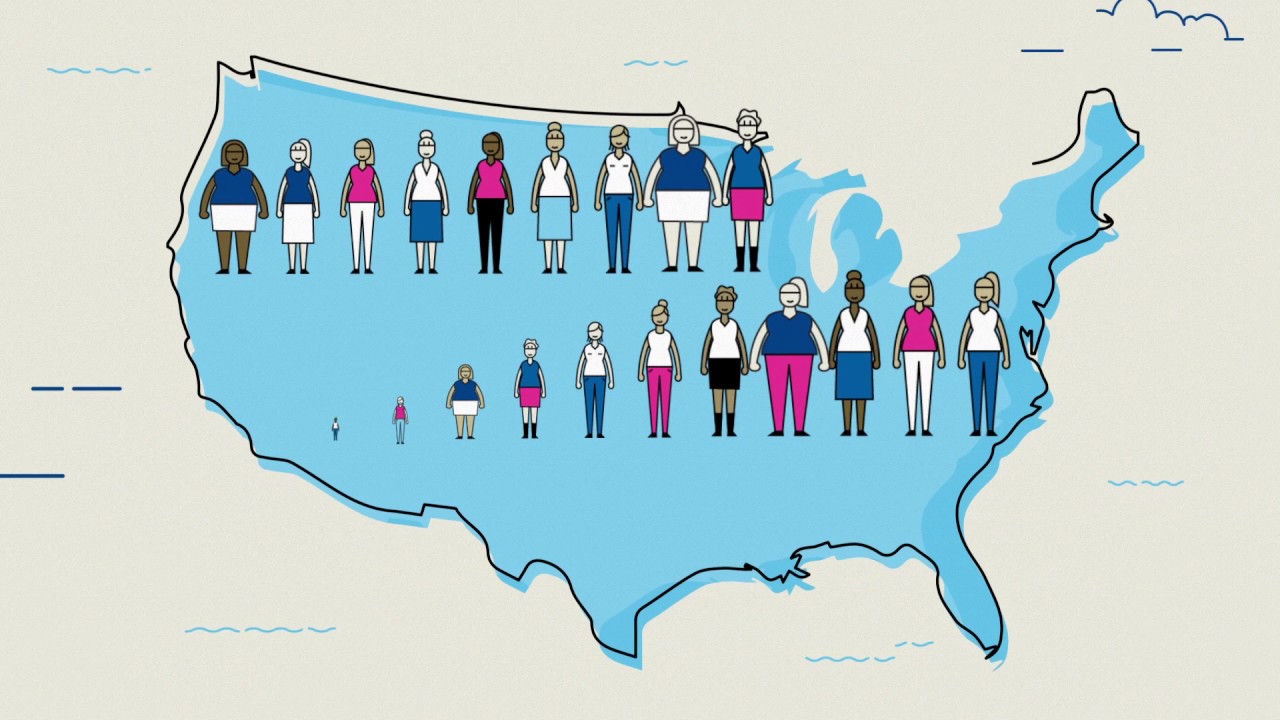 “What the GOP’s plan would do is prevent Medicaid from working with Planned Parenthood.

This would effectively block patients who rely on federally subsidized health care ― about 60 percent of Planned Parenthood’s 2.5 million patients ― from choosing Planned Parenthood for their health care. And by rendering the family planning provider unable to serve more than half its patients, the bill would likely force some of its clinics to shut down.”

In addition to blocking Medicaid patients from care at Planned Parenthood, the bill:

“Low-income women will be hit especially hard, but all Planned Parenthood patients may be affected if clinics are forced to close as a result of budget cuts.

But the bill would actually go further. It threatens to dismantle the entire private insurance market for abortion coverage... If a woman wants a health insurance plan that will cover abortion, she (and possibly her employer) won’t be able to use tax credits to buy it under this bill. And if this bill passes, there’s no guarantee that women will have any good options for private insurance coverage of abortion.”

As the Washington Post Editorial Board wrote, “the White House understands it’s between a rock and a hard place.” GOP leaders are trying to satisfy their ultra-conservative constituents by blocking patients from care at Planned Parenthood, but most Americans oppose such reckless policies.

Today, key House committees will hold the first hearings on the bill to repeal the ACA and cut Planned Parenthood patients off from care. If the bill passes the House, there’s a process to reconcile the bill with the federal budget. And if 50 senators pass the ACA repeal through the budget reconciliation process, it goes to President Trump’s desk. To understand how much support it would have in the Senate, keep in mind that there are 52 Republican senators, including two who said they oppose linking the ACA repeal to Planned Parenthood “defunding.”

This bill is still a long way from becoming law — and we can shut it down if we all take action in a massive show of power, starting right now.

No matter how many times you’ve spoken out before, we need your voice now. We’re going to flood members of Congress with a petition demanding they stop the bill that would cut millions of patients off from care at Planned Parenthood health centers and gut the ACA.