With President Trump poised to fill Justice Kennedy's seat, our constitutional right to access abortion is on the line.

Justice Anthony Kennedy — the longest-serving member of the Supreme Court who is often the deciding vote — is retiring July 31. The empty seat means that President Donald Trump holds the balance of the conservative-leaning Supreme Court in his hands — and with it, the constitutional right and access to safe, legal abortion.

Tell your senators NOW to reject ANY nominee
who will vote to overturn Roe v. Wade.

Like so many of our fundamental rights, the defense of Roe v. Wade — which protects access to safe, legal abortion — comes down to who’s sitting on the Supreme Court. Trump’s extreme record against access to reproductive health care, LGBTQ rights, racial justice, voting rights, and more raises grave concerns over who he will nominate. 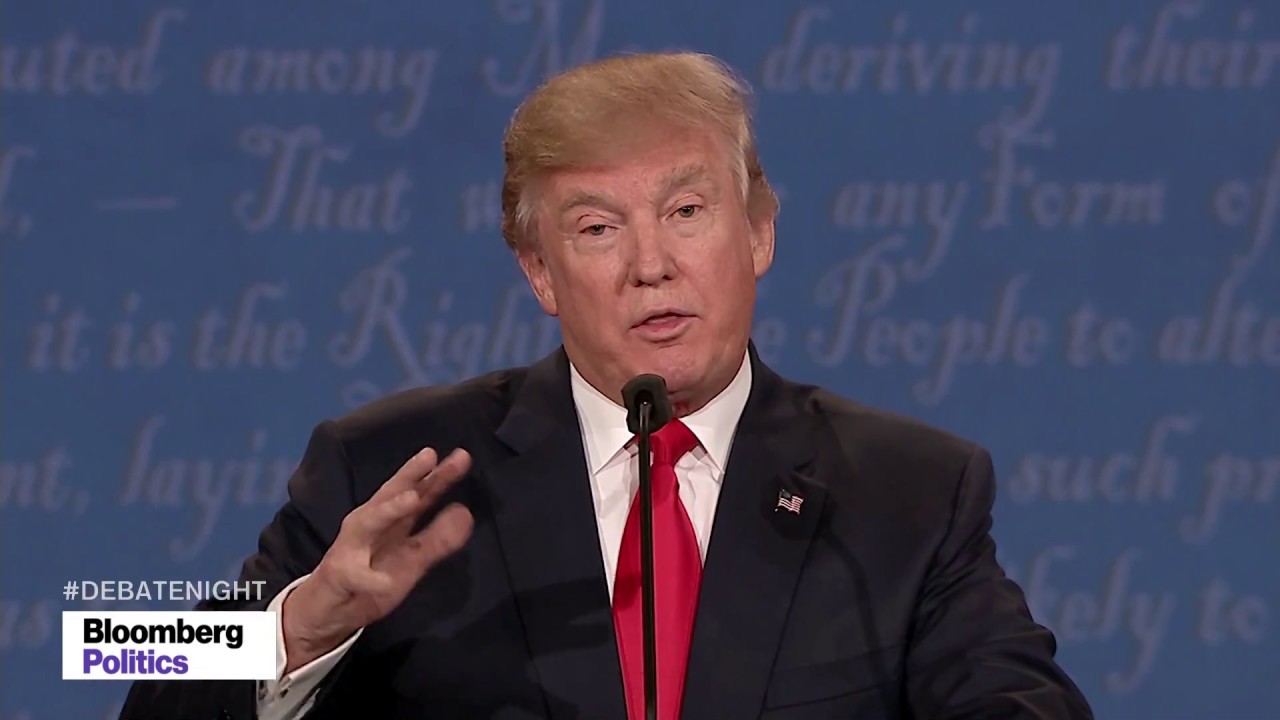 It also doesn’t bode well for reproductive rights that Trump — who’s earned the title “the most pro-life president in our nation's history” — came into office on the promise that he would nominate judges who would "automatically" overturn Roe v. Wade. Already, anti-abortion groups are encouraging Trump to fill Justice Kennedy’s seat with judge who will erode access to safe, legal abortion.

Why a Supreme Court vacancy matters

With a lifetime appointment, a single Supreme Court justice can dramatically reshape our most basic rights and freedoms. The U.S. Supreme Court is the last line of defense when the president targets immigrants, refugees, and people of color.

Recent rulings have shown the devastating harm that the Supreme Court’s decisions can inflict on people’s daily lives. Neil Gorsuch — who Trump nominated to the Supreme Court just last year — has been instrumental in swaying the court toward rulings that attack our most basic rights. With Gorsuch on the bench, the Court has ruled to uphold the Trump-Pence administration's discriminatory Muslim ban, strip people of their right to vote, undermine workers’ rights, empower dangerous and misleading fake women’s health centers, and punt a critical decision on partisan gerrymandering.

Justice Kennedy’s retirement means that Trump is poised to nominate a judge who will tilt the balance of the court even further. That means our rights are at risk.

Trump has been clear: he will appoint anti-abortion judges who want to overturn Roe v. Wade

Already, Trump has been filling judicial vacancies across the country at record speed, installing judges who are deeply opposed to reproductive rights.

TAKE ACTION! Urge your senators to
reject ANY nominee who will vote to overturn Roe v. Wade.

Access to safe and legal abortion has been the law of the land for more than 40 years. Now isn’t the time to take those rights away – especially since many still face barriers to health care as young people, women of color, those who live in rural areas, and people with low incomes.

Nominees to the highest court in the land must make clear that they will protect a person’s right to control when and if they choose to have children. Rather than attacking Roe v. Wade, lawmakers should work to expand access to reproductive health care in this country.

The path to progress is clear: We need fair-minded justices who will affirm our individual rights and liberties, not turn back the clock on our progress.

Tell Your Senators: Protect Abortion at the Supreme Court!

Urge your senators to REJECT any Supreme Court nominee who will take away our constitutional right to abortion!